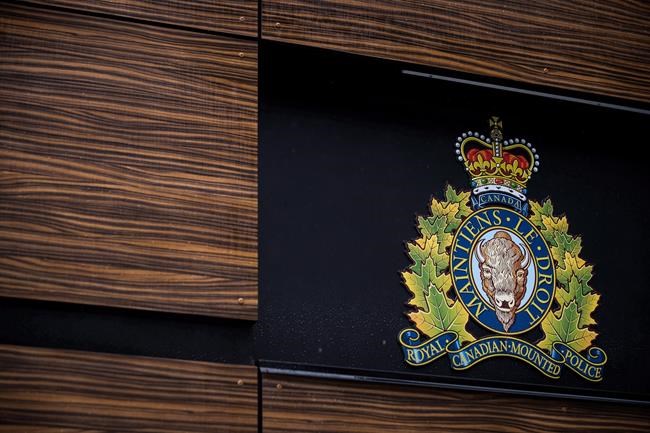 MONTREAL — A Montreal-area Hydro-Québec employee is being charged with espionage after allegedly providing trade secrets to China "to the detriment of Canada's economic interests," the RCMP said Monday.

Yuesheng Wang, 35, was arrested at his home in Candiac, south of Montreal, on Monday.

He will appear in court in Longueuil, Que., Tuesday to be charged with "obtaining trade secrets in the course of his duties with Hydro-Québec," according to an RCMP spokesman. He will also be charged with using a computer without authorization, and with fraud and breach of trust by a public officer.

RCMP Insp. David Beaudoin told reporters this is the first time in Canada that someone has faced the economic espionage charge, which falls under the Security of Information Act.

"This investigation is of great importance for us and sends a clear message," he said a news conference at the RCMP's Quebec headquarters in Westmount. "It demonstrates our commitment and that of our partners to work with at-risk sectors."

He said Wang is accused of obtaining "industrial secrets" in the course of his duties at Hydro-Québec.

Wang, he said, allegedly did research for Chinese research centres and a Chinese university, and published scientific articles and filed patents associated with them rather than with Hydro-Québec. He also allegedly used information without his employer's consent, harming Hydro-Québec's intellectual property, he said.

Beaudoin declined to say whether the accused was paid by China for his alleged actions.

The offences are alleged to have taken place between February 2018 and October 2022. The espionage charge carries a maximum prison sentence of 10 years, he said.

In a news release, the RCMP said its national security enforcement team began an investigation in August after receiving a complaint from Hydro-Québec's corporate security branch.

"Foreign actor interference is a priority for many law enforcement and intelligence agencies around the world," the RCMP wrote. "Hydro-Québec is considered a critical infrastructure and a strategic interest to be protected."

In a statement, Hydro-Québec said Wang was a researcher who worked on battery materials with the Center of Excellence in Transportation Electrification and Energy Storage, known as CETEES. The utility said its security team launched its own investigation before flagging authorities. It added that Wang's employment has been terminated.

“Our detection and intervention mechanisms allowed our investigators to bring this matter to the attention of the RCMP, with whom we have worked closely ever since," said Dominic Roy, senior director responsible for corporate security.

"No organization is safe from a situation like this one, which is why we must always remain vigilant and transparent, and we must not tolerate violations of the company’s code of ethics."

The employee did not have access to information related to Hydro-Québec's "core mission," and his accesses were revoked when suspicions arose, the company added. It said the centre where he worked develops technology for electric vehicles and energy storage systems.

While it's the first time the trade secrets charge has been laid in Canada, Beaudoin said foreign interference is a growing priority for law enforcement.

"We are more and more active in that sphere because we do believe that it is a subject that directly affects national security," he said. "Because of our increased involvement, we are looking at many more files than we used to in the past, and because of that today we were able to lay the criminal charges."

Wang will remain in detention until his court appearance, he added. Beaudoin could not confirm whether Wang is a Canadian citizen.