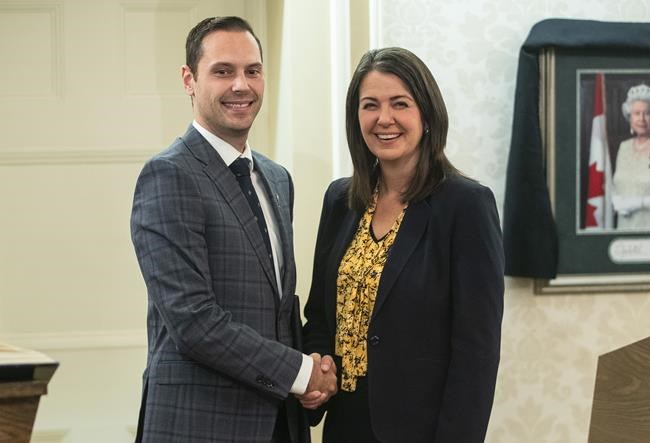 Middle- to lower-income families, those with a household income of less than $180,000 a year, are to get $600 over six months for each child under 18 years of age.

The same income threshold and benefit applies to seniors, and the payout will also go to those on disability supports.

There will be electricity rebates and the 13 per cent provincial tax on gasoline is suspended from January to June.

The total cost of the package is pegged at $2.8 billion.