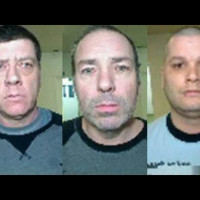 Jun 23 2014 — Alexandre Robillard — The Canadian Press — The three men captured by police after making a brazen helicopter escape from jail two weeks ago are set to appear in court today in Quebec City. Yves Denis, Denis Lefebvre, and Serge Pomerleau were arrested early Sunday morning at a luxury condo in Montreal. The men were facing murder and gangsterism charges before their […] 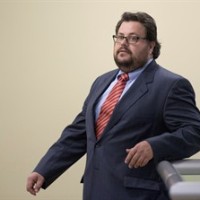 Jun 5 2014 — Alexandre Robillard — The Canadian Press — QUEBEC - A former Quebec Liberal cabinet minister has been sentenced to community service and given a fine after pleading guilty in a case involving illegal use of a credit card.Tony Tomassi avoided jail time after Quebec court Judge Helene Bouillon agreed Thursday to a joint sentence recommendation between the Crown and defence.Tomassi will serve […] 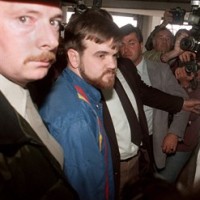 May 8 2014 — Alexandre Robillard — QUEBEC - When Cindy Cannon heard the noise at Quebec's national assembly 30 years ago, she assumed it was from the drilling and construction that were commonplace at the time.What she was actually hearing was Canadian army supply clerk Denis Lortie spraying gunfire in the legislature in an attack that left three people dead and […]