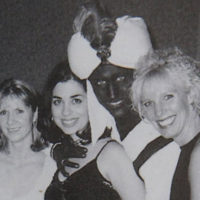 Sep 25 2019 — Abbas Rana — Hill Times — The U.S.-based Time Magazine reporter who broke the story about Prime Minister Justin Trudeau wearing brownface at an Arabian Nights-themed party in Vancouver says she learned about the existence of the picture from ongoing gossip among the Westpoint Grey Academy community. “I had heard about it as a source of gossip in Vancouver community and, […] 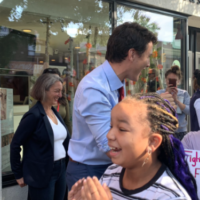 Sep 23 2019 — Abbas Rana — Hill Times — Last week’s bombshell pictures showing the prime minister wearing blackface and brownface, at least three times since he was a teenager and the latest in 2001, have made Justin Trudeau’s campaign for a second term in power the fight of his political life, and a lot more complicated, say some pollsters. “This is not a […] 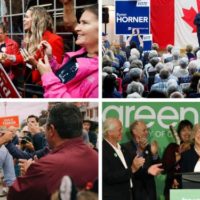 Sep 18 2019 — Abbas Rana — Hill Times — The Liberal and Conservative campaign teams are “at war” trying to unsettle each other, and the possible minority Parliament that could result could be dysfunctional, carrying “significant instability,” says a high-profile pollster. “The war rooms are at war with each other,” said Nik Nanos, chief data scientist and founder of Nanos Research. “If it’s a […] 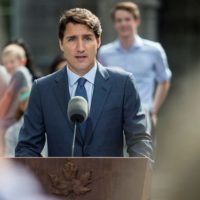 Sep 16 2019 — Abbas Rana — Hill Times — With the SNC-Lavalin controversy back in the news, one of the country’s leading pollsters expects the opposition leaders to go after Prime Minister Justin Trudeau on the campaign trail and in the leaders’ debates to push his emotional buttons and to get a reaction that will make him  look “arrogant,” “out of touch” and “entitled,” […] 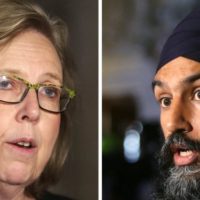 ‘NDP in serious difficulty,’ Greens could win more seats than NDP; and Grits and Conservatives poised for a ‘quite ugly, bare knuckles fight,’ says pollster Graves

Sep 9 2019 — Abbas Rana — Hill Times — While the Liberals and Conservatives are poised for a “quite ugly, bare knuckles” fight and the NDP vote declines across the country, the benefactor could be the Greens, who could win more seats than the New Democrats, says a veteran pollster. But another seasoned pollster says it’s too early to predict the Green Party’s rise […] 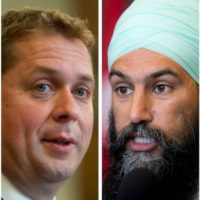 Sep 9 2019 — Abbas Rana — Hill Times — None of the national parties appears to be connecting to a majority of Canadians and a leading pollster is predicting the ballot question will be “choose your poison” on Oct. 21. “A lot of this has to do with the fact that people are unhappy with both of the choices [Liberals and Conservatives],” said Nik […] 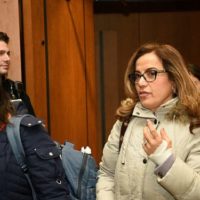 Sep 2 2019 — Abbas Rana — Hill Times — With Liberal MP Eva Nassif “pushed out” and the election call only days away, Quebec Liberal insiders are speculating the party will appoint its preferred candidate and not hold a nomination contest in Vimy, Que., to replace her. Veteran Montreal Liberal insiders interviewed for this article said that one key reason the party leadership “pushed […] 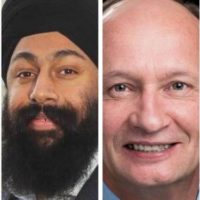 Aug 26 2019 — Abbas Rana — Hill Times — A crowded field of candidates is emerging in the Conservative nomination contest for the safe and coveted riding of Calgary Forest Lawn, which became vacant earlier this month after the death of seven-term MP Deepak Obhrai, the party’s nominated candidate there for the upcoming election. Obhrai’s son, Aman Obhrai, is among as many as 10 […] 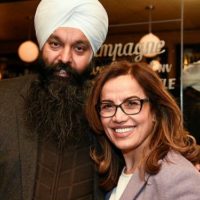 Aug 23 2019 — Abbas Rana — Hill Times — Rookie Quebec Liberal MP Eva Nassif, who was “confident.” until recently, the party would nominate her as the candidate, on Thursday night announced unexpectedly she won’t seek re-election “because of recent events of a personal nature” that she said she does “not take lightly.” In a statement on Twitter, Ms. Nassif (Vimy, Que.) did not […] 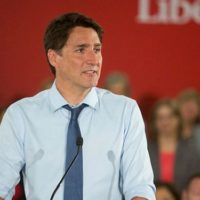 Aug 12 2019 — Abbas Rana — Hill Times — With the next federal election only 10 weeks away and about 100 ridings without nominated candidates, the federal Liberals have triggered a “national electoral urgency” clause that allows the party to bypass the nomination process and appoint candidates directly, making some would-be candidates nervous they might not get a fair shot in the nomination contests. […] 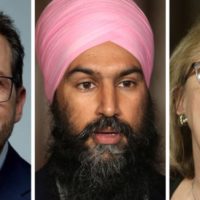 Despite Greens’ rising popularity, NDP and Bloc more likely to hold balance of power in next House: pollster Lyle

Jul 15 2019 — Abbas Rana — Hill Times — Although the Green Party is recording historic highs in public opinion polls and has made recent gains in a byelection and some provincial elections, pollster Greg Lyle predicts the New Democrats and the Bloc will likely be more influential if a minority government is elected in October’s federal election. “We take it with a grain […] 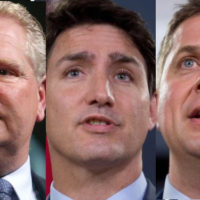 Jul 8 2019 — Abbas Rana — Hill Times — After weeks of attracting low support in national public opinion polls, the Liberals are starting to bounce back chiefly because of Ontario Premier Doug Ford government’s controversial cuts in social services, the dissipation of media coverage on SNC-Lavalin affair, closer scrutiny of Conservative Leader Andrew Scheer and the return of women support back to the […] 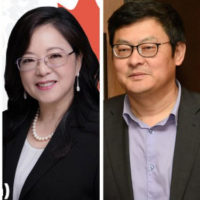 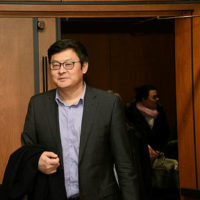 Jun 25 2019 — Abbas Rana — Hill Times — The former constituency office staffer who alleges she had an extramarital affair with Liberal MP Geng Tan and has a two-year-old baby girl is claiming she was fired from her job without cause and that the outgoing MP has so far not paid any child support. Ying (Stella) Yu, who is in her early 50s, […] 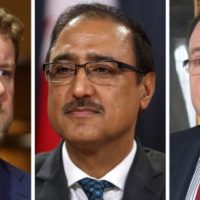 MPs who won by less than five per cent margin in 2015 in ‘real jeopardy,’ says Ipsos pollster Bricker