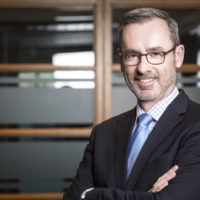 Oct 7 2019 — Bill Flanagan — The Conversation — Justin Trudeau used the English-language leaders’ debate to defend his position on the SNC-Lavalin affair, standing up to a withering attack from the other leaders by saying he was advocating for Canadian jobs. “The role of the prime minister is to stand up for Canadian jobs, to stand up for the public interest and that’s […]