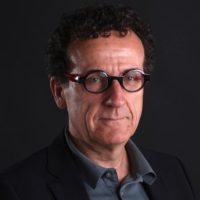 Mar 8 2019 — Martin Cash — Winnipeg Free Press — With a federal election on the horizon, cabinet ministers are likely to be spotted around these parts more often than usual. To have them on the road during the current controversy in Ottawa over whether or not the Prime Minister’s Office exerted inappropriate pressure on the former-attorney general regarding the prosecution of a large Quebec […] 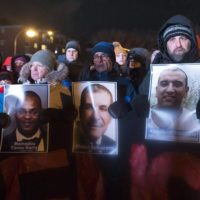 May 7 2018 — Martin Cash — The Canadian Press — Wounded worshippers and family members of those killed in the Quebec City mosque shooting are calling on Prime Minister Justin Trudeau to outlaw assault weapons. In a letter today to Trudeau, more than 75 people express dismay that the Liberal government’s firearms bill does not ban assault rifles like the one carried by mosque shooter […] 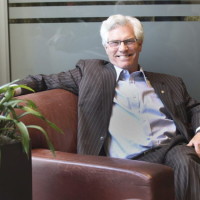