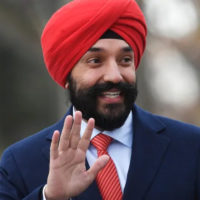 Jan 15 2020 — Catharine Tunney — CBC — Canadians who fall victim to privacy breaches could soon be eligible for some sort of compensation as the Liberal government works on introducing a new set of online rights. Mandate letters for Innovation, Science and Industry Minister Navdeep Bains and Heritage Minister Steven Guilbeault say they’ve been asked by Prime Minister Justin Trudeau to work […] 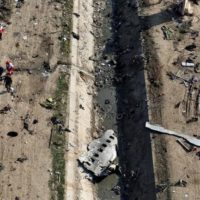 Jan 14 2020 — Catharine Tunney — CBC — The RCMP has been assigned to help identify the remains of the Canadians killed in the destruction of a Ukrainian passenger plane outside of Tehran last week. The RCMP runs the Canadian bureau of the the international police agency Interpol. 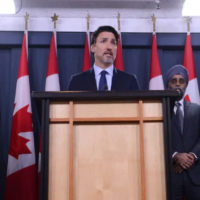 138 passengers on flight that crashed in Iran were headed for Canada: Trudeau

Jan 8 2020 — Catharine Tunney — CBC — Prime Minister Justin Trudeau says 138 of the passengers on the Ukraine International Airlines flight that crashed in Iran this morning, killing everyone aboard, were destined for Canada. “At least 63 Canadians were on board and a total of 138 passengers on that flight were connecting to Canada — all people who won’t be coming […] 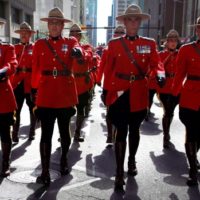 Jan 7 2020 — Catharine Tunney — CBC — The head of the new union for the Royal Canadian Mounted Police says he hopes to be at the bargaining table in just a few weeks, kicking off a process that could see policing costs rise in much of the country. National Police Federation President Brian Sauvé said RCMP members repeatedly have told the union […] 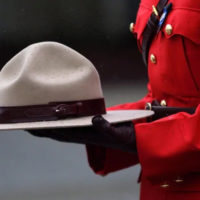 Jan 5 2020 — Catharine Tunney — CBC — RCMP Const. Jean-Pascal Nolin — a father of two who had served nearly 12 years with the force — was last seen alive at a downtown Ottawa RCMP office on March 17, 2016. He was pronounced dead of a self-inflicted gunshot wound just a few hours later. Nolin’s suicide came more than a year after […] 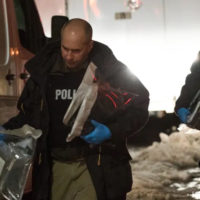 Jan 3 2020 — Catharine Tunney — CBC — The RCMP was worried about anti-immigrant backlash in the wake of an alleged Kingston terrorist plot and raised concerns about a rise in protests due to “the government’s position on immigration,” new internal documents show. Last January, the national police force charged a minor following a series of raids at two homes in Kingston after […] 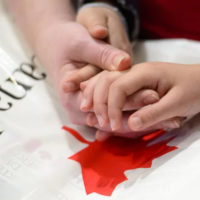 Dec 30 2019 — Catharine Tunney — CBC — The Liberal government is postponing the next round of its widely criticized family reunification program while it looks into developing a new intake process, according to a statement from Immigration, Refugees and Citizenship Canada. The program allows Canadian citizens and permanent residents to apply to bring grandparents and parents to Canada. Critics have called the […] 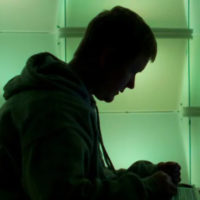 Dec 12 2019 — Catharine Tunney — CBC — The Royal Canadian Mint fell for what’s known as a “spear-phishing” scam and almost forked over an employee’s paycheque to fraudsters, according to a breach report obtained through access to information. Spear-phishing is a type of fraud which sees swindlers carefully collect information on a target in order to impersonate them. It’s one of the […] 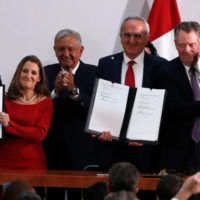 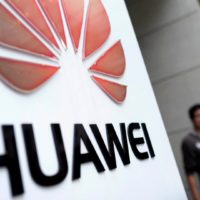 Conservatives push Liberals to make a decision on Huawei

Dec 9 2019 — Catharine Tunney — CBC — The Conservatives are urging the Liberal government to make a decision soon on whether Chinese tech giant Huawei will be allowed to join Canada’s next-generation 5G wireless network. The government has been reviewing the security implications of emerging 5G cellular network technology, which promises to be 10 to 20 times faster than existing wireless connections, […] 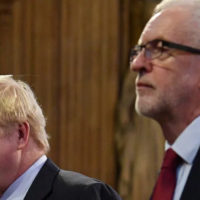 Dec 7 2019 — Catharine Tunney — CBC — Canada’s foreign signals intelligence agency is on the lookout for threats to Britain’s election as the country heads into the final week of campaigning. Communications Security Establishment spokesperson Evan Koronewski said the agency regularly shares information with its international allies “that has a significant impact on protecting our respective countries’ safety and security.” “Regarding assistance […] 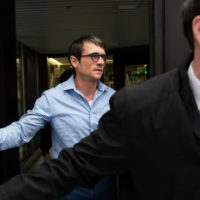 Nov 22 2019 — Catharine Tunney — CBC — The watchdog for Canada’s spy agency warned about “insider threats” years ago — and flagged gaps in the way top secret information is accessed — in a report that is gaining new relevance as the case against the RCMP’s Cameron Ortis moves through the courts. National security experts are now calling for a wider review […] 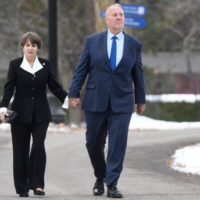 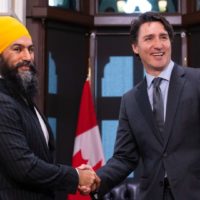 Nov 14 2019 — Catharine Tunney — CBC — The NDP isn’t Prime Minister Justin Trudeau’s only option for getting legislation passed in the next session of Parliament, but party leader Jagmeet Singh is arguing the Liberals need the support of a progressive and “national” caucus. Looking for common ground ahead of the House returning next month, Trudeau and Singh met in Ottawa this […] 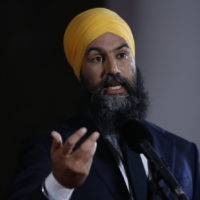 Nov 13 2019 — Catharine Tunney — CBC — NDP Leader Jagmeet Singh says his party could vote against the upcoming throne speech if it doesn’t offer commitments to parts of the party’s platform, including a universal pharmacare plan. “We are absolutely open to voting against the throne speech if it doesn’t include some of the priorities we know Canadians need,” he told reporters […]