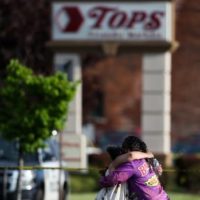 May 19 2022 — Catharine Tunney — CBC — Violent extremists in Canada have the “intent and capability” to commit acts of terrorism, but detecting attacks by lone actors or small groups before they happen is “difficult,” says an internal threat assessment conducted for the federal government last year. The warning is found in a threat analysis prepared by the federal government’s Integrated Terrorism […] 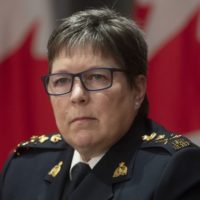 May 11 2022 — Catharine Tunney — CBC — RCMP Commissioner Brenda Lucki says she sees no double standard in the way Mounties policed the Freedom Convoy protests and blockades earlier this year compared to the tactics they have used with Indigenous protesters. During a heated exchange in a committee meeting Tuesday night, NDP MP Matthew Green asked about the scenes that played out […] 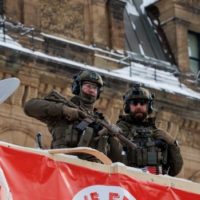 May 11 2022 — Catharine Tunney — CBC — Canada’s spy agency was concerned extremists might commit violence and recruit members when the Freedom Convoy rolled into Ottawa earlier this year, its director told lawmakers on Tuesday night. But David Vigneault, director of the Canadian Security Intelligence Service (CSIS), said he could not provide specific examples, citing classified intelligence. “We have seen a number […] 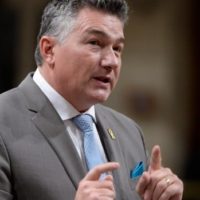 May 9 2022 — Catharine Tunney — CBC — An attempt by members of Parliament to find out more about the RCMP’s use of controversial facial recognition software hit a wall Monday as one MP accused police officials of being “intentionally evasive.” The standing committee on access to information, privacy and ethics met this morning to continue its study of the use of the […] 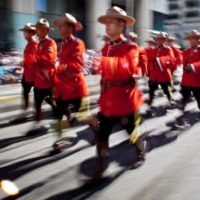 RCMP looks to bolster its ranks with civilians, says it’s ‘playing with the DNA’ of the service

May 8 2022 — Catharine Tunney — CBC — The next wave of RCMP hires might be more likely to wear red hoodies than red serge. The national police service is looking to hire more civilian investigators to tackle some of its more complex investigations — things like cybercrime and money laundering. “The world has changed and we need to change,” said Sean McGillis, […] 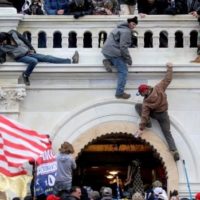 CSIS flags issues with U.S. intelligence prior to Jan. 6 riot, says it faces the same problems

Apr 30 2022 — Catharine Tunney — CBC — American intelligence agencies struggled with “inconsistencies” in their analysis and “a lack of consensus” on the nature of the threat in the weeks prior to the Jan. 6, 2021 riot on Capitol Hill, says an internal Canadian Security Intelligence Service (CSIS) report. That July 2021 briefing note — obtained by CBC News through an access […] 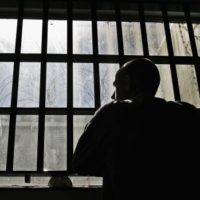 Apr 29 2022 — Catharine Tunney — CBC — Canada’s spies could be doing a better job of investigating extremism in the prison system, says an internal report. The document, obtained through an access to information request, emerged from a behind-the-scenes review of how the Canadian Security Intelligence Service (CSIS) and the RCMP share information. “One of the concerns we have is the lack […] 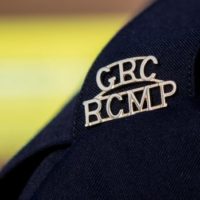 RCMP officers quit after being asked to arrest national security target with no details, report says

Apr 28 2022 — Catharine Tunney — CBC — Information-sharing between intelligence officers and police needs an overhaul — and it could start with informing police of the reasons behind national security arrests — says a newly obtained internal report looking at the often fraught relationship between Canada’s spy agency and the RCMP. In one instance, officers in one of the RCMP’s national security […] 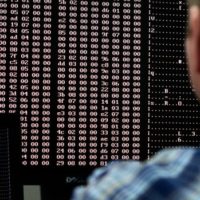 Apr 24 2022 — Catharine Tunney — CBC — The federal government has pledged nearly a billion dollars to strengthen its cybersecurity capabilities — but even the security agency tasked with the bulk of that work acknowledges that recruitment is challenging. Canada’s electronic spy agency, the Communications Security Establishment, is set to receive a large influx of funding to launch cyber operations and ward […] 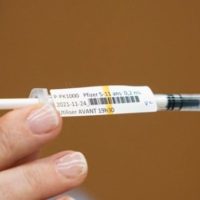 Mar 11 2022 — Catharine Tunney — CBC — As the federal government was promising to tackle harmful false claims about the pandemic spreading online, it was giving thousands of dollars to a magazine spreading vaccine misinformation — including unsubstantiated claims that COVID-19 vaccines could cause cancer in children. The Department of Canadian Heritage, which helps to oversee the government’s response to a rising […] 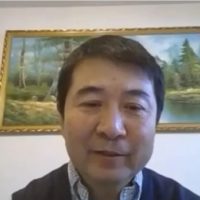 Mar 5 2022 — Catharine Tunney — CBC — The federal government is seeking to shield from public view some details of the case against a former Canadian Space Agency engineer accused of negotiating on behalf of a Chinese aerospace company. Last December, the RCMP charged 61-year-old Wanping Zheng with breach of trust in a case police say is tied to foreign interference. Wanping […] 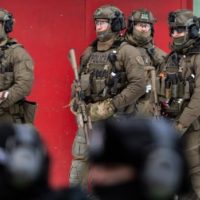 Feb 25 2022 — Catharine Tunney — CBC — The head of the RCMP says the powers given to her officers through the Emergencies Act served as “a big deterrent” in policing anti-vaccine mandate protests that occupied the streets of downtown Ottawa for nearly a month. Commissioner Brenda Lucki’s remarks before a parliamentary committee Friday afternoon come during a heated political debate over whether […] 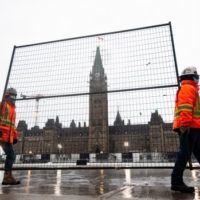 Feb 18 2022 — Catharine Tunney — CBC — The House of Commons has resumed debate on the government’s controversial decision to invoke the Emergencies Act on Saturday. Liberal House Leader Mark Holland confirmed the reopening of Parliament late Friday evening after a day of furious police action against the convoy protest. The House of Commons and Senate were shut down Friday in anticipation […]

Feb 14 2022 — Catharine Tunney — CBC — Prime Minister Justin Trudeau has told his caucus he will invoke the never-before-used Emergencies Act to give the federal government extra powers to handle anti-vaccine mandate protests, sources say. Those sources, who were not authorized to speak publicly, said the prime minister informed the premiers of his decision this morning. The Emergencies Act, which replaced […]