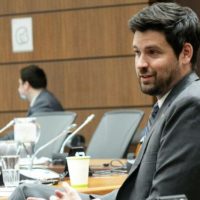 Jul 3 2022 — Chelsea Nash — Hill Times — When Sean Fraser is talking about back home, his East Coast accent thickens. The MP for Central Nova sees the immigration file—his first ministerial role—as directly benefiting his home province of Nova Scotia and the East Coast in general. “I’ve had the most extraordinary experience in my community with immigration,” he told The Hill Times […] 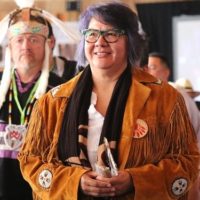 Jun 27 2022 — Chelsea Nash — Hill Times — In the wake of the Assembly of First Nations’ controversial decision to recently suspend its first woman national chief, Indigenous advocates say the controversy could tank the AFN for good. RoseAnne Archibald was suspended on June 17 after she spoke out publicly about what she considers “fictitious attacks” against her by AFN staff. In a […] 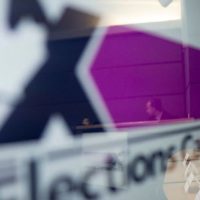 Jun 19 2022 — Chelsea Nash — Hill Times — The government won’t say if it plans to take up the Canada’s Chief Electoral Officer Stéphane Perrault’s recent recommendation to make the spread of disinformation about the electoral process illegal. In response to a list of detailed questions asking whether the government had plans to follow through on this recommendation or any of the other […] 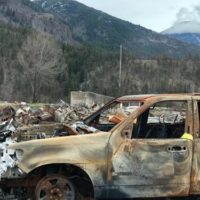 Jun 12 2022 — Chelsea Nash — Hill Times — Brad Vis, the Conservative MP representing Lytton, B.C. says he loses sleep worrying about what kind of weather event might hit his home region this summer. Last summer, the residents of Lytton endured the highest temperature ever recorded in Canadian history, before the village all but burnt to the ground in a devastating wildfire. Vis […] 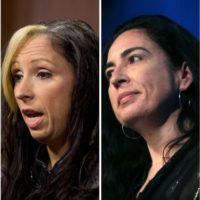 Indigenous advocates won’t turn down visit by UN special rapporteur, but are focused on need for criminal prosecution for residential school abuses

Jun 5 2022 — Chelsea Nash — Hill Times — Indigenous leaders want justice for the abuses that took place in residential schools, and say they won’t get it from yet another visit from the UN special rapporteur on the rights of Indigenous people to Canada. Nonetheless, at the urging of the National Chief of the Assembly of First Nations RoseAnne Archibald, UN special rapporteur […] 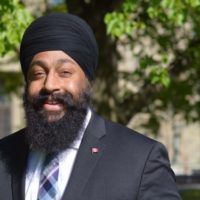 May 29 2022 — Chelsea Nash — Hill Times — Conservative MP Jasraj Singh Hallan came to Canada as the young son of two economically disadvantaged parents from Dubai, before getting tangled up in activities he would not specify but says made him an “at-risk youth.” Now, he’s his party’s immigration critic, has sponsored an Afghan refugee family to come to Canada, and has started […] 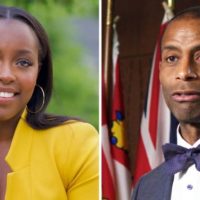 Time to stop ‘pussy-footing around’ racism: ‘When do we draw the line?’ ask Black Liberal MPs

May 23 2022 — Chelsea Nash — Hill Times — In the wake of the mass shooting on May 14 in Buffalo, N.Y., which targeted Black people, the current and former chair of the Liberal Black Caucus (LBC) say they want to see concrete action from their own government to address racism and hate in Canada. “I can’t speak for the government. But I could […] 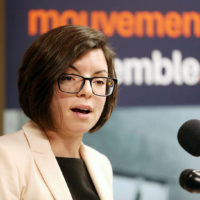 There should be rules for MPs hiring interns, says ex-intern who did unpaid part-time work for a year

May 31 2017 — Chelsea Nash — Hill Times — A former intern in a Liberal MP’s riding office says the lack of clarity between what constitutes a volunteer and an intern contributed to her doing unpaid part-time work for roughly a year. “There probably should be some kind of regulation” for MPs taking on interns, she said, given the definition of her own internship […] 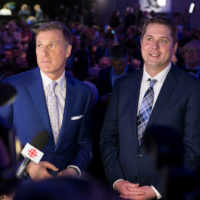 Conservative caucus rallies around Scheer; Bernier knew unity would have been tough for him, says Clement

May 31 2017 — Chelsea Nash — Hill Times — Despite his tight victory, Conservative caucus members say they are unified in their support for new party leader Andrew Scheer, something Maxime Bernier was anticipating to be a challenge for him had he won, according to an MP who worked on his campaign. Tony Clement (Parry Sound-Muskoka, Ont.), who initially ran for the leadership himself […] 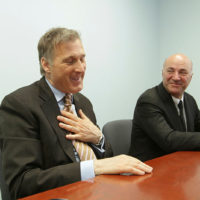 CPC leadership: Bernier’s to lose? Not quite, say insiders

May 24 2017 — Chelsea Nash — Hill Times — Though Maxime Bernier is the apparent frontrunner in the Conservative leadership race, insiders say the voting system still means a Bernier win is not a foregone conclusion. While Michael Chong’s campaign and Chris Alexander say they see paths to victory for themselves, Deepak Obhrai’s campaign manager says she expects him to be dropped on the […] 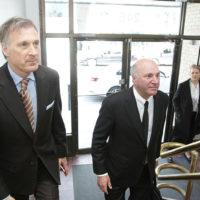 May 17 2017 — Chelsea Nash — Hill Times — Former Conservative leadership contestant and business tycoon Kevin O’Leary said he had to put aside his ego for the greater good of the party. He told The Hill Times in a May 16 interview alongside the candidate he’s now supporting, Maxime Bernier (Beauce, Que.), that some members of the Conservative caucus, “who will remain nameless,” […] 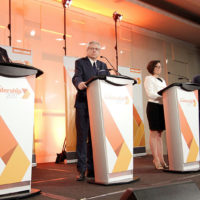 May 10 2017 — Chelsea Nash — Hill Times — Provincial and territorial NDP leaders are beginning to play a role in the ongoing leadership race, the latest fundraising numbers show. Niki Ashton (Churchill-Keewatinook Aski, Man.) has earned the support of the interim provincial leader in her home province, Flor Marcelino. Ms. Marcelino made a $200 contribution to Ms. Ashton’s campaign on March 11. “She’s […] 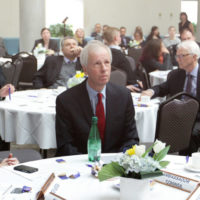 May 3 2017 — Chelsea Nash — Hill Times — It looks like even former foreign ministers aren’t immune to payroll difficulties with the government’s new Phoenix pay system. Ambassador-designate Stéphane Dion said he “may have” encountered pay difficulties as a result of complications with the government pay system Phoenix. Answering questions from reporters Tuesday, Mr. Dion said “I’m now a civil servant. I share […] 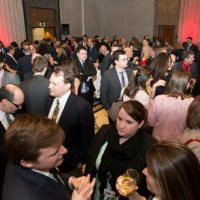 Apr 19 2017 — Chelsea Nash — Hill Times — Staffers could be the most likely group of people to experience sexual harassment on Parliament Hill, yet very few of them report it, and there’s one big reason why: power. “There’s a definite power imbalance between young staffers and everyone else,” said Beisan Zubi, who worked on the Hill in her mid-20s as a communications […] 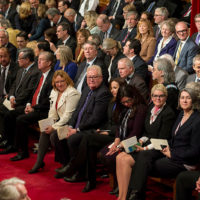 Apr 12 2017 — Chelsea Nash — Hill Times — Independent Senator Nancy Hartling says the findings of ethical misconduct against Senator Don Meredith have raised questions for her about what she might do if faced with sexual harassment on the Hill. “I think there needs to be more awareness of what [we] could do. Supposing it happened to me, supposing it happened to one […]