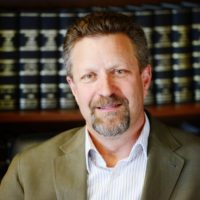 Conservatives need to stay calm and give Andrew Scheer time

Nov 5 2019 — Chuck Strahl — National Post — Way back when (in political terms, back when the crust of the Earth was just beginning to harden), the leader of Canada’s Official Opposition was a fellow named Jean Chrétien. A lot of people thought Chrétien should step down as leader, and the sooner the better. Worse yet, it wasn’t the other parties who said […]