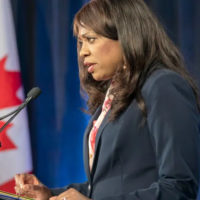 Sep 15 2020 — Catherine Cullen — CBC — She went from political obscurity to centre-stage in the Conservative leadership race overnight. Now, Leslyn Lewis says she intends to run in the next election for a seat long held by the Conservatives in southwestern Ontario. Lewis already has been touring the riding of Haldimand-Norfolk, about half an hour east of Hamilton, with the incumbent […] 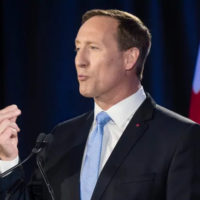 Sep 14 2020 — Catherine Cullen — CBC — Still recovering from the blow of losing the Conservative leadership race, Peter MacKay has quite a to-do list ahead of him: figure out why he lost, retire roughly $1 million in campaign debt and find a new job — or try to get his old one back. In an email to CBC News, MacKay said […] 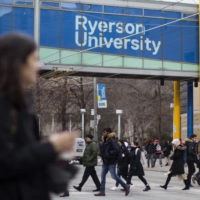 Jul 9 2020 — Catherine Cullen — CBC — Jobs meant to start this week on hold as government tries to reorganize grant program. Students slated to start volunteering this week in order to receive the Canada Student Service Grant (CSSG) have seen their placements grind to halt as the government tries to sort out the troubled program, CBC News has learned. WE Charity […] 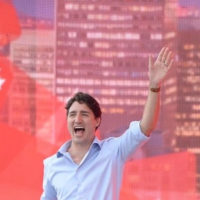 WE Charity saw resignations, departures from senior ranks before getting $900M government contract

Jul 2 2020 — Catherine Cullen — CBC — A charity under scrutiny after receiving a contract to administer a $900 million government program has gone through an organizational upheaval over the past few months, CBC News has learned. The chairs of both the Canadian and U.S. boards of directors for the WE Charity resigned in the spring. The vast majority of the other […] 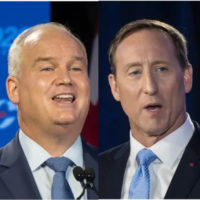 Jun 25 2020 — Catherine Cullen — CBC — Fired intern says in statement he sent videos to MacKay organizer after O’Toole staffer gave him login info. The 19-year-old former intern at the centre of a political tempest that is now the subject of police investigations says he never “hacked” into Conservative leadership candidate Erin O’Toole’s video conferencing account. The young man, who worked in […] 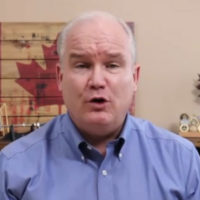 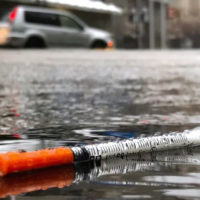 Jun 10 2020 — Catherine Cullen — CBC — People who work with those struggling with drug addictions are warning that the Canada emergency response benefit program (CERB) — Ottawa’s primary support for households left without income due to the pandemic — is helping to fuel illicit drug use and may even have contributed to overdose deaths. 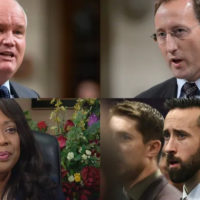 Jun 3 2020 — Catherine Cullen — CBC — Conservative leadership candidates are weighing in on the crisis in long-term care, calling for everything from new funding to keep people in their homes to a criminal crackdown on those who abuse the elderly. CBC News asked all four leadership candidates what they would do to address the issue — which was exposed recently in […] 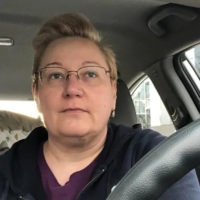 Apr 2 2020 — Catherine Cullen — CBC — Health care workers are already facing added stress and personal danger because of COVID-19. Now, one Ottawa nurse says fear of the disease has also left her homeless. Kathrine Slinski told CBC News she was almost done moving house on Tuesday when she got a text from her new landlady. “Please call me asap. I’m […] 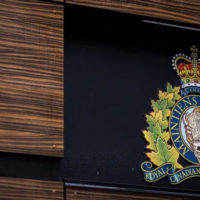 Mar 12 2020 — Catherine Cullen — CBC — The RCMP is sounding an alarm over what it calls “significant resourcing challenges” as demands on its terrorism-fighting and cybercrime investigators grow — and is warning that if it doesn’t get help soon, it might not be able to properly police those files. The RCMP flagged potential problems in a pair of recent reports — […] 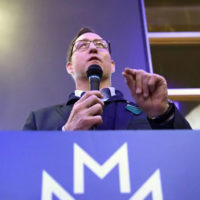 Mar 12 2020 — Catherine Cullen — CBC — The two leading contenders for the Conservative leadership both swear they see social conservatives as an important part of their party’s base. But while Erin O’Toole is explicitly courting their votes, Peter MacKay seems to have ticked off at least some of them. “He basically said, ‘Come on in and donate and give me your […] 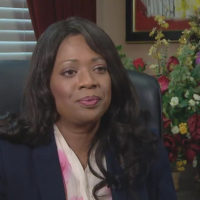 Mar 10 2020 — Catherine Cullen — CBC — ​Conservative Party leadership prospect Leslyn Lewis says she wants to see all Canadians treated with respect, regardless of their sexual orientation. Don’t expect to see her marching in any Pride parades, though. And she thinks the drive to ban conversion therapy is misguided. “I didn’t march in the parade before I became a politician,” said […] 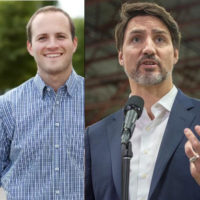 Two MPs are challenging party messaging on abortion, drug use – and putting their leaders on the spot

Mar 5 2020 — Catherine Cullen — CBC — In their political beliefs, Toronto Liberal Nathaniel Erskine-Smith and rural Saskatchewan Conservative Cathay Wagantall appear to be worlds apart. They’ve got this much in common, though: they’re using private members bills to challenge where their parties stand on some very awkward policy topics — and pushing their respective leaders into some public discussions they’d probably […] 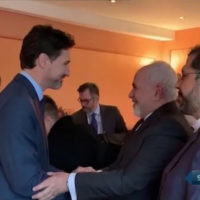 Feb 16 2020 — Catherine Cullen — CBC — While Iran has released a video excerpt of its foreign minister meeting Prime Minister Justin Trudeau, Canadian officials won’t say whether they have any recordings of their own of the politically sensitive interaction. Trudeau has been criticized for his demeanour in the video and photos, also released by Iran, of the meeting as Canada attempts […]

As Trudeau campaigns in Africa for UN Security Council seat, Norwegian PM is steps behind