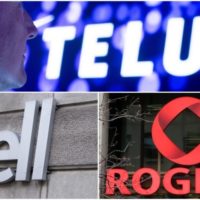 Jul 29 2020 — David Thurton — CBC — Publishing the cost of major wireless companies’ cellphone services isn’t making those services any cheaper, affordability advocates say. This week, the federal government released its first ever cellphone price tracker report, which shows there has been little movement in prices since the Liberals promised to reduce the cost of cellphone services by 25 per cent. 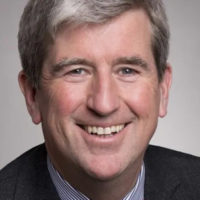 May 1 2020 — David Thurton — CBC — Recent comments by Green Party leadership candidate Glen Murray about discrimination in Canada are being called offensive, misinformed and dangerous. Murray, a former Winnipeg mayor and Ontario Liberal cabinet minister, is being called out for comments he made to a newspaper that his opponents are calling discriminatory and privileged. Murray said he’s being quoted out […] 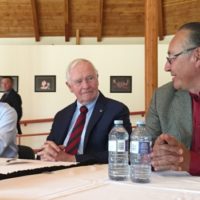 Jun 24 2016 — David Thurton — CBC — The chief of the Fort McKay First Nation chided Canada’s Governor General Friday for shortchanging Aboriginal people in regards to health care and education over the decades. During a ceremony in Fort McKay, Chief Jim Boucher was responding to the Governor General’s praise for the band for mobilizing quickly during the Fort McMurray wildfire in […] 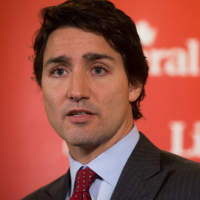 Jan 3 2015 — David Thurton — CBC — Organizers are framing Justin Trudeau’s visit to the North this week as being about the people and not about politics. “This is not intended to be a political trip but rather a personal trip,” says David Malcolm, an organizer of the Inuvik leg of Trudeau’s tour and a member of the N.W.T. Liberal Association. “He […]

7 things you need to know about voting in the election

Sep 10 2013 — David Thurton — CBC — Nova Scotia is using continuous polling, a first for a provincial election in Canada. 1. Where do I vote? You can vote at any returning office in the province. Each electoral district has a returning office. 2. Do I need ID? You don’t need identification if you are on the voter list. Walking with your […]