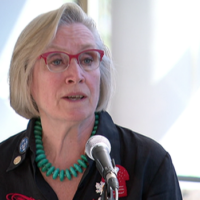 Jul 12 2019 — Emily Haws — CBC — With only a few months to go until the federal election, at least three federal cabinet ministers and multiple other members of Parliament have seen their Facebook Messenger accounts mimicked by people offering to dole out government grants. Accounts associated with Families, Children and Social Development Minister Jean-Yves Duclos, Crown-Indigenous Relations Minister Carolyn Bennett and […] 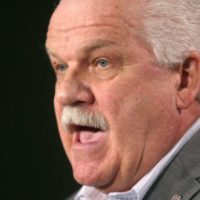 May 8 2019 — Emily Haws — Hill Times — Some public servants are reacting strongly to the news the government struck a tentative deal with most unions on the Phoenix damages, saying they are concerned about the amount of leave proposed and are worried the claims process will be emotionally taxing on public servants who have already dealt with the pay nightmare for three […] 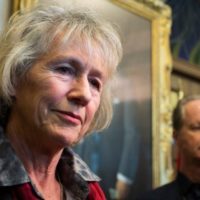 May 3 2019 — Emily Haws — Hill Times — After two years of negotiations, the government and four federal public sector unions have reached a tentative deal to compensate bureaucrats for the problem-plagued Phoenix pay system. However, the government’s offer was rejected by the largest union, the Public Service Alliance of Canada. The Phoenix pay system was supposed to streamline pay, but instead, public […] 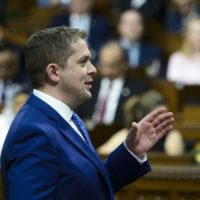 Apr 10 2019 — Emily Haws — Hill Times — If Prime Minister Justin Trudeau’s choice to threaten legal action against official opposition leader Andrew Scheer was meant to make him look like a strong and decisive leader, the plan has backfired, say political strategists of all stripes. Instead, it’s made him come off as petty, some strategists suggested, with Andrew MacDougall, a former director […] 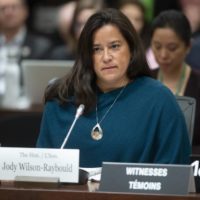 Mar 20 2019 — Emily Haws — Hill Times — While Canadians across the country are paying attention to the SNC-Lavalin controversy, it doesn’t seem to be shifting voting intention too much at this stage, pollsters suggest. But some of them and Members of Parliament say the issue could contribute to greater voter cynicism about politics, which may lead to some Canadians deciding to stay […] 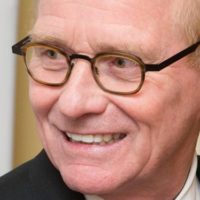 Mar 13 2019 — Emily Haws — Hill Times — Robert Fife, the Globe and Mail Ottawa bureau chief and one of the reporters behind the explosive SNC-Lavalin story that’s rocked politics in Ottawa for a month, has been breaking stories for decades due to his vast network of sources, keen eye for detail, and knack for telling when people aren’t telling the truth, say […] 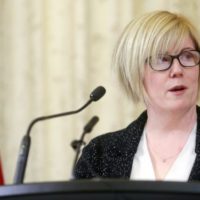 ‘I need your help:’ Qualtrough pleads for cabinet co-operation to boost Phoenix fix 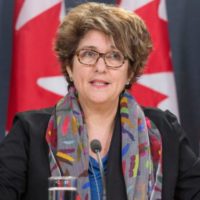 Jan 23 2019 — Emily Haws — Hill Times — Opposition Members of Parliament are raising accountability concerns about the impending shuffle of the deputy minister in charge of the problem-plagued Phoenix pay system to be head of the Royal Canadian Mint, saying the constant shuffle of senior bureaucrats is one of the issues highlighted in the auditor general’s report on the development of the […] 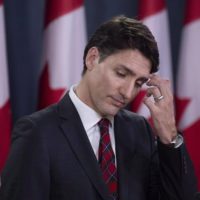 Liberal Party says it will pay House for fundraising video, reimburse donations in letter to Speaker’s chief of staff

Jan 9 2019 — Emily Haws — Hill Times — The federal Liberal Party is attempting to take responsibility for its decision to shoot a fundraising video of Prime Minister Justin Trudeau in his Centre Block office, with the party’s national director writing in a letter that the Liberals will pay for using the space and give back any donations that resulted from that campaign. […] 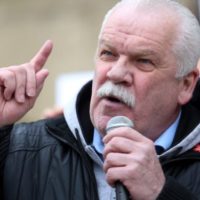 Dec 19 2018 — Emily Haws — Hill Times — The largest public sector union is one step closer to strike action for four groups representing 90,000 public servants, after declaring a bargaining impasse over the government’s latest contract offer. In response to the Public Service Alliance of Canada’s (PSAC) opening proposal of a 3.75 per cent raise in October, Treasury Board countered with a […] 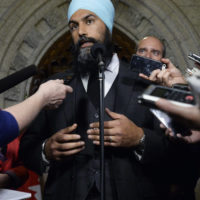 Trudeau to call remaining byelections in January, to take place in February: feds

Nov 21 2018 — Emily Haws — Hill Times — Prime Minister Justin Trudeau is set to call three byelections—including a highly anticipated contest in Burnaby South, B.C.—in early January for the following month, The Hill Times has learned. “We will be calling all three byelections, all three remaining ones, in January—early, early new year—for them to all take place in February,” said a senior […] 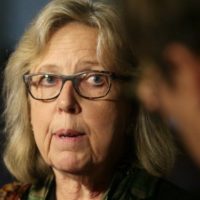 Nov 21 2018 — Emily Haws — Hill Times — A national security expert and Green Party Leader Elizabeth May say that in the wake of former Conservative MP Tony Clement’s sexting scandal, members of the National Security and Intelligence Committee of Parliamentarians, of which he was a member, should submit to having their online activity, including their private social media exchanges such as direct […] 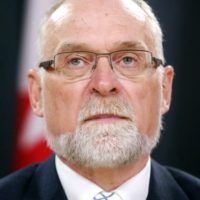 Nov 21 2018 — Emily Haws — Hill Times — The president of the union representing diplomats is urging the federal government to act quickly on fixing security problems at Canadian embassies abroad identified in an auditor general’s report released Nov. 20, arguing that delays leave embassy staff vulnerable and “this is about people’s lives.” The report concluded that Global Affairs Canada has failed to […] 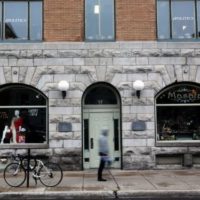 Nov 14 2018 — Emily Haws — Hill Times — The new owner of the political journalism website iPolitics has laid off five members of its newsroom, little more than a month after founder James Baxter said nobody was to lose their job in the handover. Torstar Corp., which publishes The Toronto Star as well as The Hamilton Spectator and StarMetrodaily newspapers in five major cities, acquired iPolitics on Oct. 1 for about $1.4-million, according to the […] 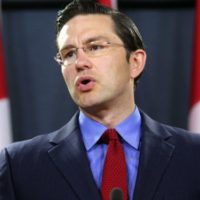 Sep 10 2018 — Emily Haws — Hill Times — Conservative MP Pierre Poilievre’s recent newsletter sent to his constituents, in which he states twice that there were zero “public servants with Phoenix pay system problems under the Conservative government,” has attracted some negative criticism. “First, thousands of public servants have had pay problems, since Justin Trudeau implemented the Phoenix pay system four months after […]