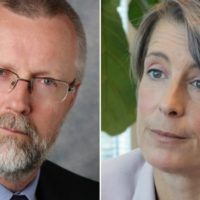 Aug 22 2018 — Emily Haws — Hill Times — Members of the second-largest federal public service union are demanding transparency and accountability after they allege two top officials secretly settled a harassment lawsuit against them filed by another executive, leading her to resign and drop her re-election bid. While Professional Institute of the Public Service of Canada president Debi Daviau and vice-president Steve Hindle […] 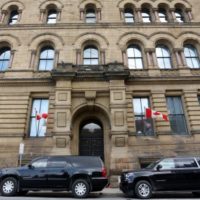 Aug 15 2018 — Emily Haws — Hill Times — Fewer than 10 of 84 top-level public servants identify as visible minorities: so few that the federal government won’t pinpoint exactly how many there are. That means fewer than 12 per cent of top federal managers say they are people of colour. By comparison, that’s less than the 14.5 per cent of bureaucrats as a […] 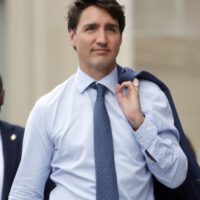 Aug 1 2018 — Emily Haws — Hill Times — The number of top-level federal public servants has gone up by more than 15 per cent in the last decade, with the sharpest increase in the last couple years under Prime Minister Justin Trudeau, according to the Privy Council Office. In July 2008, there were 72 positions classified at the level of deputy minister or […]

Jul 18 2018 — Emily Haws — Hill Times — Politico and National Public Radio’s announcements in the last month that they’re expanding northward are just the latest in an uptick in American media outlets pouring more resources into Canada and hoping for more Canadian revenue in return. But press gallery journalists say they aren’t concerned the increasing interest in Canada will harm their jobs, […] 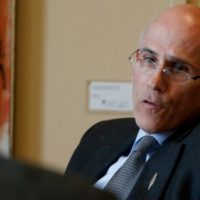 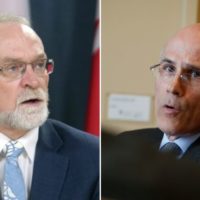 Jun 20 2018 — Emily Haws — Hill Times — Canada’s top bureaucrat should have accepted comments made by the auditor general in his scathing report on the Phoenix pay system, say opposition MPs, as his refusal undermines the credibility of the auditor general’s work and shows that the systemic cultural issues noted are alive and well in the bureaucracy’s upper ranks. Liberal MPs, meanwhile, […] 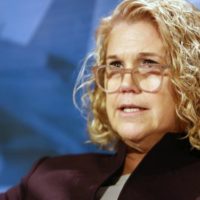 Jun 13 2018 — Emily Haws — Hill Times — Department of National Defence deputy minister Jody Thomas says she’ll work through the summer to review how the Canadian government buys defence equipment, with a view to paring down the procurement process to get projects out the door quicker. That could even mean more use of sole-source contracts, when it doesn’t make sense to hold […] 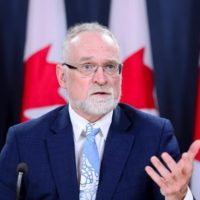 May 30 2018 — Emily Haws — Hill Times — A culture in the public service that encourages meeting budgets by any means necessary is being blamed as the true root cause of the Phoenix pay system failure, and experts say those cultural elements that have cost the government $1.2-billion and counting are still there. Former bureaucrat turned Queen’s University professor Andrew Graham, who has […] 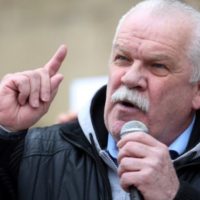 May 23 2018 — Emily Haws — Hill Times — The Public Service Alliance of Canada has set bargaining dates for groups representing the majority of its federal workers to negotiate their next contract, and newly minted national president Chris Aylward says if the government doesn’t fairly negotiate, it will be more ammunition for PSAC to use, should they campaign against the Liberals in 2019. 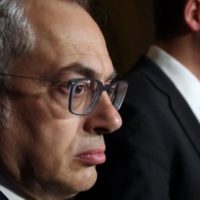 ‘This is a high-stress job that takes years off people’s lives’: MPs reflect on their own well-being after Gord Brown’s death

May 9 2018 — Emily Haws — Hill Times — Conservative MP Tony Clement says his caucus colleague Gord Brown’s death is “just another indication that this is a high-stress job that takes years off people’s lives,” but isn’t sure MPs will meaningfully change their habits. “Every time someone passes away we say the same things to one another, you know, hug your family, strike […] 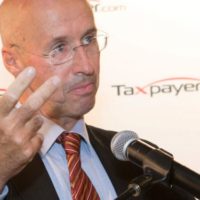 Apr 25 2018 — Emily Haws — Hill Times — The government is looking to pay the next parliamentary budget officer way less than it should, which could lead to it picking the wrong person for the job, say a former PBO and his ex-deputy. As the government searches for a replacement to parliamentary budget officer Jean-Denis Fréchette, whose five-year term expires in September, his […] Feds shell out $250K to bureaucrats for Phoenix-related financial losses

Mar 21 2018 — Emily Haws — Hill Times — The government has doled out nearly $250,000 since September 2016 to cover financial losses public servants have incurred because of the Phoenix pay system, according to the Treasury Board, which unions say indicates the program is working well despite seemingly low engagement. From September 2016 to January 31, 2018, 1,452 claims have been processed government-wide, […] NDP too slow on Singh Sikh controversy, say strategists, but it’s not likely to hurt him in 2019

Mar 21 2018 — Emily Haws — Hill Times — The NDP should have expected questions on leader Jagmeet Singh’s associations with Sikh nationalist or extremist groups, so it’s surprising his team took so long to mount a defence when the issue blew up in the past week, say political strategists. But, they say, given that the Liberals and Conservatives have both also taken heat […] 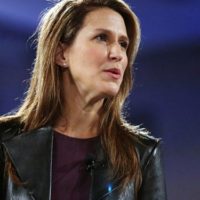