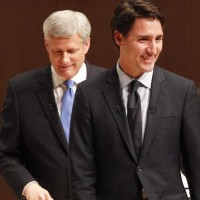 What can Justin Trudeau learn from the Harper and Martin minority governments?

Oct 30 2019 — Maura Forrest — Postmedia — During his first press conference after last week’s election, Prime Minister Justin Trudeau pledged that his Liberal minority government would work with the opposition. “Canadians sent a clear message across the election of multiple parties that affordability and the fight against climate change are really clear priorities that they want this Parliament to work on,” […] 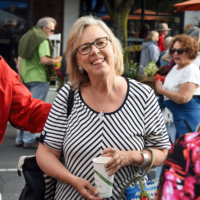 Elizabeth May was holding disposable cup in photoshopped image, contrary to party’s claims 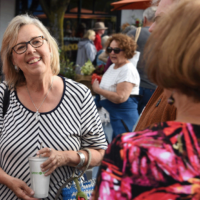 Sep 23 2019 — Maura Forrest — Postmedia — In an era of “fake news” controversies, photoshopping a reuseable metal straw and a reuseable cup into the hand of Green Party Leader Elizabeth May would not be the greatest idea. But that’s what the Green Party did and then prominently displayed it on the party website. Such fakery in the middle of an election […] 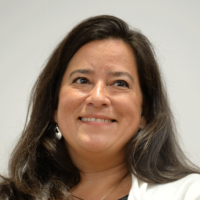 Sep 20 2019 — Maura Forrest — Postmedia — The Liberal government missed an opportunity to advance reconciliation with First Nations, former attorney general Jody Wilson-Raybould says in a new book, claiming “more could have been done” by the government that promised to transform its relationship with Indigenous peoples. 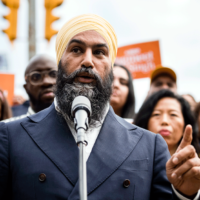 Sep 10 2019 — Maura Forrest — Postmedia — The NDP’s proposed wealth tax, a centrepiece of the party’s election platform, could raise nearly $70 billion over the next 10 years, Canada’s budget watchdog has found. The “super-wealth tax,” as the NDP is calling it, is similar to an idea promoted by U.S. Democratic presidential candidate Elizabeth Warren, and is part of the NDP’s […] 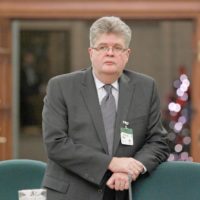 Aug 14 2019 — Maura Forrest — Postmedia — Canada’s ethics watchdog says he was hampered in his investigation of the SNC-Lavalin affair by a decision of senior government officials to withhold information relevant to the case. In a scathing rebuke near the beginning of his 63-page report, released Wednesday morning, ethics commissioner Mario Dion detailed how he fought to access confidential information related […] 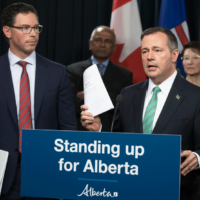 Aug 3 2019 — Maura Forrest — Postmedia — The Alberta government has filed legal arguments in its constitutional challenge of the federal carbon tax, arguing Ottawa should not be granted new power to regulate greenhouse-gas emissions in the provinces. Alberta’s factum, filed in the provincial Court of Appeal on Friday, responds directly to recent decisions from appellate courts in Saskatchewan and Ontario upholding […] 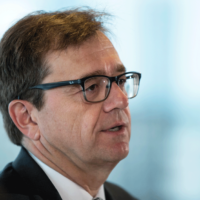 Jul 25 2019 — Maura Forrest — Postmedia — The federal government has stalled on a plan to break one company’s monopoly on a lucrative Atlantic fishery by awarding part of the quota to an Indigenous group, after a disastrous attempt last year that led to an investigation by the federal ethics watchdog. Ottawa announced a year ago that it would choose a new […] 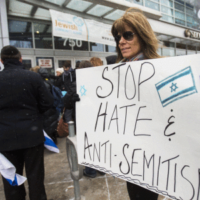 There’s a debate over Canada’s new definition of anti-Semitism, and it might sound strangely familiar

Jun 28 2019 — Maura Forrest — Postmedia — You could be forgiven for having missed the fact that Canada has adopted a formal definition of anti-Semitism. It was included as part of the government’s new anti-racism strategy, announced by Heritage Minister Pablo Rodriguez earlier this week, in a list of terminology toward the end. “Anti-Semitism is a certain perception of Jews, which may […]

May 28 2019 — Maura Forrest — National Post — A former imam who gained international attention for speaking at a funeral for victims of the Quebec City mosque shooting has won the Liberal nomination in the Montreal riding of Saint-Léonard—Saint-Michel, the first time the party has nominated a non-Italian in the Liberal stronghold. Hassan Guillet said the Liberals were reluctant to have him run […] 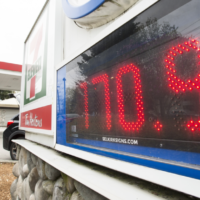 May 17 2019 — Maura Forrest — National Post — Carbon taxes have been applied unequally in different provinces, a new report from the Canadian Taxpayers Federation is pointing out, with some Canadians paying as little as half a cent more per litre of gas than they were before carbon pricing came into effect. The federal carbon tax, which was rolled out in Ontario, Manitoba, […]

May 13 2019 — Maura Forrest — National Post — In an about-face coming a week after his party lost a Vancouver Island seat to the Green Party, federal NDP Leader Jagmeet Singh says he doesn’t support fracking and has concerns about a major liquefied natural gas project in British Columbia. Singh, who has previously voiced support for LNG Canada’s $40-billion natural gas export facility […] 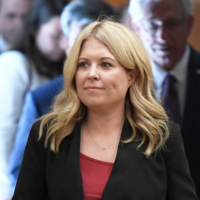 May 2 2019 — Maura Forrest — National Post — Conservative immigration critic Michelle Rempel told reporters on Thursday that she wants Canada’s immigration system to run “seamlessly, quietly and efficiently,” as she tried to build a narrative that the Tories will deliver a common-sense approach to immigration in the face of polarizing rhetoric from the left and the far right. It was the latest […] 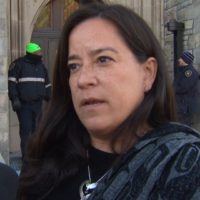 Apr 15 2019 — Maura Forrest — National Post — It was a curious remark, seemingly unrelated to the scandal that had brought the Clerk of the Privy Council before the justice committee of the House of Commons to testify for a second time. Towards the end of his opening statement on SNC-Lavalin, Michael Wernick suggested the committee might want to look into an obscure […]