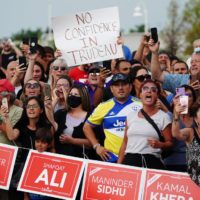 Aug 28 2021 — Jacques Gallant — St. Catharines Standard — In the wake of the cancellation Friday of a rally featuring Liberal Leader Justin Trudeau over safety concerns due to protesters, leaders on the campaign trail Saturday faced the question: Has the temperature on the campaign trail become too hot, and dangerously so? And that question led to another: How much are the leaders and […] 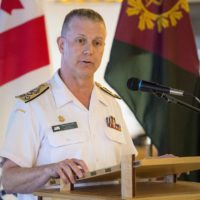 Adm. Art McDonald not back in charge of Canada’s military following misconduct investigation

Aug 10 2021 — Jacques Gallant — St. Catharines Standard — While he will not face charges as a result of a misconduct investigation that concluded last week, Adm. Art McDonald has not returned to his role as head of the military. A spokesperson for the Privy Council Office, which supports the Prime Minister’s Office, said Tuesday that “a determination on next steps will be made […] 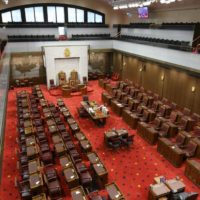 After talks collapse, Liberals’ conversion therapy bill at risk of dying in the Senate

Jul 15 2021 — Jacques Gallant — Toronto Star — Efforts for the Senate to deal with the government’s conversion therapy bill this month have collapsed, setting the bill up to die if a federal election is called for the fall. The government’s representative in the Senate said Wednesday that “unfortunately, it has been made clear to me that some in the Senate have no […] 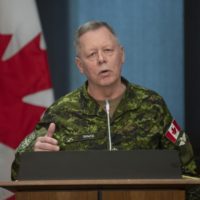 Jun 21 2021 — Jacques Gallant — Toronto Star — A parliamentary committee adjourned on Monday for the summer without producing a final report on sexual misconduct in the Canadian Armed Forces. The House of Commons standing committee on national defence had been probing the handling by the Liberal government of an allegation of misconduct against retired general Jonathan Vance, who was chief of the […] 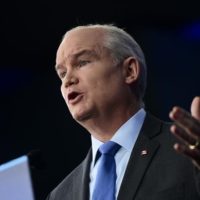 May 17 2021 — Jacques Gallant — Toronto Star — Opposition Leader Erin O’Toole learned of a rumour about ex-top soldier Jonathan Vance from a fellow military member, who heard it “from a third party,” O’Toole’s office told the Star Monday. It was the first time O’Toole said how he came to learn of a rumour that he passed on to the Prime Minister’s Office […] 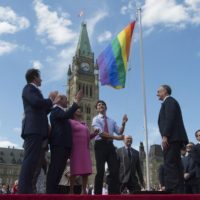 May 17 2021 — Jacques Gallant — Toronto Star — There’s an “alarming lack” of a clear strategy with explicit goals for LGBTQI2S inclusion practices across federal workplaces, according to a new report, which notes the RCMP is only “at the very beginning” of those inclusion efforts. The report from the LGBT Purge Fund — released Monday to coincide with the International Day against Homophobia, […] 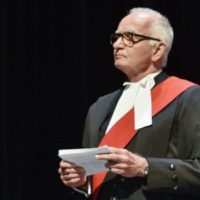 Dec 4 2016 — Jacques Gallant — Toronto Star — A Hamilton judge who apologized for wearing a pro-Donald Trump hat in court the day after the U.S. election, saying it was an attempt at humour and not meant to be political, declared his support for the president-elect later the same day in court, the Star has learned. “Brief appearance with the hat. Pissed off […] 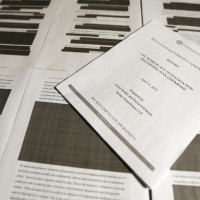 May 12 2016 — Jacques Gallant — Toronto Star — There was one sentence in Kathryn Borel’s statement on Wednesday that public relations expert Martin Waxman described as a “damning indictment” of Canada’s public broadcaster: “When I went to the CBC for help, what I received in return was a directive that yes, he could do this, and yes, it was my job to let […] 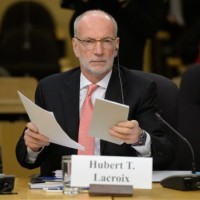 CBC president and board must go: Unions

Oct 30 2015 — Jacques Gallant — Toronto Star — The two unions representing the vast majority of CBC and Radio-Canada employees across the country are calling for president and CEO Hubert Lacroix and the board of directors to step down, citing a lack of confidence in their leadership. “Over the last eight years, CBC/Radio-Canada has been systematically ​cripple​​d, with unprecedented programming cuts across the […]

Jul 9 2015 — Jacques Gallant — Toronto Star — Toronto Star reporter Paul Watson, who covered the Arctic and world news for the newspaper, resigned on Tuesday. He alleged on his blog and in subsequent media interviews that Star editors suppressed a story “of significant public interest” regarding the High Arctic search last year for the Franklin Expedition ships HMS Erebus and HMS Terror. […] 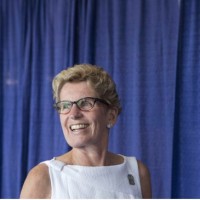 Jun 25 2015 — Jacques Gallant — Toronto Star — Premier Kathleen Wynne said Thursday she expects to soon sign release forms that will enable some version of a controversial documentary about her to be broadcast. “We have wanted this documentary to be released,” she said, adding her “motivation” for participating was that she wanted to show Ontarians the inner working of their government and […] 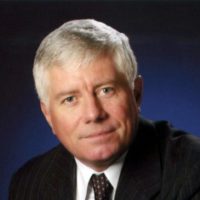 Jan 2 2015 — Jacques Gallant — Toronto Star — Former Hamilton MPP Eric Cunningham died in his sleep on New Year’s Day, hours after telling a friend that the stress from an ongoing lawsuit against people he said had sullied his reputation was going to kill him. Cunningham, also a former federal candidate for the Liberal Party and public relations consultant, died at his […] 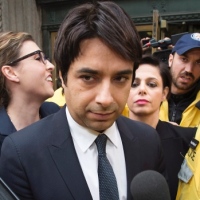 Dec 3 2014 — Jacques Gallant — Toronto Star — Kathryn Borel revealed herself on Tuesday as the anonymous producer who told the Star in October that she had been sexually harassed on several occasions at the CBC by Jian Ghomeshi. In an essay published in The Guardian, Borel said she is the employee claiming that Ghomeshi told her in 2007 “I want to hate […] 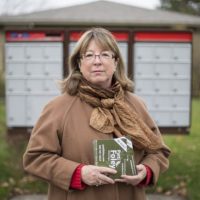 Nov 14 2014 — Jacques Gallant — Toronto Star — For Peel Region Councillor Patti Foley, it was bad enough to find that hundreds of her campaign postcards had been stuffed inside a Brampton car wash’s garbage bins, rather than delivered to homes by Canada Post during the recent election. But now, almost a month later, Foley wants to know why the Crown corporation has […] 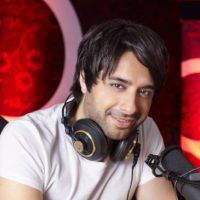 Nov 10 2014 — Jacques Gallant — Toronto Star — Q executive producer Arif Noorani will be returning to work next week after two weeks off, according to the CBC, but it’s unclear if he will continue to work on the radio show. Noorani decided to take a leave last Monday while the public broadcaster looked “for more clarity” around the allegations of violence and […]