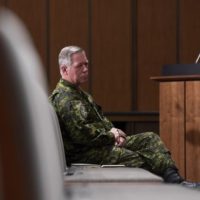 Apr 22 2021 — Joan Bryden — OTTAWA — The woman at the heart of sexual misconduct allegations against Canada's former top military commander says retired Gen. Jonathan Vance believes he owns the military police that are investigating him. Maj. Kellie Brennan told a House of Commons committee Thursday that the former chief of the defence staff believes he is "untouchable." During […]

Apr 21 2021 — Joan Bryden — OTTAWA — A Bloc Québécois MP apologized Wednesday for taking a screenshot of a Liberal colleague who inadvertently appeared nude during virtual proceedings in the House of Commons last week. Bloc MP Sebastien Lemire rose on a point of order to apologize for breaching parliamentary rules, which prohibit taking photos or video of proceedings. He […] 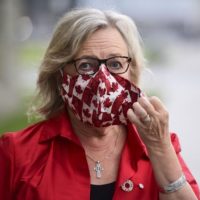 Apr 21 2021 — Joan Bryden — OTTAWA — An emergency parliamentary debate that was supposed to be a forum for cross-party collaboration on better ways to combat the COVID-19 pandemic devolved Wednesday into another round of partisan finger-pointing. Veteran Green MP Elizabeth May requested the debate, arguing that the wildfire spread of more contagious and deadly variants of the COVID-19 virus […]

Several votes following budget could trigger an election, at least in theory

Apr 19 2021 — Joan Bryden — OTTAWA — Justin Trudeau's minority Liberal government faces three votes in the wake of Monday's budget, any one of which could theoretically plunge the country into an election.But NDP Leader Jagmeet Singh has taken a lot of the suspense out of what would ordinarily be high-stakes political drama.Even before the contents of the budget were […] 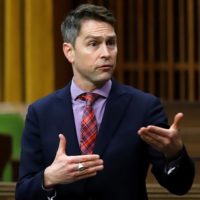 Apr 17 2021 — Joan Bryden — OTTAWA — The Liberal MP who inadvertently flashed his parliamentary colleagues says the fact that a screenshot of him in the nude was leaked to the media sends a troubling message about the corrosive state of politics in Canada. "It sends a terrible signal," William Amos said in an interview. "It says if there's partisan […] 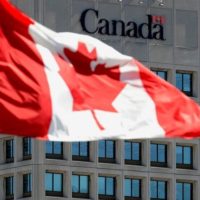 Committee reverses itself on wrapping up investigation into military misconduct

Apr 16 2021 — Joan Bryden — OTTAWA — A House of Commons committee has reversed a decision to wrap up its investigation into sexual misconduct in Canada's military. But how much further the investigation will go was in doubt Friday as Liberal committee members launched a filibuster to avoid a vote on a Conservative motion to summon one more witness, a […] 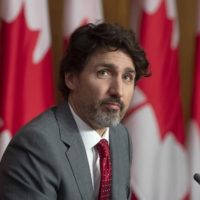 Apr 10 2021 — Joan Bryden — OTTAWA — Justin Trudeau wound up a three-day Liberal convention Saturday with a partisan speech that sounded much like the launch of an election campaign.While the prime minister has insisted he has no interest in plunging the country into an election in the midst of the deadly third wave of COVID-19, his speech was aimed […] 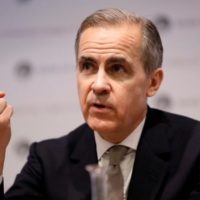 Apr 9 2021 — Joan Bryden — OTTAWA — Former central banker Mark Carney came out of the political closet Friday, pledging his support for the federal Liberal party.But the former governor of the Bank of Canada and the Bank of England left Liberals guessing whether he'll actually run for the governing party in the next election."To me, humility means recognizing the […] 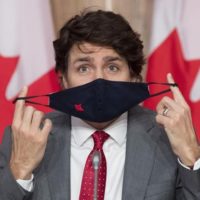 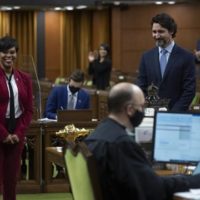 Apr 8 2021 — Joan Bryden — OTTAWA — Thousands of federal Liberals gathered online Thursday night for the start of a three-day national convention that promises to be downright dull compared to similar events held by the Conservative and New Democratic parties. And that suits Liberals just fine. They hope Canadians will see a governing party focused on the serious policy […] 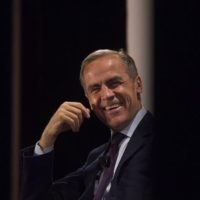 Apr 4 2021 — Joan Bryden — OTTAWA — Mark Carney, long touted as a potential Liberal leader one day, will be a keynote speaker at the federal party's convention later this week. It's a political coming out party of sorts for the former governor of the Bank of Canada and the Bank of England. Until recently, his role as a central […] 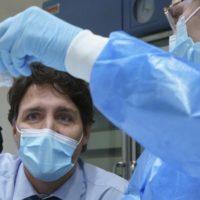 Mar 31 2021 — Joan Bryden — OTTAWA — Prime Minister Justin Trudeau is pushing back against Ontario Premier Doug Ford's accusation that the federal government's procurement of COVID-19 vaccines is a joke. Trudeau took a poke at Ford during a virtual Liberal fundraiser Wednesday night with Procurement Minister Anita Anand, who is in charge of securing vaccines for Canada. He praised […] 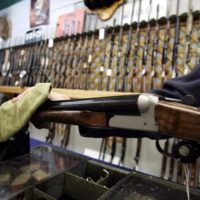 Mar 30 2021 — Joan Bryden — OTTAWA — A new poll suggests two-thirds of Canadians favour stricter gun-control laws — and more than half believe that should include a mandatory buyback program for prohibited firearms. The poll, conducted by Leger and the Association for Canadian Studies, was conducted March 26-28, amid controversy over the federal Liberal government's latest gun legislation. Bill […] 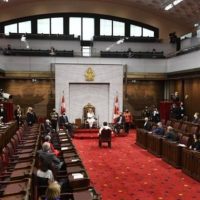 Mar 22 2021 — Joan Bryden — OTTAWA — Some Senate staffers are concerned that a new policy meant to protect them from workplace harassment is being blocked in the upper house by a handful of senators. But Sen. Marilou McPhedran, who is leading the charge against the new policy, has no intention of backing down. She contends the new policy would […] 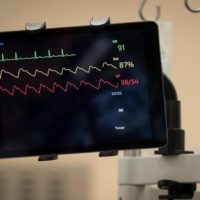 Mar 20 2021 — Joan Bryden — OTTAWA — Canadian psychiatrists' attitude toward medical assistance in dying for people with mental illnesses appears to have undergone a sea change over the past five years. When Canada first legalized assisted dying in 2016, a survey of its members by the Canadian Psychiatric Association found 54 per cent supported excluding people suffering solely from […]