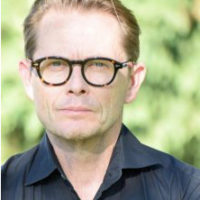 Jan 12 2021 — John Delacourt — Policy Magazine — You could say it began with the mystery of the mandate letters. For those of us following the Trudeau government’s moves closely since prorogation, the signal that there might be some cabinet-level changes was starting to flash by late November, set off by one pressing question: what was delaying the release of the government’s mandate […]

An End to the Annus Horribilis? Team Trudeau’s Year Ahead

Dec 21 2020 — John Delacourt — Policy Magazine — The year 2020 has been defined for Canada’s Liberal minority government by variations on tragedy and crisis response. As a high-ranking Conservative put it to me, Prime Minister Justin Trudeau has earned the grey in his beard. How many ways can events converge to break the spirit of a country? Air tragedy, mass murder in […] 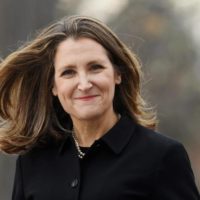 Jan 5 2020 — John Delacourt — Policy Magazine — You could take it as an auspicious start to the 43rd Parliament. As the Liberals returned to Ottawa for the new session under grey skies, with fresh snow on the ground, their second throne speech strained to summon a few bright beams of inspiration from the sunny ways of 2015. Justin Trudeau’s team is ostensibly […]