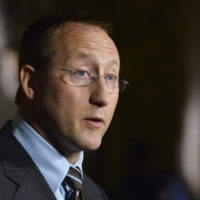 May 12 2020 — Jolson Lim — iPolitics — Peter MacKay is leading the race for Conservative Party leadership, although Erin O’Toole has an edge with second-choice supporters that suggests a close head-to-head battle, according to a new poll from Mainstreet Research. The May 11 telephone survey of 6,624 party members found 40 per cent of respondents back MacKay, followed by 34 per cent […] 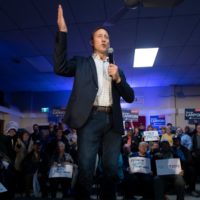 Peter MacKay would do best out of three Tory leadership hopefuls in federal vote: Mainstreet poll

Jan 20 2020 — Jolson Lim — iPolitics — Peter MacKay would perform the best out of three Conservative leadership candidates in a national election pitting him against Liberal Leader Justin Trudeau, according to a new poll conducted by Mainstreet Research. The poll of 1,470 Canadian adults conducted on Jan. 16-17 asked them who they would vote for if a federal election were held […] 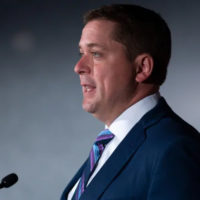 Aug 27 2019 — Jolson Lim — iPolitics — The Conservatives are again pledging to not re-open the abortion debate following a Huffington Post story suggesting messaging to its candidates in Quebec on whether Tory MPs would be allowed to re-open the issue was unclear. However, a statement provided to iPolitics by the party on Tuesday did not clarify whether Conservative Leader Andrew Scheer […] 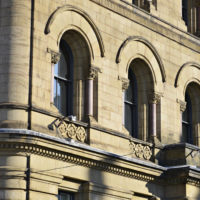 Aug 14 2019 — Jolson Lim — iPolitics — The Privy Council Office refused to extend a cabinet confidence waiver that would have allowed nine witnesses who said they had information relevant to the SNC-Lavalin affair to provide such evidence to Ethics Commissioner Mario Dion’s probe, his report released on Wednesday says. According to Dion’s report, which found Prime Minister Justin Trudeau acted inappropriately […] 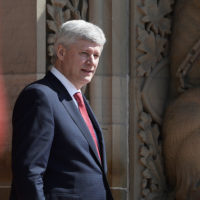 Jul 18 2019 — Jolson Lim — iPolitics — For a second straight year, former prime minister Stephen Harper spoke at a conference organized by the MEK, a controversial Iranian dissident group that his government once labelled a terrorist organization and has been described as a cult. 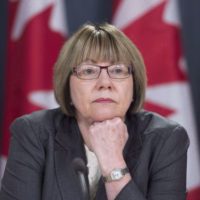 Jul 2 2019 — Jolson Lim — iPolitics — Former deputy prime minister and Liberal minister Anne McLellan has submitted her report on potentially separating federal attorney general and justice minister roles to the Prime Minister’s Office, a spokesperson for her says. The study was announced by Prime Minister Justin Trudeau on March 18, at the height of the SNC-Lavalin affair. Barbara Stirling, McLellan’s […] 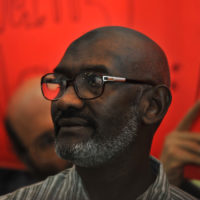 Jun 24 2019 — Jolson Lim — iPolitics — Ottawa has spent more than $2 million in the last year to fight a lawsuit from a Canadian man who says Canadian authorities were complicit in his arrest and alleged subsequent torture in Sudan. According to recently-tabled documents in Parliament, taxpayers are on the hook for $2,025,946.31 since June 2018 so Ottawa can litigate in […] 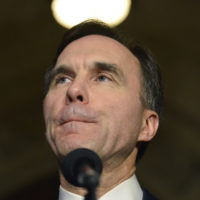 Matching Trump’s tax cuts on full asset write-offs would have cost $36.7B: PBO

Jun 19 2019 — Jolson Lim — iPolitics — Matching Trump’s corporate tax cuts on the full expensing of deductible property would have left the Canadian government with a $36.7 billion revenue hole between now and 2023, a new report from Canada’s Parliamentary Budget Officer says. The analysis from the federal budget officer found that if Ottawa had moved forward with measures that would […] 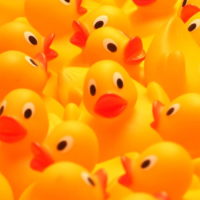 May 23 2019 — Jolson Lim — iPolitics — Pens costing $78 each purchased by a Crown corporation lending money to farmers, 5,274 rubber ducks procured by Canada’s cyber security agency and $66 bottles of olive oil and balsamic vinegar bought by Canada’s small-business bank. Those were just some of the more interesting items federal organizations bought to promote themselves, documents recently tabled in […] 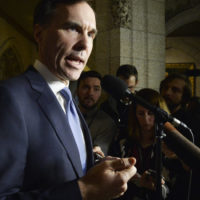 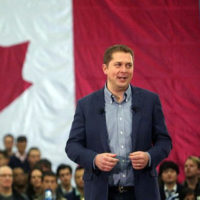 Polls show tight race between Grits and Tories in Ontario to start 2019, with 905 set for another election showdown

Jan 14 2019 — Jolson Lim — Hill Times — The Liberals and Conservatives start 2019 in a “horse race” in Ontario, pollsters say, as some end-of-2018 polling showed the Tories slightly ahead of the Grits and possibly headed towards an electoral showdown in key suburban ridings outside of Toronto come October. Weekly Nanos Research polling throughout December 2018 found Conservative support had swung ahead […] 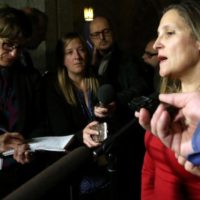 Dec 5 2018 — Jolson Lim — Hill Times — The Liberal government is unlikely to suspend already-approved arms export permits to Saudi Arabia, despite ongoing international pressure on the country to end its brutal military intervention in Yemen and to own up to the October murder of journalist Jamal Khashoggi, experts say. Amid outrage over the desert kingdom’s actions in recent months, Canada announced […] 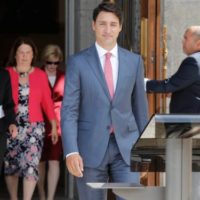 Oct 24 2018 — Jolson Lim — Hill Times — Innovation Minister Navdeep Bains’ office spent the most out of 33 cabinet offices in 2017-18, while the Prime Minister’s Office spent 10 per cent more compared to the previous fiscal year, according to newly released public accounts figures. In total, ministerial offices spent $56,880,614 in the 2017-18 fiscal year, which stretched from April 1, 2017 […] 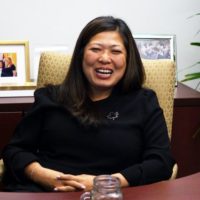 From staffer to minister: the rise of Mary Ng

Sep 19 2018 — Jolson Lim — Hill Times — Despite claims of favouritism levelled by opponents, Mary Ng says it’s her 20 years of government and political experience that propelled her to the Liberals’ front bench in the 16 months between her election to the House of Commons and her cabinet appointment. “What you get is you get a grounding—you get a grounding in […] 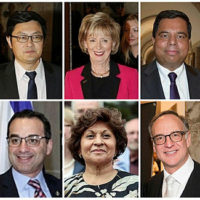 Aug 20 2018 — Jolson Lim — Hill Times — The Toronto mayoral race saw a recent flurry of endorsements from Liberal MPs for candidate and incumbent John Tory, a move some observers say is a low-risk decision with easy political benefits at the local level, and a play to outflank PC Premier Doug Ford. On Aug. 8, Mr. Tory announced that Liberal MPs Marco […]