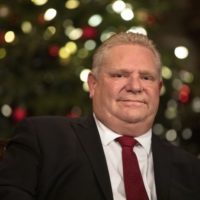 John Horgan, Doug Ford would welcome Harry and Meghan as residents of their provinces

Jan 16 2020 — Kristy Kirkup — Globe and Mail — The Premiers of B.C. and Ontario both say they would welcome the Duke and Duchess of Sussex to live in their provinces once they fulfill their wish to reside in Canada part-time. Ontario Premier Doug Ford said Thursday if the couple choose Toronto as their destination, they would be welcomed “with open arms.” The former […] 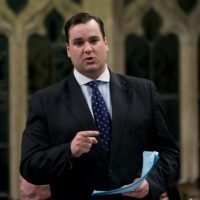 Jan 16 2020 — Kristy Kirkup — Globe and Mail — The Duke and Duchess of Sussex should pay for their own security while living in Canada if they aren’t performing royal duties, former Conservative heritage minister James Moore says. “If they are not actually active members of the Royal Family and performing royal duties and they’re private citizens pursuing private wealth, then they should pick […] 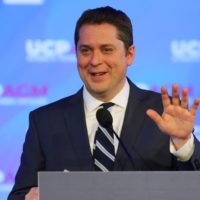 Dec 1 2019 — Kristy Kirkup — Globe and Mail — Saskatchewan Senator Denise Batters is speaking out in defence of her long-time friend, Conservative Leader Andrew Scheer, as he attempts to quash calls for his resignation. Mr. Scheer’s team shared a video of Ms. Batters on social media on the weekend in which the senator urged the Conservative movement to back the leader, who has […] 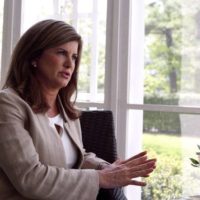 Nov 21 2019 — Kristy Kirkup — Globe and Mail — Former interim Conservative leader Rona Ambrose is joining a chorus of Conservatives saying the party needs to take a clearer stand on LGBTQ rights after the federal election. Ms. Ambrose, who led the party between 2015 and 2017, took to Twitter to say she was proud to have been the first Tory leader to march […] 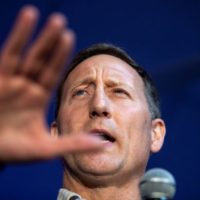 Oct 18 2019 — Kristy Kirkup — Globe and Mail — Former U.S. president Barack Obama’s decision to endorse Liberal Leader Justin Trudeau is “inappropriate,” says former Conservative cabinet minister Peter MacKay. Mr. MacKay, who spoke to reporters on Thursday evening outside of an event for Conservative Leader Andrew Scheer in Little Harbour, N.S., said he has always been of the view that one does not […] Oct 1 2017 — Kristy Kirkup — The Canadian Press — He’s young, hip and brimming with charisma, a likable rookie with an eye for style and a robust following on social media who wants to be Canada’s next prime minister. Sound familiar? If Jagmeet Singh’s bona fides offer an echo of Justin Trudeau’s at-times-unlikely journey to the top job in Canadian politics, that’s no coincidence. […] 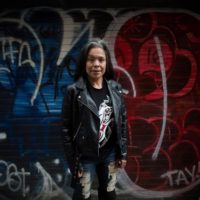 Justice delayed: victims anxious for stalled MMIW inquiry to give them voice

May 14 2017 — Kristy Kirkup — The Canadian Press — OTTAWA — For 16 years, Maggy Gisle thought her lot in life was to be a “junkie, a prostitute and a drug dealer.” Now, Gisle — once known as “Crazy Jackie,” a fixture on the Downtown Eastside who would inject cocaine to suppress her nightmares of childhood sexual abuse — has returned to her old Vancouver haunts, […] 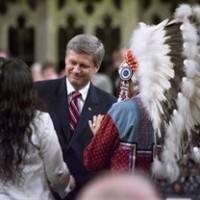 Jun 3 2015 — Kristy Kirkup — The Canadian Press — OTTAWA - Prime Minister Stephen Harper listened in silence Wednesday as the head of an exhaustive study of residential schools and their dark legacy urged all levels of government to make reconciliation and healing a top priority.The results of that study demands a political response, said Justice Murray Sinclair, the chairman of the Truth and […] 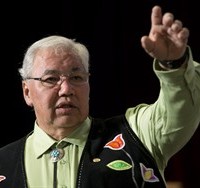 Jun 2 2015 — Kristy Kirkup — OTTAWA - A moment of shared emotional catharsis bound survivors of Canada's residential schools Tuesday as their collective ordeal was officially branded a "cultural genocide" that tore apart their families and left them to contend with lifelong scars of physical, sexual and emotional abuse.The massive report by the Truth and Reconciliation Commission makes 94 broad […] 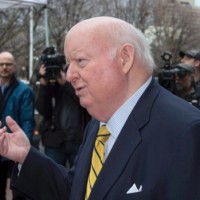 Mike Duffy trial: $65K contract could be focus in Week 2

Apr 13 2015 — Kristy Kirkup — CBC — After the first week of one of the most anticipated Canadian political trials in recent history, some of suspended Senator Mike Duffy’s controversial expenses, including a $65,000 contract with his friend, could come to light during testimony this week in Ottawa. Duffy has pleaded not guilty to all 31 charges of fraud, bribery and breach […] 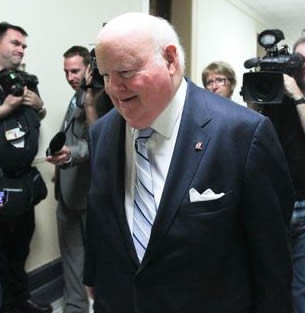 Apr 7 2015 — Kristy Kirkup — CBC — The criminal trial of suspended Senator Mike Duffy will attract hordes of national media, bringing in additional security and more cleaners as the Ottawa courthouse prepares for a 41-day trial. Longtime Ottawa defence lawyer Rob Guertin says Duffy’s trial will be nothing short of a “circus.” 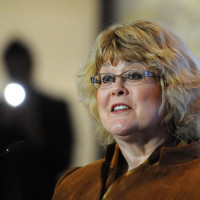 Mar 13 2015 — Kristy Kirkup — CBC — The head of a group representing Canadian Muslims accused a veteran Conservative MP of making slanderous comments during the second round of expert testimony on the government’s proposed anti-terror legislation at the House public safety committee on Thursday night. 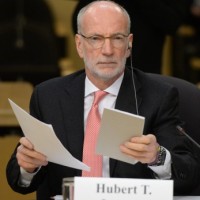 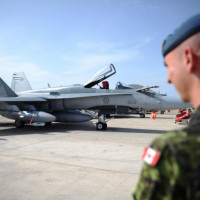 Dec 18 2014 — Kristy Kirkup — CBC — The commander of Joint Task Force Iraq says the Canadian military is remaining “flexible” as it plans to possibly stay in the region more than six months. During a technical briefing on Thursday, Col. Daniel Constable said plans are in the works as the military awaits further direction from the federal government. 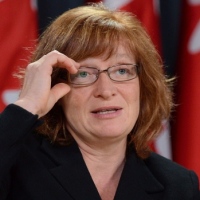 Dec 5 2014 — Kristy Kirkup — The Canadian Press — Information Commissioner Suzanne Legault says she doesn’t support increasing user fees for access to information requests, a proposal made by Conservative MPs at a Commons committee this week. Canada’s Access to Information Act allows members of the public to request government information from various departments. There is currently a $5 fee to make a request. […]