Pet contraceptives: wave of the future?

Oct 12 2014 — Maria Babbage — TORONTO - One day, sterilizing your pet could be as simple as taking them to the vet for their annual shots.For Dr. Judith Samson-French — who jokingly calls herself "the queen of contraception" — a less-invasive alternative to putting Felix or Fido under the knife should be an option that any veterinarian in Canada could […] 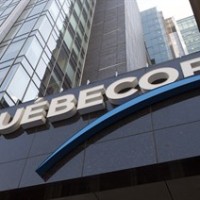 Oct 7 2014 — Maria Babbage — TORONTO - Postmedia's plans to buy Quebecor's stable of English-language newspapers and websites may resurrect concerns about whether the concentration of media ownership in Canada will narrow the range of editorial voices the public relies on for information, experts say.But some say it may be the only way to keep newspapers alive in an industry […]

Oct 3 2014 — Maria Babbage — TORONTO - Three children suffering from muscle weakness are being tested in Toronto to determine whether they've contracted enterovirus D68, adding to the number of suspected cases of infected children who have developed neurological symptoms in Canada.Dr. Upton Allen, chief of infectious diseases at the Hospital for Sick Children, offered few details about the children […] 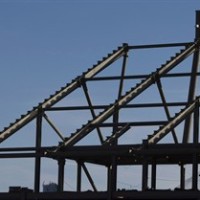 Sep 23 2014 — Maria Babbage — The Canadian Press — TORONTO - Ontario's cash-strapped Liberals are pumping another $74 million into the 2015 Pan Am and Parapan Am Games, but say they're confident they won't need to turn on the tap again.TO2015, the organizing committee, asked for the money as it ramps up preparations for the Games next summer, which are expected to cost $2.57 […] 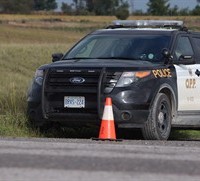 Sep 22 2014 — Maria Babbage — The arrest of a "very talented" 70-year-old dog breeder and trainer in connection with the fatal shooting of one of his customers has shaken up the small hunting dog community in Ontario, said a dog breeder who knew both men."I'm shocked," said Tim Tufts, who also trains English Setters in Orono, Ont. Boris Panovski was […] 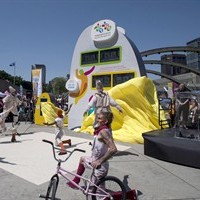 Sep 15 2014 — Maria Babbage — TORONTO - Watching dramatic sporting competitions in person provides a rush far better than any gained from seeing the events on the small screen, Canada's star athletes said Monday as they urged fans to start reserving tickets to next year's Pan Am Games."These are sports that TV sometimes kind of numbs us as to how […]

Firm mistaken as one that ‘only hires white men’

Sep 10 2014 — Maria Babbage — TORONTO - "Is this the racist company?""Go hang yourself ... today if at all possible."They're just a sample of more than a dozen disturbing emails George Monsour said he's received in an awful case of mistaken identity.One of his company's divisions, Ottawa Valley Carpet Cleaning, has been misidentified as another business that was ordered to […] 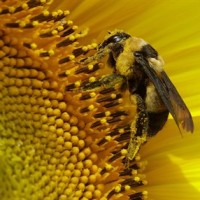 Sep 3 2014 — Maria Babbage — TORONTO - A proposed class-action lawsuit has been launched against two chemical companies that make pesticides widely blamed for massive bee deaths, a growing concern in Europe and North America.Two family-owned Ontario honey producers, who are seeking $450 million in damages, say they want to recover significant losses suffered by Canadian beekeepers due to the […] 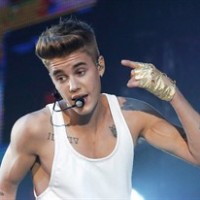 Sep 2 2014 — Maria Babbage — The Canadian Press — TORONTO - What started out as Justin Bieber's "peaceful retreat" in Canada, ended with him facing criminal charges — and his lawyer pointing the finger squarely at the paparazzi for the pop star's latest run-in with the law.It was the second time this year Bieber was charged in Canada and it could add to his […] 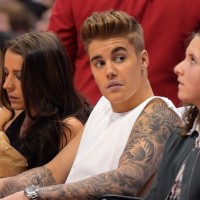 Sep 2 2014 — Maria Babbage — The Canadian Press — Justin Bieber has been charged with assault and dangerous driving after he was arrested Friday near his hometown of Stratford, Ont. Ontario Provincial Police were called to the scene of a collision between a minivan and an All-Terrain Vehicle on Line 40, east of Road 106, in the Township of Perth shortly before 3 p.m. […] 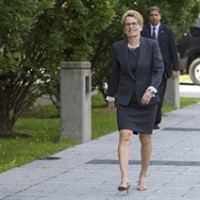 Aug 22 2014 — Maria Babbage — The Canadian Press — TORONTO - Prime Minister Stephen Harper is wrong in saying that police investigations, not a national inquiry, are the best way to deal with crimes involving missing and murdered aboriginal women, Ontario Premier Kathleen Wynne said Friday."For Stephen Harper to say that there's not a systemic aspect to this, I think is just — I […] 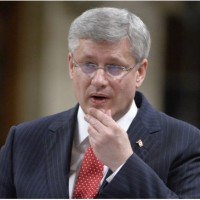 Aug 22 2014 — Maria Babbage — The Canadian Press — Ontario’s premier says Prime Minister Stephen Harper is wrong in saying that police investigations are the best way to deal with crimes involving missing and murdered aboriginal women. In an interview with The Canadian Press, Kathleen Wynne says it’s “outrageous” for Harper to say that there’s not a systemic aspect to the troubling issue.

Aug 11 2014 — Maria Babbage — TORONTO - The federal government should rethink their resistance to bringing severely injured children from war-torn Gaza to Canada for the medical treatment they desperately need, a high-profile Palestinian doctor organizing the effort said Monday.Izzeldin Abuelaish, whose three daughters died in the 2009 conflict in Gaza, is urging Foreign Affairs Minister John Baird to support […]

Jul 30 2014 — Maria Babbage — The Canadian Press — TORONTO - Aboriginal people in Ontario are prepared to lay down their lives to protect their traditional lands from any unwanted development, a group of First Nations chiefs said Tuesday.Five aboriginal chiefs served notice on the Ontario and federal governments, developers and the public that they'll assert their treaty rights over their traditional territory and […]