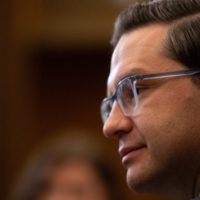 Sep 21 2022 — Neil Moss — Hill Times — With little foreign policy vision offered by the new Conservative leader during his leadership campaign, experts say Pierre Poilievre now has a “blank slate” to fill the “void.” Despite an ongoing war in Europe after Russia’s invasion of Ukraine, continued recalculating of Canada’s relationship with China, and worry over the reliability of the United States, […] 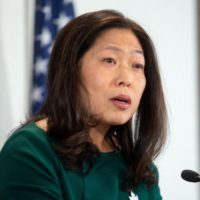 Sep 6 2022 — Neil Moss — Hill Times — As Ottawa embarks on a trade challenge of American countervailing duties on Canadian softwood lumber exports, there is a glimmer of hope that both sides can reach a negotiated settlement to resolve the longstanding dispute. Softwood lumber has long been a trade irritant along the 49th parallel, as both Democratic and Republican administrations have taken […] 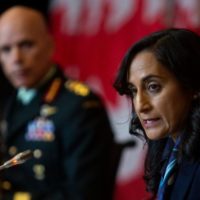 Aug 31 2022 — Neil Moss — Hill Times — With media reports of Canadian special forces troops operating on the ground in Ukraine and the announcement of successive military deployments in response to Russia’s invasion, there has been limited willingness for increased parliamentary consultations—though some MPs are hoping that will change. While the deployment of the Canadian Forces is under the executive’s jurisdiction, successive […] 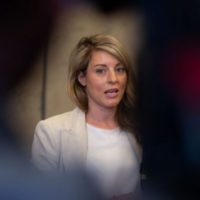 Aug 24 2022 — Neil Moss — Hill Times — Eight months after controversial Canadian ambassador to China Dominic Barton left his posting in Beijing, the government has yet to name a successor, leading many to question why it has taken so long to name a new ambassador for a mission that should be prioritized. Before Barton was appointed ambassador in 2019, there was a […] 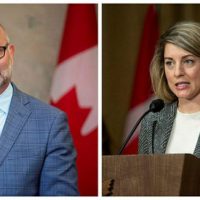 ‘We need to talk’: Bangladesh seeks ministerial meeting with Canada to discuss extradition of alleged assassin

Aug 10 2022 — Neil Moss — Hill Times — Bangladesh’s envoy in Canada is calling for Ottawa to engage in high-level ministerial meetings with Dhaka to discuss the extradition of an alleged assassin of the country’s founding president. Bangladesh High Commissioner Khalilur Rahman said Canada has been delaying discussing the case and is urging Justice Minister David Lametti and Foreign Affairs Minister Mélanie Joly […] 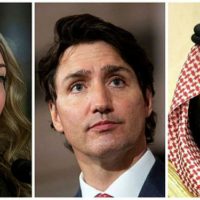 Jul 27 2022 — Neil Moss — Hill Times — After a now-infamous tweet criticizing Saudi Arabia’s human rights record in 2018 led to the fracturing of relations between Ottawa and Riyadh, a Middle East expert and Canada’s last ambassador to Saudi Arabia say the diplomatic impasse isn’t likely to end anytime soon. With the rising tide of authoritarianism around the globe, the Liberal government […] 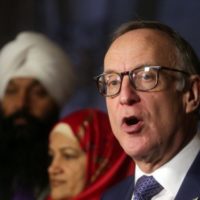 Jul 20 2022 — Neil Moss — Hill Times — With two new diplomatic missions in Africa, Canada is moving to increase its engagement on the continent as a new strategy is being prepared for the cabinet. Foreign Affairs Minister Mélanie Joly (Ahuntsic-Cartierville, Que.) announced on June 22 that Canada would be opening a new high commission in Rwanda, as well as a dedicated mission […] 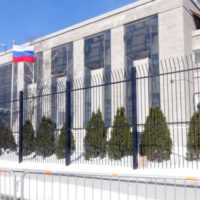 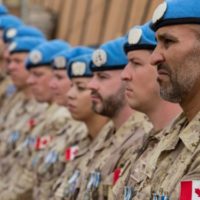 Jun 15 2022 — Neil Moss — Hill Times — Ottawa’s once-trumpeted return to United Nations peacekeeping has gone by the wayside as the Canadian government still hasn’t fulfilled a 2017 pledge for a Quick Reaction Force and has only a scattering of personnel assisting UN peace operations around the world. With added focus on Canada’s military contributions following Russia’s Feb. 24 invasion of Ukraine, […] 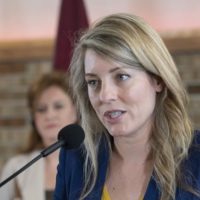 ‘Diplomacy is all about being there’: former diplomats call for reassessment of foreign service global presence during GAC review 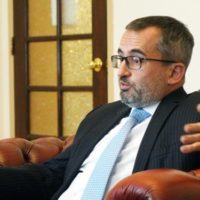 May 4 2022 — Neil Moss — Hill Times — With Russia disseminating disinformation about its invasion of Ukraine, the Canadian government is left trying to combat mistruths while ascertaining how the invasion is actually being carried out. In opposition to widespread reporting, Russia has declared that it is Ukraine killing its own civilians and that it is not at war. In an interview with […] 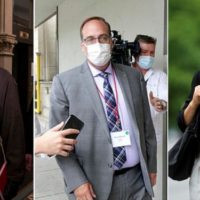 Apr 27 2022 — Neil Moss — Hill Times — With an end to the travel embargo for Parliamentarians, MPs are slowly returning to the normalcy of parliamentary diplomacy and international travel, as they say nothing can make up for in-person dialogue. The ban on House Committee travel ended in March, with the House Administration allowing for international trips, but the House Liaison Committee has […] 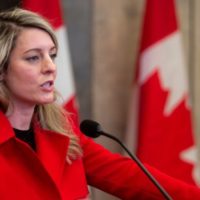 ‘No time to lose’: Indo-Pacific strategy highly anticipated after absence from budget

Apr 12 2022 — Neil Moss — Hill Times — Absent from the latest federal budget were commitments to Indo-Pacific priorities as Canadians await the government’s much-anticipated strategy for engagement in the region. In the budget tabled on April 7, the Liberal government pledged an additional $8-billion in defence funding and to complete a defence review. Deputy Prime Minister and Finance Minister Chrystia Freeland’s (University-Rosedale, […] 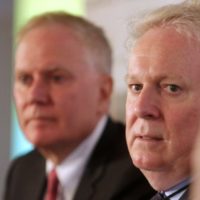 Apr 6 2022 — Neil Moss — Hill Times — With Russia’s continued bombardment of Ukraine and reports of widespread human rights violations, a Conservative leadership candidate says the conflict has put a spotlight on foreign policy during the race. Unlike the last Conservative leadership race, the frontrunners don’t bring an abundance of foreign policy experience, but Jean Charest leads the pack with his international […] 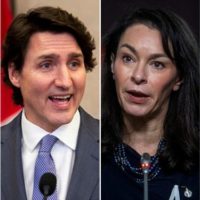 As Conservatives decry end of accountability at committees, NDP MPs say nothing has changed