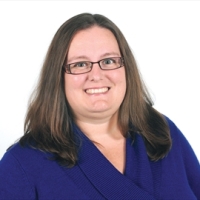 Nov 22 2014 — Reka Szekely — Our Windsor — I’ve probably attended four or five Stephen Harper rallies in Durham in the past few years and not once has the prime minister taken a question from the local media. Frankly they make for fairly boring and repetitive stories. During the recent Whitby-Oshawa byelection, Mr. Harper stopped by Whitby for another rally but this time […] 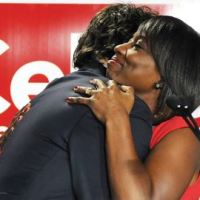 Nov 18 2014 — Reka Szekely — Durhamregion.com — After making impressive gains for the Liberals in the Whitby-Oshawa riding in Monday’s byelection, Liberal Celina Caesar-Chavannes said she’s ready to run again in 2015. With most of the polls reporting, Ms. Caesar-Chavannes had 41 per cent of the vote trailing behind Pat Perkins who held the seat for the Conservatives. Given that the Liberals […]