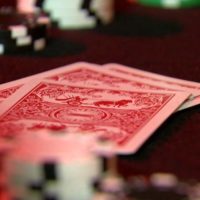 Aug 13 2018 — Sam Cooper — Global News — A former Canadian ambassador was linked to an investment in a Macau casino VIP room leased from Hong Kong tycoon Stanley Ho. And the federal employee was alleged to have received monthly cash payouts — delivered by hand in Vancouver — in a “dangerous” scheme that might have risked Canada Revenue Agency prosecutions, according to […] 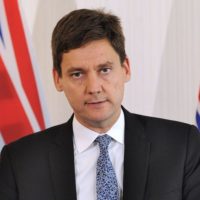 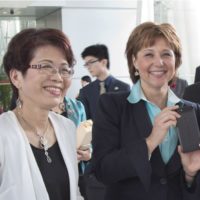 Nov 14 2017 — Sam Cooper — In 2015, as home prices skyrocketed in Vancouver, then B.C. premier Christy Clark and then trade minister Teresa Wat held intimate meetings with Hong Kong developers and donors who had billions invested in Vancouver property. They wanted to know if Clark’s government would intervene in the market to reduce prices, according to documents obtained by […] 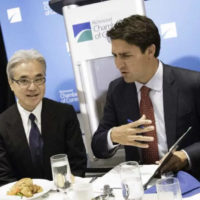 Dec 14 2016 — Sam Cooper — Vancouver Sun — The NDP has asked Prime Minister Justin Trudeau to investigate the case of Richmond MP Joe Peschisolido, who has been sued by Chinese investors in connection with an immigration investment fraud case. Plaintiff Yicheng Jiang alleges a group of seven investors were persuaded by B.C. immigration entrepreneur Paul Oei to use illegal underground banking transactions […] 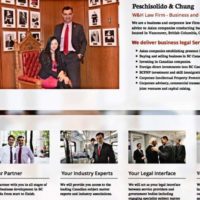 Oct 13 2016 — Sam Cooper — Vancouver Sun — A Vancouver law firm that bears the name of Richmond MP Joe Peschisolido has removed from the firm’s website “inaccurate information about his level of involvement” with the firm, and photos of Peschisolido posing with Prime Minister Justin Trudeau. Until last week, Peschisolido & Chung Law Corporation advertised that it is a Sino-Canadian business that […] 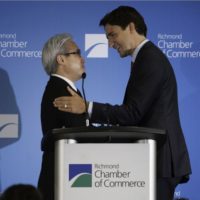 Sep 30 2016 — Sam Cooper — Postmedia — A few months before being elected prime minister, Justin Trudeau was the featured speaker at a Richmond business lunch sponsored by a company of a Vancouver immigration consultant accused of defrauding Chinese immigrant investors. Paul Oei, accused Monday by the B.C. Securities Commission of perpetrating “a fraudulent scheme” through several investment companies, is the sole […] 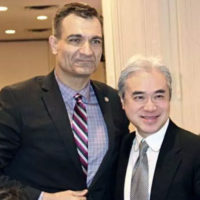 Sep 29 2016 — Sam Cooper — Vancouver Sun — Richmond MP Joe Peschisolido has been named in lawsuits filed by three Chinese immigrant investors, who allege he allowed money submitted to him in a legal trust to be wrongfully taken by a Vancouver immigration consultant accused of a $6.9-million fraud scheme. Paul Oei was accused of the fraud on Monday by the B.C. Securities […] 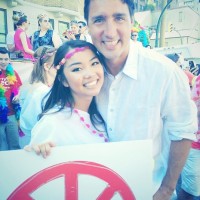 May 28 2015 — Sam Cooper — The Province — Linda Ching, the daughter of prominent Vancouver developer and China corruption suspect Michael Ching, is no longer president of B.C.’s Young Liberals of Canada. Michael Ching (also known as Mo Yeung Ching), is wanted in Beijing as Muyang Cheng, the Mandarin version of his name, for alleged graft and corruption. Lawyers for Ching, 45, have […] 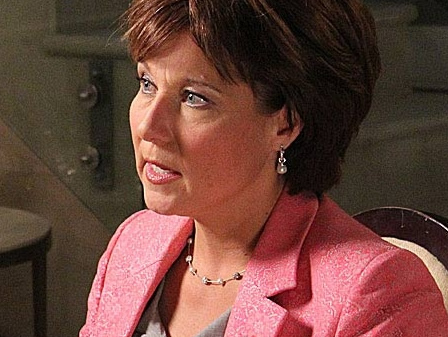 Jan 9 2014 — Sam Cooper — The Province — Premier Christy Clark’s jobs plan is a bust, according to a new report that points to a troubling plunge in private-sector employment in 2013. While B.C. has added jobs since Clark announced her plan in late 2011, most of the gains are due to 20,000 new public-sector jobs, economist and report author Iglika Ivanova said […]