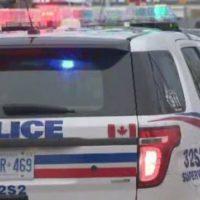 Apr 8 2020 — Stewart Bell — Global News — One is the accused getaway driver for a recent Toronto murder attempt. Another allegedly pistol-whipped and Tasered two in Ottawa over a drug debt. A third was allegedly involved in a Toronto strip mall shooting. A growing number of suspects arrested on serious criminal charges have been ordered released from custody in recent weeks by […]

Feb 28 2020 — Stewart Bell — Global News — Life has been disorienting for Khalid Awan since he was deported to Canada from the United States, where he served a 14-year sentence for transferring money to a Sikh extremist group in Pakistan. Cell phones confound him. Police cars frighten him. Although pushing 60, he had to go back to college to make himself employable […]

Canada’s terrorism offenders are coming out of prison still radicalized

Feb 27 2020 — Stewart Bell — Global News — At Suliman Mohamed’s 2016 sentencing for trying to join ISIS, the Ottawa judge presiding over his case did not hold back, scolding those aligned with the terrorist group for “embracing the devil.” 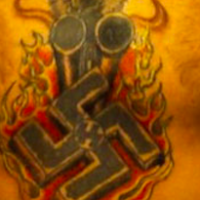 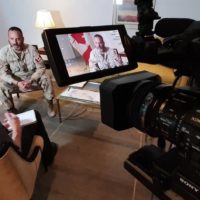 ‘A significant shift’: Canadian commander explains how troops are responding to Iraq escalation

Jan 12 2020 — Stewart Bell — Global News — The rocket attacks had been going on for months, as armed groups hostile to the United States made a nuisance of themselves, trying to signal to international coalition troops they were not welcome in Iraq. Then the spiral began. The U.S. killed Qassem Soleimani, the Iranian general responsible for supporting the militias behind the rocket […]

Jan 6 2020 — Stewart Bell — Global News — A complaint over the RCMP’s role in the arrest in the United States of a Toronto-area ISIS recruit has been referred to Canada’s new national security review agency, handing its members a challenging case early in their mandate. A copy of the complaint obtained by Global News alleges Abdulrahman El Bahnasawy was “entrapped” by the […] 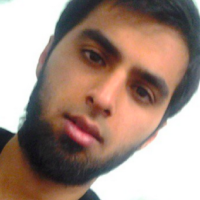 Nov 18 2019 — Stewart Bell — Global News — A month before a Canadian convicted of trying to join ISIS was released from an Ontario prison in June, he was denied parole on the grounds he posed too great a risk, newly released records show. On May 24, the Ontario Parole Board ruled that releasing Pamir Hakimzadah “would constitute an undue risk to society,” […] 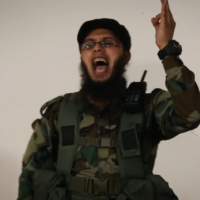 Nov 7 2019 — Stewart Bell — Global News — Laptops and cellphones bought with Canadian government aid dollars have fallen into the hands of a Syrian terrorist faction, according to documents obtained by Global News. Gunmen raided an office in northwest Syria and walked off with almost two dozen electronic devices that were part of Canada’s humanitarian contribution to the region, the declassified documents […] 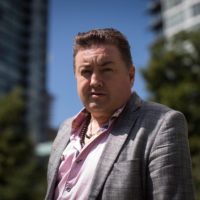 ‘It’s healing’: How former extremists are working together to undermine the far right

Nov 3 2019 — Stewart Bell — Global News — Jesse Morton used to produce literature designed to lure youths into terrorism. But since his release from prison, he’s turned his persuasive skills against extremist groups. His latest project is an experimental work of counter-propaganda that takes direct aim at the far right. A magazine titled “Ctrl+Alt+Del-Hate,” it uses the first-person testimonies of reformed extremists […] 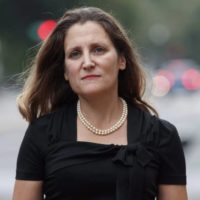 A Canadian arrested abroad has made ‘serious and credible’ allegations of torture, minister told

Aug 15 2019 — Stewart Bell — Global News — A Canadian arrested abroad has made “serious and credible” allegations of torture, Foreign Affairs Minister Chrystia Freeland has been advised in a classified memo. The name of the Canadian who complained of torture and the country in question were removed from the version of the memo obtained by Global News. The complaint was made in […] 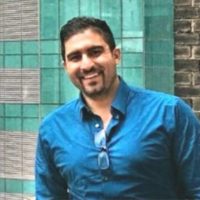 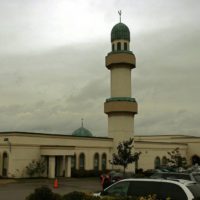 Jun 13 2019 — Stewart Bell — Global News — A Toronto-area organization that was suspended by charities regulators and fined $550,000 over concerns it may have funded armed militants in Pakistan has been awarded a federal summer jobs grant. Although the Islamic Society of North America-Canada is serving a one-year suspension imposed by the Canada Revenue Agency, it was approved for 2019 Canada Summer […] 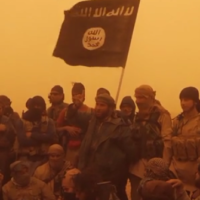 Jun 7 2019 — Stewart Bell — Global News — A Canadian detained in Syria has alleged that ISIS asked him to infiltrate the United States through its southern border to attack financial targets, according to researchers. Speaking to the International Center for the Study of Violent Extremism, Abu Henricki al Canadi said he was instructed to travel to Puerto Rico, take a boat to […] 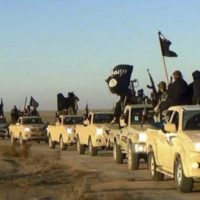 Jun 5 2019 — Stewart Bell — Global News — The RCMP is looking into whether war crimes laws can be used to prosecute Canadians detained in Syria over their alleged involvement in the so-called Islamic State, Global News has learned. 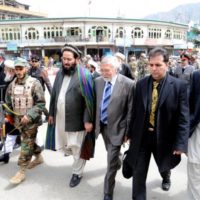 May 31 2019 — Stewart Bell — Global News — After serving as a language and cultural adviser to the Canadian Forces in Kandahar, Hamid Alakozai went to work as a Commissionaire at the Ottawa residences of the prime minister and governor general. But the 47-year-old was removed from his post at Rideau Cottage and Rideau Hall last year at the request of the RCMP, […]