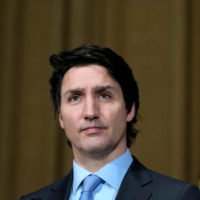 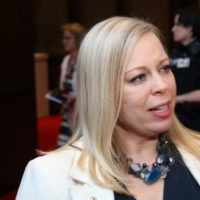 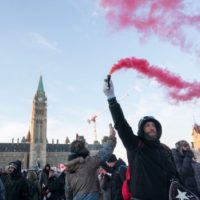 Feb 17 2022 — John Paul Tasker — CBC — The Liberal government was pressed Thursday morning for evidence linking “ideologically motivated violent extremism” to the ongoing protest in Ottawa — one of the reasons it cited for triggering the Emergencies Act. On Monday, the federal government invoked the legislation for the first time since its passage in 1988. The move gives the government new […] 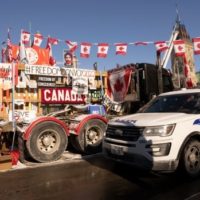 Feb 15 2022 — John Paul Tasker — CBC — Public Safety Minister Marco Mendicino sought to assure Ottawa residents Tuesday that the chaos in their city will soon end as local law enforcement, bolstered by the RCMP, works around the clock to restore order. Empowered by the federal government’s move to invoke the Emergencies Act, police will soon establish “no-go” zones in the city’s […] 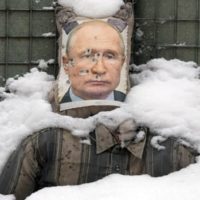 Feb 12 2022 — John Paul Tasker — CBC — Canada has temporarily shuttered its diplomatic mission in the Ukrainian capital of Kyiv as tensions in the region reach a boiling point, with the U.S. warning a Russian invasion of the country may be imminent. Foreign Affairs Minister Mélanie Joly said Saturday that Canada will still maintain an official presence in Ukraine, with most of […]

Feb 9 2022 — John Paul Tasker — CBC — Federal ministers warned Wednesday that anti-vaccine mandate protests at two key Canada-U.S. border crossings have the potential to seriously disrupt the flow of goods in the days to come. Speaking to reporters at a press conference in Ottawa, Emergency Preparedness Minister Bill Blair said the blockade at Windsor’s Ambassador Bridge is particularly alarming because a […] 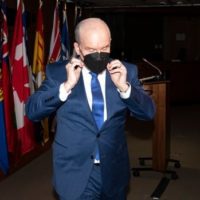 Feb 2 2022 — John Paul Tasker — CBC — A majority of Conservative MPs today voted to remove Erin O’Toole as party leader, paving the way for another leadership race only 18 months after the party finished the last one. The result wasn’t particularly close: 73 of the 118 MPs on hand — the party’s caucus chair, Scott Reid, did not cast a ballot […] 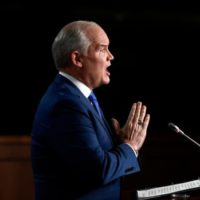 Feb 1 2022 — John Paul Tasker — CBC — A number of Conservative MPs rallied behind Erin O’Toole Tuesday, saying he should stay on as leader even as some of his caucus colleagues mobilize to oust him. Speaking briefly to reporters on Parliament Hill, the party’s deputy leader Candice Bergen said she’s not interested in taking over as interim leader if O’Toole gets the […] 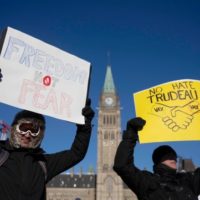 Jan 29 2022 — John Paul Tasker — CBC — A convoy of thousands of truckers and other protesters have descended on Parliament Hill to call for an end to COVID-19 vaccine mandates and other public health restrictions — a raucous demonstration that has police on high alert for possible violence even as organizers urge the growing crowd to be peaceful. Hundreds of protesters on […] 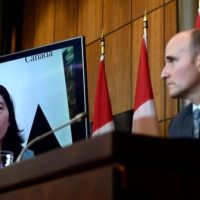 Jan 28 2022 — John Paul Tasker — CBC — Canada’s chief public health officer said Friday that cases of the Omicron variant have peaked nationwide and the number of new infections has dropped significantly over the past week. Canada’s molecular testing system has been hampered by constrained capacity and staffing issues that have made PCR tests unavailable to many. Dr. Theresa Tam pointed to […] 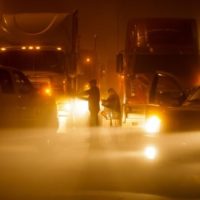 Jan 25 2022 — John Paul Tasker — CBC — The federal government says it will not back down on its vaccination rule for cross-border truckers despite entrenched opposition from some drivers and groups claiming to represent their interests. In a joint media statement released today, Transport Minister Omar Alghabra, Labour Minister Seamus O’Regan, Employment Minister Carla Qualtrough and Stephen Laskowski, the president of the […] 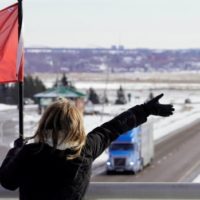 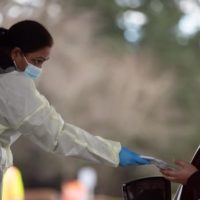 As U.S. accelerates distribution of rapid tests, critics call on Ottawa to catch up

Jan 23 2022 — John Paul Tasker — CBC — As Canadians grapple with the highly transmissible Omicron variant and a molecular testing regime that has all but collapsed, rapid antigen tests have become a much-needed lifeline — for those lucky enough to get their hands on one. Canada is suffering a supply crunch, with nightmarishly long lines reported at the few sites where some […] 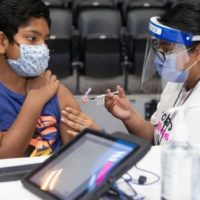 Jan 19 2022 — John Paul Tasker — CBC — Prime Minister Justin Trudeau today welcomed Health Canada’s approval of an antiviral treatment that could keep high-risk COVID-19 patients out of hospital — while also warning that the Pfizer therapeutic is no substitute for vaccination. Speaking to reporters on Parliament Hill, Trudeau said Pfizer’s Paxlovid — which will be available to a limited number of […] 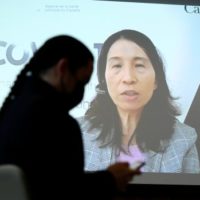 Jan 14 2022 — John Paul Tasker — CBC — New modelling released today by the Public Health Agency of Canada (PHAC) suggests the highly transmissible Omicron variant will push hospital admissions to “extremely high levels” in the coming weeks as case counts reach levels never before seen in this country. While there is a lot of uncertainty about how many new infections are being […]