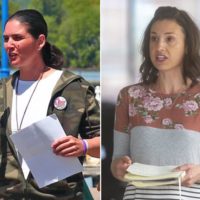 Sep 13 2021 — Tyler Dawson — National Post — Cross-country protests rejecting vaccine passports and COVID-19 public health measures are planned for Monday, a series of demonstrations by a group that features among its organizers two Ontario nurses who travelled to Washington on the day of the infamous Jan. 6 riots at the Capitol building. 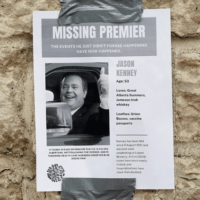 Sep 2 2021 — Tyler Dawson — Calgary Herald — As COVID-19 case counts and hospitalizations steadily rise in Alberta, government officials and politicians have been criticized for being unusually quiet in recent weeks, shunning public communications and the daily COVID briefings that had become a mainstay of the pandemic. 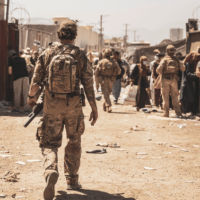 Aug 25 2021 — Tyler Dawson — National Post — Nearly seven in 10 Canadians believe Canada needs to do “everything it can” to relocate Afghans who helped Canada during the war in Afghanistan, according to a new Postmedia-Leger poll. The poll, released as the federal election campaign enters its second week, shows that a majority of Canadians are paying attention to what’s happening in […] 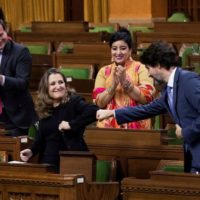 Jun 24 2021 — Tyler Dawson — Postmedia — The two ‘green’ options were the least popular, and one was considered too anti-Alberta. When the Liberal government was workshopping its COVID-19 economic recovery slogan, Canadians rejected one option on the basis that it seemingly slandered Alberta, according to research done for the Privy Council Office. First reported by Blacklock’s Reporter, an Ottawa online news […] 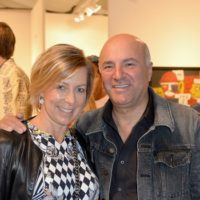 Jun 18 2021 — Tyler Dawson — National Post — After Linda O’Leary’s speedboat crashed into another boat on a lake in Ontario’s cottage country, O’Leary was “very hostile” towards police, an officer testified at trial on Friday. “She was very hostile towards us, she was not co-operative, she did not wish to speak with police any further and pretty well told us she was […] 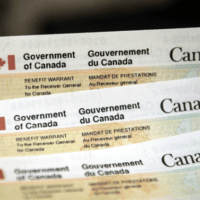 Jun 3 2021 — Tyler Dawson — Postmedia — Over the course of the pandemic, the federal government doled out more than $9 million in relief funding to people who had died prior to the COVID-19 outbreak, according to federal government documents — and the estates of those who received the money won’t need to pay it back. 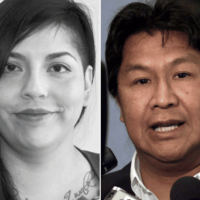 May 26 2021 — Tyler Dawson — National Post — A woman has filed a $1.25 million lawsuit against the Pierre Elliott Trudeau Foundation, alleging that, while she was a scholarship student, she was sexually harassed by her mentor and the foundation then pressured her to sign a non-disclosure agreement to keep it quiet. Cherry Smiley, 38, is a member of the Nlaka’pamux Nation in […] 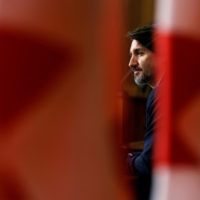 Apr 28 2021 — Tyler Dawson — National Post — In the nearly two-and-a-half years since the two Michaels were jailed in China, the Liberal government has dished out nearly $6 million worth of business contracts to Chinese companies. “The Liberal government’s business-as-usual approach to the People’s Republic of China should come to an end, particularly with Canadians held hostage,” said John Williamson, a New […] 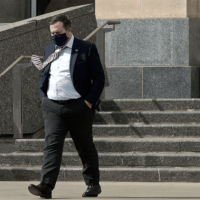 Apr 8 2021 — Tyler Dawson — National Post — Alberta’s rural-urban divide has become a deeper problem for Alberta Premier Jason Kenney, as the province enters the third wave of the COVID-19 pandemic. Earlier this week, Kenney announced another round of restrictions, saying it was his job to “make tough choices,” and taking the province back to strict rules that were in place in […] 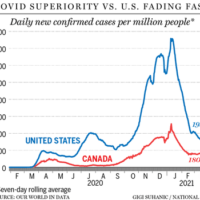 Canada on track to surpass U.S. in number of COVID cases relative to population

Apr 8 2021 — Tyler Dawson — National Post — In a reversal of earlier pandemic trends, Canada is on the verge of matching — perhaps surpassing — the United States in the number of COVID-19 cases relative to its population. Updated data compiled from the Johns Hopkins University COVID-19 dataset shows that the United States sits at roughly 196 COVID-19 cases per one million […] 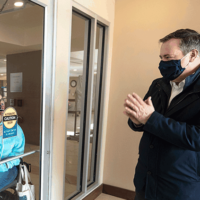 Mar 15 2021 — Tyler Dawson — National Post — The Alberta government is allowing people to decide whether they get the AstraZeneca COVID-19 vaccine or wait instead for the Pfizer or Moderna vaccines if they have efficacy or ethical concerns. It’s a move that puts Alberta out of step with decisions made in some other provinces, all of which are trying to administer a […] 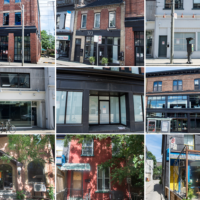 Mar 12 2021 — Tyler Dawson — Postmedia — Six months after WE Charity announced it would sell off its Canadian assets to create an endowment fund for its humanitarian programs abroad, more than $40 million in Toronto real estate remains with the charity organization. Last September, after months of being at the centre of a major government controversy over the outsourcing of a […] 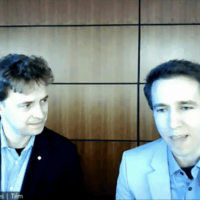 Mar 6 2021 — Tyler Dawson — Postmedia — Conservative members of parliamentary committees scrutinizing the WE Charity scandal have warned the Kielburger brothers — the organization’s co-founders — they could be forced to testify and potentially face legal consequences if they refuse to attend. The WE founders have declined requests to testify before two House of Commons committees. 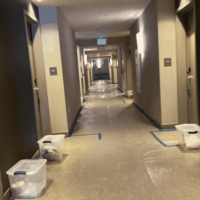 Welcome to hotel of last resort, the government-run quarantine you really want to leave

Feb 16 2021 — Tyler Dawson — National Post — A return to Canada from travels abroad could land you in one of the federal government’s isolation hotels, dystopian-looking places sheathed in plastic, with meals delivered to your door and only minutes of fresh air per day. There has been ongoing confusion around the rules at Canada’s airports since the beginning of the pandemic. Who […] 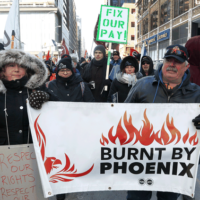 Feb 4 2021 — Tyler Dawson — Postmedia — Executives managing the federal government’s pay service for public servants, which has been plagued with problems for years, received nearly $2 million in bonuses and performance pay over the past five years, according to a government document. The Phoenix pay system, launched in 2016 under Stephen Harper’s government, was troubled from the start. While many […]