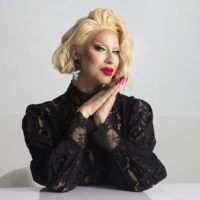 Dec 6 2021 — Murtz Jaffer, The Canadian Press — The Canadian Press — TORONTO — Canada's Queen of the North is ready to conquer new television territory. Vivacious drag queen Brooke Lynn Hytes holds court as the sassy host of Crave's reboot "1 Queen 5 Queers," but says her bigger mission is to share that throne with underrepresented voices. Although the talk series is a revamp of "1 […] 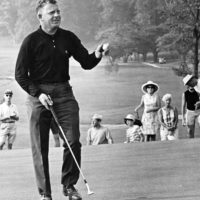 Dec 3 2021 — The Canadian Press — The Canadian Press — TORONTO — Wayne Gretzky is helping bring the life of Canadian golf legend Moe Norman to the big screen. Norman, who died in 2004 at the age of 75, was a phenomenon in the amateur golfing circuit in the 1950s and 1960s and was considered by many to be the greatest ball striker in the […] 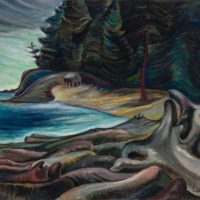 Nov 29 2021 — Adina Bresge, The Canadian Press — The Canadian Press — TORONTO — Emily Carr is expected to command the digital showroom at Heffel Fine Art Auction House's fall sale. Carr's 1931 seaside forest scene "Cordova Drift," is estimated to draw between $2 million and $3 million, and is among seven works by the B.C. painter set to invite bids Wednesday. Other standouts include the 1912 […] 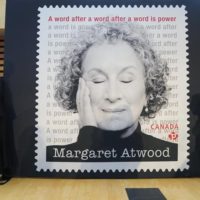 Nov 25 2021 — The Canadian Press — Canadian author Margaret Atwood says becoming the face of a new stamp has made her the envy of all of her friends, even though some may be dismayed that she’s alive to accept the honour. Canada Post launched a commemorative stamp celebrating the literary legend at a Toronto event on Thursday, which included speeches by […]

Nov 25 2021 — CBC — Jim Cuddy couldn’t hide his enthusiasm when he got his first look at the newly renovated Massey Hall this week. “It’s so amazing. It’s beautiful,” he said as he walked out on stage. The songwriter, singer and guitarist for Blue Rodeo was on a private tour of the iconic Toronto music venue with Massey Hall […] 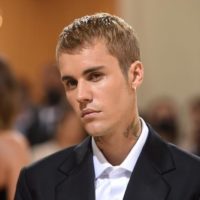 Nov 23 2021 — David Friend, The Canadian Press — The Canadian Press — TORONTO — Fuelled by his megahit "Peaches," Justin Bieber led an eclectic crop of Canadian Grammy nominees announced Tuesday with a leading eight nods, while the Weeknd surprised with three nominations one year after swearing off the bash. Multiple nods also rolled in for Drake — whose "Certified Lover Boy" is up for best rap […] 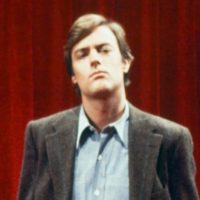 Nov 22 2021 — Associated Press — Peter Aykroyd, an Emmy-nominated actor and writer on “Saturday Night Live” for the 1979-80 season who later worked with older brother, Dan, on everything from a TV show about the paranormal to such films as “Dragnet” and “Coneheads,” has died at age 66. In a brief statement Monday to The Associated Press, Dan Aykroyd cited […] 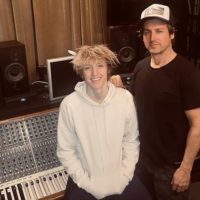 Our Lady Peace’s Raine Maida on working with his son, releasing his band’s NFT album

Nov 22 2021 — David Friend, The Canadian Press — The Canadian Press — TORONTO — Raine Maida swears he’s not trying to be an "overprotective dad," yet when it comes to his son's music career he finds himself especially precious. The Our Lady Peace frontman says he's on the home stretch of working on the debut album by Rowan, his 17-year-old son with wife and singer Chantal Kreviazuk, […] 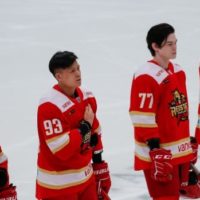 China’s hockey team is stacked with Canadians, but could be pulled from Olympics

Nov 17 2021 — CBC — The president of the International Ice Hockey Federation is warning that China’s men’s ice hockey team could be pulled from the Beijing Olympics because it is not competitive enough and would be beaten badly if forced to face off against powerhouse teams like the United States and Canada, which will be stacked with NHL stars. […] 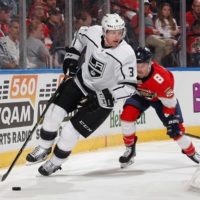 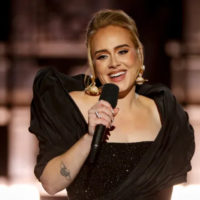 Nov 15 2021 — CBC — Looking every bit the classic Hollywood superstar, British singer Adele’s two-hour CBS special called Adele: One Night Only premiered on Sunday night. The prerecorded event featured an exclusive interview with Oprah Winfrey and an intimate concert performance of old hits and new songs from the singer’s upcoming album, 30, set to be released on Nov. […] 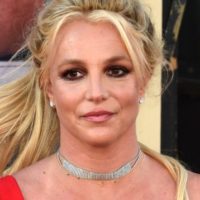 Nov 12 2021 — Associated Press — At a hearing in a downtown Los Angeles courtroom on Friday, a judge decided to terminate the conservatorship that has exercised vast control over Britney Spear’s life and money for nearly 14 years. Judge Brenda Penny dissolved the legal arrangement on Friday. Britney Spears’ attorney, her parents, and the court appointees who control the conservatorship […] 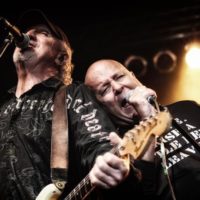 Nov 11 2021 — David Friend, The Canadian Press — The Canadian Press — TORONTO — The founding members of Trooper were here for a good time, but after a long time, they're calling it quits. Lead singer Ra McGuire and guitarist Brian Smith say they've decided to officially retire from their posts in the Canadian rock band after spending the past year and a half off the road. […] 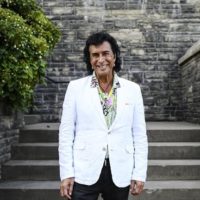 Nov 10 2021 — David Friend, The Canadian Press — The Canadian Press — TORONTO — Andy Kim will be decking Massey Hall with familiar Canadian musicians next month as he plans the in-person return of his annual Christmas charity concert. The “Rock Me Gently” singer has marked Dec. 8 at the historic Toronto music venue for his 17th annual fundraiser event, which will feature no fewer than 16 […]