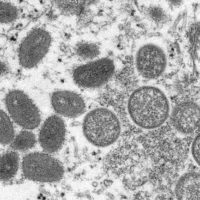 Jun 23 2022 — Associated Press — As the World Health Organization convenes its emergency committee Thursday to consider if the spiraling outbreak of monkeypox warrants being declared a global emergency, some experts say WHO’s decision to act only after the disease spilled into the West could entrench the grotesque inequities that arose between rich and poor countries during the coronavirus pandemic. […] 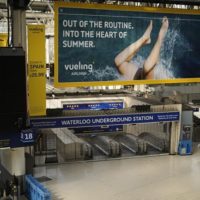 Jun 22 2022 — Associated Press — Britain’s inflation rate hit a new 40-year high of 9.1% in the 12 months to May, figures showed Wednesday, as Russia’s war in Ukraine drove food and fuel prices ever higher. The Office for National Statistics said consumer price inflation rose slightly from 9% in April, itself the highest level since 1982. Chief economist Grant […] 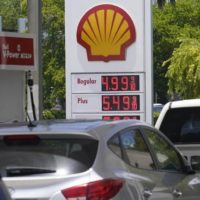 Jun 22 2022 — Associated Press — President Joe Biden on Wednesday will call on Congress to suspend federal gasoline and diesel taxes for three months — a move meant to ease financial pressures at the pump that also reveals the political toxicity of high gas prices in an election year. The Democratic president will also call on states to suspend their […] 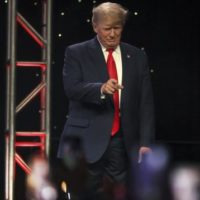 Jun 21 2022 — Associated Press — The House 1/6 committee is set to hear from the caretakers of American democracy – elections workers and local officials – who fended off Donald Trump’s pressure to overturn the 2020 presidential election, at times despite frightening personal attacks. The hearings investigating the Jan. 6, 2021, attack at the U.S. Capitol resume Tuesday with a […] 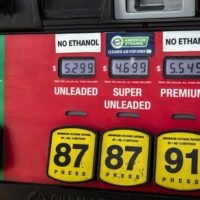 Jun 20 2022 — Associated Press — President Joe Biden said Monday that he will decide by the end of the week whether to order a holiday on the federal gasoline tax, possibly saving U.S. consumers as much as 18.4 cents a gallon. “Yes, I’m considering it,” Biden told reporters after taking a walk along the beach near his vacation home in […] 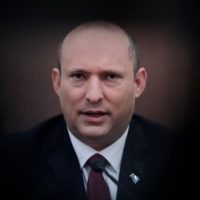 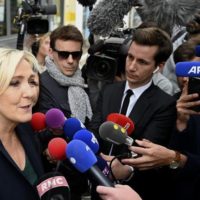 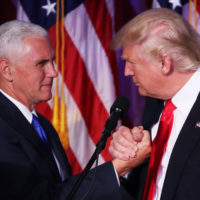 Jun 16 2022 — Associated Press — Former U.S. president Donald Trump pressured his vice-president, Mike Pence, to overturn his 2020 election defeat despite being told repeatedly Pence had no authority to do so, aides to Pence told the congressional committee investigating the Jan. 6, 2021, attack on the U.S. Capitol on Thursday. Members of the Democratic-led House of Representatives select committee […] 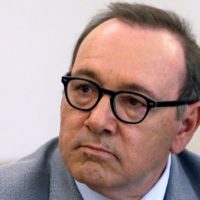 Jun 14 2022 — Associated Press — Sievierodonetsk, the main focus of the fighting in eastern Ukraine in recent weeks, isn’t yet blocked off by Russian troops even though they control about 80% of the city and have destroyed all three bridges leading out of it, an official said Tuesday. “There is still an opportunity for the evacuation of the wounded, communication […] 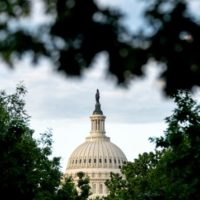 Jun 13 2022 — Associated Press — Donald Trump‘s former campaign manager Bill Stepien abruptly pulled out of Monday’s appearance before the House committee investigating the Jan. 6 riot at the Capitol, citing a family emergency, the panel said. Stepien was expected to be a key witness as the panel delves deeper into what it calls the “big lie,” the defeated Republican […] 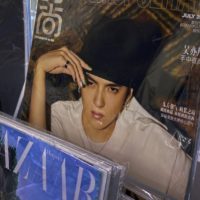 Jun 13 2022 — Associated Press — Chinese-Canadian pop star Kris Wu has faced rape and other criminal charges at a closed trial in Beijing as China was in uproar over a video showing a group of men physically assaulting four women in another city. Wu’s trial Friday at the Chaoyang People’s court was reported late Friday night by Chang’An Net, which […] 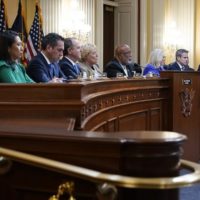 Jun 12 2022 — Associated Press — Members of the House committee investigating the Capitol riot said Sunday they have uncovered enough evidence for the Justice Department to consider an unprecedented criminal indictment against former President Donald Trump for seeking to overturn the results of the 2020 election. “I would like to see the Justice Department investigate any credible allegation of criminal […] 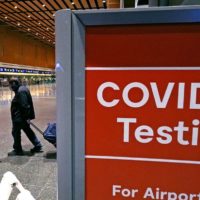 Jun 10 2022 — Associated Press — The Biden administration is lifting its requirement that international air travelers to the U.S. take a COVID-19 test within a day before boarding their flights, easing one of the last remaining government mandates meant to contain the spread of the coronavirus. A senior administration official said the mandate expires Sunday at 12:01 a.m. EDT, saying […]

Jun 10 2022 — Associated Press — Associated Press — WASHINGTON (AP) — The Biden administration is lifting its requirement that international air travelers to the U.S. take a COVID-19 test within a day before boarding their flights, easing one of the last remaining government mandates meant to contain the spread of the coronavirus. A senior administration official said the mandate expires Sunday at 12:01 a.m. […]