US ‘carries out military strike in Kabul’

Aug 29 2021 — BBC — The US has reportedly carried out a military strike in the Afghan capital Kabul today. The strike targeted members of the Afghan branch of the Islamic State group, IS-K, Reuters news agency reports, citing US officials. 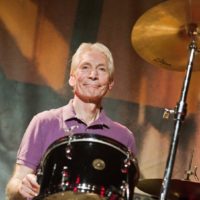 Aug 24 2021 — BBC — Rolling Stones drummer Charlie Watts has died at the age of 80, his publicist has said. “It is with immense sadness that we announce the death of our beloved Charlie Watts,” a statement said. “He passed away peacefully in a London hospital earlier today surrounded by his family.” It said he was “a cherished husband, […]

Aug 1 2021 — BBC — YouTube has barred Sky News Australia from uploading new content for a week, saying it had breached rules on spreading Covid-19 misinformation. It issued a “strike” under its three-strike policy, the last of which means permanent removal. YouTube did not point to specific items but said it opposed material that “could cause real-world harm”. The […] 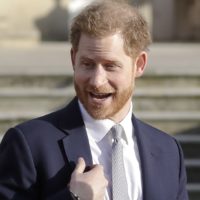 May 21 2021 — BBC — The Duke of Sussex has said he was willing to drink and take drugs to try to cope with his mother’s death. He has also spoken about his family’s unwillingness to talk about the death of Diana, Princess of Wales, and how he was expected to “suffer” in silence. Prince Harry was talking to US […] 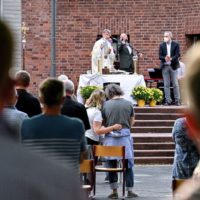 May 11 2021 — BBC — Priests in around 100 Catholic churches in Germany are offering blessings to same-sex couples from Monday. The Love Wins movement emerged after the Catholic Church said in March that God “cannot bless sin”. “Couples who take part should receive the blessing that God wants to give them – without any secrecy,” the group wrote earlier. 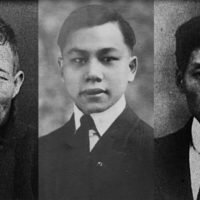 Apr 18 2021 — BBC — Only one of the lifeboats that escaped the sinking ship turned back to search for potential survivors. In the darkness, the rescuers found a young Chinese man clinging to a wooden door, shivering but still alive. That man was Fang Lang, one of six Chinese survivors of the Titanic, and his rescue would go on […] 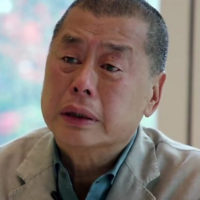 Apr 16 2021 — BBC — Hong Kong pro-democracy media tycoon Jimmy Lai has been sentenced to 14 months in prison after being found guilty of unauthorised assembly. Mr Lai was one of several activists in court on Friday who were earlier found guilty of charges relating to large pro-democracy demonstrations in 2019. The 73-year-old founder of Apple Daily is a […] 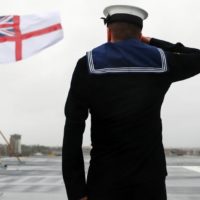 Mar 21 2021 — BBC — Defence Secretary Ben Wallace warned “the lights could go out” if national infrastructure was lost, and the cables were “incredibly important”. He also told the BBC’s Andrew Marr that Russia had “taken a deep interest” in the cables and the UK would be “deeply exposed” without further measures. It comes ahead of Monday’s publication of […] 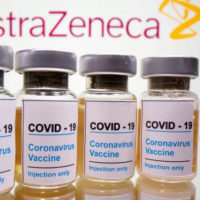 Mar 4 2021 — BBC — The Italian government has blocked the export of an Oxford-AstraZeneca vaccine shipment to Australia. The decision affects 250,000 doses of the vaccine produced at an AstraZeneca facility in Italy. Italy is the first EU country to use the bloc’s new regulations allowing exports to be stopped if the company providing the vaccines has failed to […] 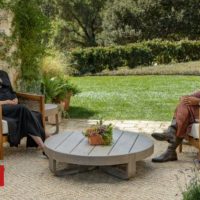 Mar 4 2021 — BBC — The Duchess of Sussex has said Buckingham Palace could not expect her and Prince Harry to be silent if it was “perpetuating falsehoods about us”. In a clip of Oprah Winfrey’s interview with the couple, Meghan had been asked how she felt about the palace hearing her “speak your truth today”. Meghan also said: “If […]

Feb 17 2021 — BBC — Facebook has blocked Australian users from sharing or viewing news content on the platform amid a dispute on a law. Australia wants tech giants like Facebook and Google to pay for the content reposted from news outlets. But Facebook says this “fundamentally misunderstands the relationship between our platform and publishers”. Australia’s government has strongly criticised […] 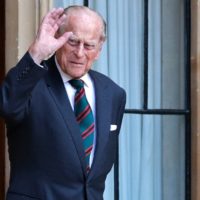 Prince Philip, 99, in hospital ‘as a precaution’

Feb 8 2021 — BBC — South Africa has put its rollout of the Oxford-AstraZeneca vaccine on hold after a study showed “disappointing” results against its new Covid variant. Scientists say the variant accounts for 90% of new Covid cases in South Africa. The trial, involving some 2,000 people, found that the vaccine offered “minimal protection” against mild and moderate cases. […] 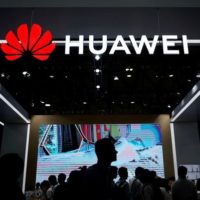 Jan 13 2021 — BBC — A Huawei patent has been brought to light for a system that identifies people who appear to be of Uighur origin among images of pedestrians. The filing is one of several of its kind involving leading Chinese technology companies, discovered by a US research company and shared with BBC News. Huawei had previously said none […] 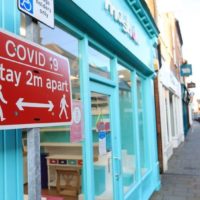 Jan 4 2021 — BBC — All schools and colleges will close to most pupils and switch to remote learning until the middle of February. In a televised address, the PM urged people to follow the rules immediately amid surging cases and patient numbers. He said those in the top four priority groups would receive a first vaccine dose by mid-February. […]