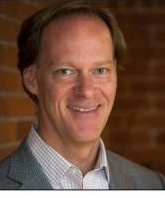 Resign Or Else, CEO Warned

Jan 25 2019 — Blacklock’s Reporter — The cabinet-appointed CEO of a “high performing” Crown agency failed to disclose financial dealings in the legal marijuana trade, the Office of the Ethics Commissioner yesterday disclosed. Ian McKay was ordered to immediately resign as director of a cannabis investment company. McKay did not reply to Blacklock’s request for comment. Cabinet last March 12 appointed […] 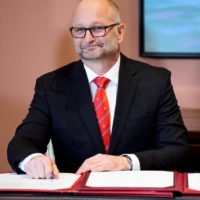 Jan 16 2019 — Blacklock’s Reporter — Newly-appointed Attorney General David Lametti in a paper written as a McGill law professor defended blatant music piracy as ethical “whatever the law”: “Everyone is doing it,” he wrote. Lametti yesterday did not comment. 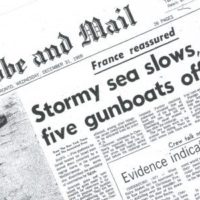 Jan 7 2019 — Blacklock’s Reporter — A Globe & Mail columnist in a submission to the House heritage committee acknowledges third-party dealings with federal agencies, software investors and unnamed organizations, but denied any conflict of interest. The newspaper’s Editorial Code Of Conduct restricts columnists from “outside involvement with a group or association being covered”. Globe management did not comment. “I have […] 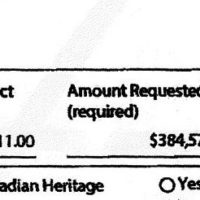 Dec 19 2018 — Blacklock’s Reporter — A newspaper lobby group, the Canadian News Media Association, has received nearly $385,000 in federal grants – the equivalent of more than half its annual budget – to encourage people to buy newspapers, according to Access To Information records. The funding was never announced. Costs include having $160-an hour publicists encourage celebrities to pose for […] 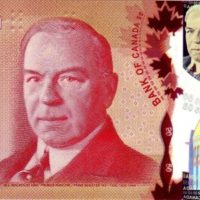 Dec 14 2018 — Blacklock’s Reporter — Cabinet’s representative in the Senate yesterday said he’d determine whether the Toronto Star lobbied the Prime Minister’s Office for a lucrative contract. The $355,950 deal was cancelled December 5 by the Procurement Ombudsman following a formal complaint from Blacklock’s. 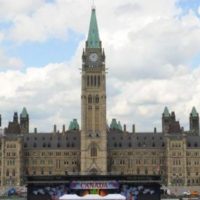 Dec 12 2018 — Blacklock’s Reporter — MPs on the Commons House affairs committee yesterday cautioned taxpayers to brace for cost overruns and skipped construction deadlines on mammoth Parliament Hill renovations. The Department of Public Works acknowledged it’s not sure how long the project will take, or how much it will cost. “Is the budget fixed?” asked New Democrat MP David Christopherson […] 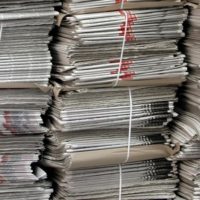 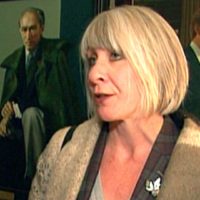 Nov 6 2018 — Blacklock’s Reporter — Environment Minister Catherine McKenna’s claims of climate change fatalities are contradicted by new data. McKenna repeatedly pointed to a surge in deaths in a July heat wave in Québec as proof of the need for a national carbon tax. Figures show the death rate in July was the same as last year. The Québec Institute […] 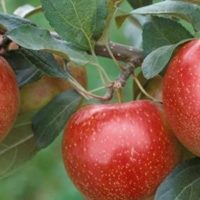 Gov’t In Court For 10 Apples

Oct 31 2018 — Blacklock’s Reporter — The Department of Justice made a federal court case out of 10 apples, according to documents. Lawyers fought to uphold an $800 fine against a woman who carried fruit from her mother’s garden through Customs. Elena Klevtsov of Toronto was fined in 2015 for failing to declare the fruit on her arrival at Pearson International […] 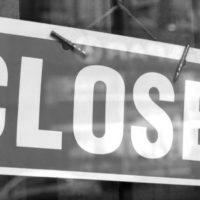 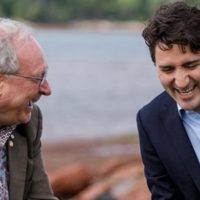 Jun 22 2018 — Blacklock’s Reporter — Prime Minister Justin Trudeau has been fined $100 for another breach of Parliament’s ethics code, this time involving a gift from the Premier of Prince Edward Island. Neither the breach nor fine were disclosed until Parliament prepared to adjourn for summer recess. 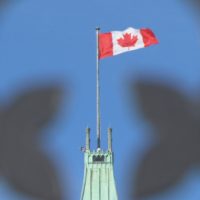 Jun 19 2018 — Blacklock’s Reporter — Public officials have pulled strings to get Peace Tower flags for a governor of New Jersey, the widow of former Toronto mayor Rob Ford, and employees of the Department of Public Works, according to Access To Information records. The official public waiting list for the coveted flags is 74 years’ long. 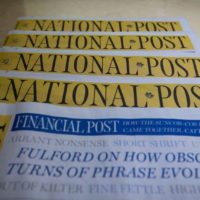 May 29 2018 — Blacklock’s Reporter — Alberta’s highest court has ordered the National Post to pay an uncommonly high $450,000 cost award for publishing a defamatory column a decade ago. The Court of Appeal faulted Post lawyers for failing to promptly disclose evidence involving the article by then-columnist Don Martin. 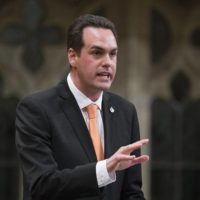 MP Would Revive The C.C.F.

May 11 2018 — Blacklock’s Reporter — The long-disbanded Cooperative Commonwealth Federation party would return to the Commons for the first time since 1961 by a legislator’s request. Independent MP Erin Weir (Regina-Lewvan) yesterday said he is petitioning the Speaker to sit as a Saskatchewan CCFer. “I represent that political heritage,” said Weir. “My great-grandfather was a CCF candidate for Parliament in […]