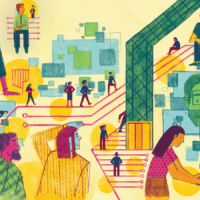 Who are Canada’s Tech Workers?

Jan 23 2019 — Brookfield Institute — This report closely examines tech workers across Canada and seeks to shed light on Canada’s tech occupations and the diversity and equity within them. Adding almost 200,000 new jobs since 2016, Canada’s highly-skilled tech workers are becoming a major component of Canada’s workforce. Using brand new methodologies and powerful data visualizations, Who are Canada’s Tech […] 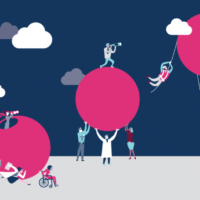 Better, Faster, Stronger: Maximizing the benefits of automation for Ontario’s firms and people

May 3 2018 — Brookfield Institute — Better, Faster, Stronger: Maximizing the benefits of automation for Ontario’s firms and people explores the risks and rewards automation poses for industries and workers in Ontario by examining trends in the economy as a whole, gathering local insights from across the province, and conducting an in-depth analysis of two key sectors in Ontario that are […]

Stacking Up: A Snapshot of Canada’s Developer Talent

Dec 5 2017 — Brookfield Institute — Stacking Up: A Snapshot of Canada’s Developer Talent is a new report produced in partnership with Stack Overflow, the world’s largest software developer community. This report shines a light on a growing and increasingly important segment of Canada’s tech economy: software developers. 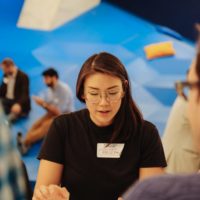 Mar 28 2017 — Brookfield Institute — Emily Fan, like many of us, wasn’t always tech-savvy. She completed her undergrad in political science at the University of Toronto, and began her career as a summer student at the City of Toronto. After several years with the City, she steadily rose through the ranks and eventually became a senior budget analyst, working on […] 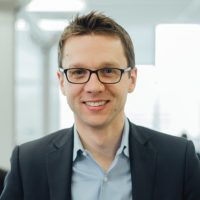 The Anxiety and Hope of Innovation-Driven Economic Growth