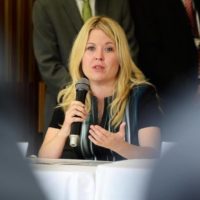 Trudeau should look to Tories to help with western alienation: Rempel

Oct 30 2019 — CityNews — A Calgary Member of Parliament believes the Prime Minister should reach out to the Conservatives to deal with western alienation. Calgary-Nose Hill MP Michelle Rempel said Justin Trudeau shouldn’t appoint an unelected member to his cabinet just because they’re from the west. This comes after speculation Trudeau may appoint an unelected official to cabinet with […] 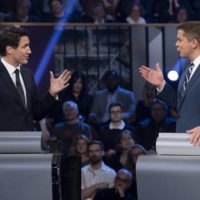 Too close to call between Liberals and Conservatives: poll 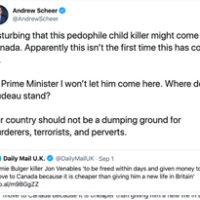 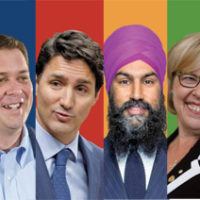 Trudeau Liberals barely ahead of competitors three months before Canadians head to the polls: survey

Jul 24 2019 — CityNews — It seems a lot of Canadians will be plugging their nose when it comes time to vote in the federal election this fall. The latest poll from Research Co. shows only Liberal leader Justin Trudeau and Green Party leader Elizabeth May have approval ratings of more than 40 per cent. The same survey suggests the […] 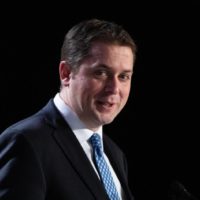 Jul 17 2019 — CityNews — Federal Conservative leader Andrew Scheer is promising a review of the Canada Food Guide if he becomes prime minister in the next election. Scheer’s concern stems from a lack of consultation, which he argues, leaves the guide in the hands of ideologues and open to bias. But registered dietitian Ali Chernoff says that the opposite […] 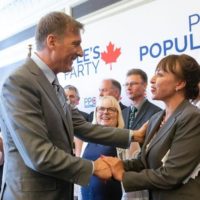 Jun 21 2019 — CityNews — The wife of late Toronto mayor Rob Ford will be running to become a MP in the upcoming fall federal election. A spokesperson for the People’s Party of Canada confirmed that Renata Ford will be announced as a candidate for the party in the riding of Etobicoke North. The official announcement will be made by […] 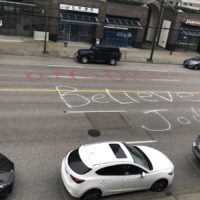 Apr 8 2019 — CityNews — As political sparks continue to fly over the SNC-Lavalin scandal, the constituency office of the woman at the centre of it all has been struck by vandals. Graffiti by Jody Wilson-Raybould’s Vancouver office at Broadway and Alder St. seems to support Jody and denounce Prime Minister Justin Trudeau. 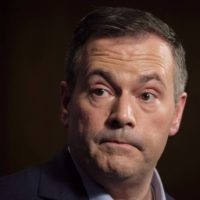 Kenney under fire for comments about NDP candidate

Feb 2 2019 — CityNews — The UCP is on the defense over comments about an NDP candidate in Airdrie-Cochrane from their leader Jason Kenney that he made during a fundraiser. In the 45 second Instagram story posted to Logan J. Kehoe’s account, Kenney appears to mock NDP candidate for Airdrie-Cochrane Steve Durrell saying: “The NDP acclaimed their star candidate to […] 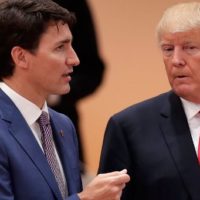 Dec 12 2018 — Cormac MacSweeney — CityNews — The prime minister is responding to U.S. President Donald Trump and Chinese officials over a pair of stories around the arrest of Huawei’s CFO in Vancouver and the detention of a former Canadian diplomat in China. The arrest of Huawei executive Meng Wanzhou has left Canada stuck in the middle of a dispute between China […] 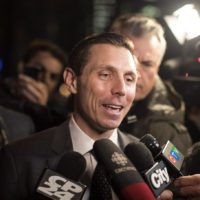 Feb 26 2018 — CityNews — Patrick Brown is reportedly having doubts about continuing his bid to retake the helm of the Ontario Progressive Conservative Party. A source close to Brown told CityNews the embattled former leader is seriously considering pulling out of leadership race after threats to his friends and girlfriend. The source also said Brown’s mother has been hospitalized […] 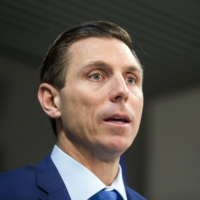 Resignation was sent out ‘without my permission’: Patrick Brown

Feb 15 2018 — CityNews — Patrick Brown admitted in a television interview that members of his staff drafted and released his resignation letter without his permission, throwing its validity into question ahead of a crucial leadership vote and a looming provincial election. “The resignation was actually sent out on my behalf without my permission at the time,” Brown told Global […] 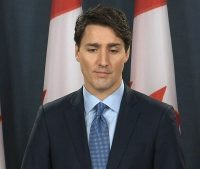 Feb 8 2017 — Cormac MacSweeney — CityNews — Members of parliament are dismissing a new poll that shows most Canadians believe Prime Minister Justin Trudeau should stand up to President Donald Trump, even if it leads to a trade war with the United States. The poll was conducted for the Globe and Mail. It found that 58 per cent of Canadians surveyed would […] 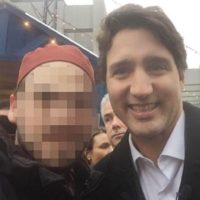 Sep 29 2016 — Cormac MacSweeney — CityNews — Opposition MPs are raising concerns after reports say a Canadian suspect in a terror investigation was able to get so close to Prime Minister Justin Trudeau, he took a selfie with him. It looks like any other selfie members of the public take with Trudeau, but according to a report from The Star and La […] 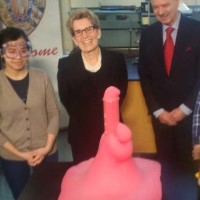 Mar 1 2016 — CityNews — If there’s anything to learn from the HBO program “Veep”, it’s that politicians don’t like photo opportunities. During an election campaign, the long trip into office involves dozens of photo ops every day. You get primped and preened, you get funny hats plopped on your head or you are forced behind the wheel of awkward […] 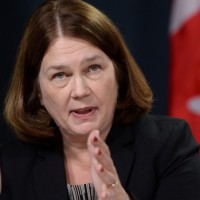 Dec 9 2015 — CityNews — Canadian opinion on the Trudeau government’s plan to resettle 25,000 Syrian refugees over the next few months is nearly split down the middle. In an exclusive poll conducted by Forum Research for CityNews, almost 50 per cent of Canadians polled say they support the government’s plan to bring 25,000 refugees to Canada by the end […]