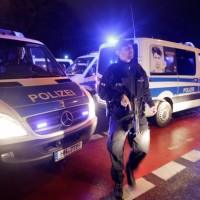 Nov 17 2015 — CityNews — Hannover’s police chief says authorities have cancelled a friendly soccer match between Germany and the Netherlands because they had “concrete information” about a bomb threat. 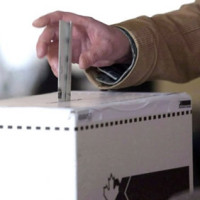 Sep 11 2015 — CityNews — The NDP and the Liberals are jockeying for Toronto’s votes as the federal election campaign heats up, with the New Democrats leading in the downtown and the Grits gaining ground in Etobicoke and North York. While the Liberals are fighting the dominant Conservatives in those ridings, they’ve captured Scarborough, according to a Mainstreet/Postmedia poll. “The […] 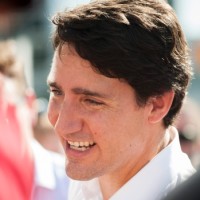 Sep 11 2015 — CityNews — A new ad from the federal NDP parodies a Conservative attack ad on Justin Trudeau, noting that when it comes to Stephen Harper, “it’s time to let him go.” The commercial references the Conservative ad which says Trudeau “is just not ready.” Both ads show a hiring committee looking at a pile of resumes. The […] 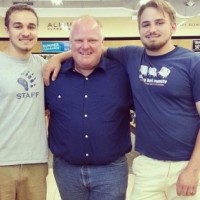 Jun 29 2014 — Christine Chubb — CityNews — Ahead of returning to work Mayor Rob Ford apparently stopped in to get a new suit. Several pictures were posted to social media of the mayor at Moore’s Clothing for Men store in Barrie. The mayor, appearing noticeably thinner, posed with several people at the store Saturday afternoon. 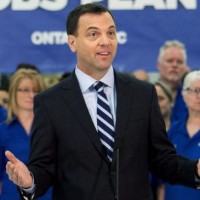 Hudak in lead but falling in latest election poll

May 23 2014 — John Stall — CityNews — New polling suggests the provincial election campaign is turning into a tight race, with all three main parties now within seven points of each other. A new Ipsos Reid poll conducted for CTV and CP24 found that if a election were held today, Progressive Conservatives under Leader Tim Hudak would receive 35 per cent support […] 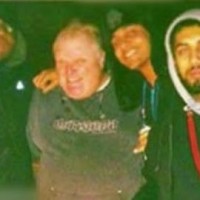 May 9 2014 — Momin Qureshi — CityNews — Court documents released on Friday confirm that some of the people Mayor Rob Ford has associated with are connected to gang activity. The latest documents from the guns and gangs investigation dubbed ‘Project Traveller’ focus on members of the Dixon City Bloods gang that were pictured with Ford outside what police called a “crack house” […] 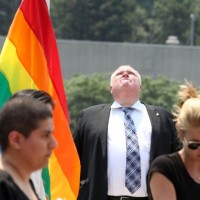 Feb 7 2014 — Erin Criger — CityNews — The same day the Pride flag was raised at City Hall to support LGBTQ rights during the Olympics, Mayor Rob Ford is calling for its removal. “This is about [the] Olympics. This is about being [patriotic], this is not about someone’s sexual preference,” he told reporters Friday. Ford left his office and walked through a […] 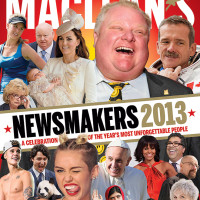 Mayor Ford is Maclean’s Newsmaker of the Year

Nov 28 2013 — CityNews — Maclean’s magazine has named Mayor Rob Ford its Newsmaker of the Year. “Rob Ford was a larger-than-life figure whose story transcended borders,” Maclean’s editor Mark Stevenson said in a release on Thursday. “In a year of some great successes and heroics — and some great, roiling scandals — he was impossible to ignore, and the […] 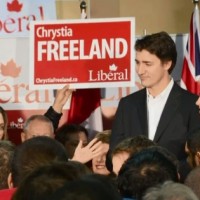 New lawyer for ex-cop accused of helping the Hells

Oct 17 2013 — The Canadian Press — CityNews — MONTREAL - Another day in court has brought yet another lawyer for a retired Montreal police investigator charged with gangsterism for allegedly selling secrets to the Hells Angels.Benoit Roberge appeared briefly in court on Thursday where a new defence lawyer took over the file — the accused's fourth attorney in his four court appearances.Roberge will […] 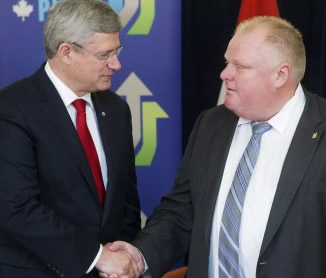 Sep 23 2013 — Showwei Chu — CityNews — The federal government is providing $660 million in funding for the Scarborough subway, Finance Minister Jim Flaherty says. Flaherty made the announcement on Monday morning a day after the federal government told Mayor Rob Ford that it would support the city council-approved project to expand the Bloor-Danforth subway line.