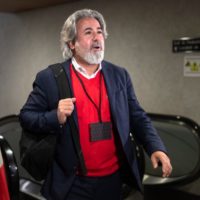 What is going on with Bill C-11, the government’s online streaming legislation?

Jan 27 2023 — Rachel Aiello — CTV News — The Liberals have spent years trying to pass online streaming legislation and now the current iteration, known as Bill C-11, is closer than ever to passing. However, standing between the Liberals and getting this contentious commitment to the finish line is a potential legislative showdown, after senators made 26 amendments to 12 clauses of the […] 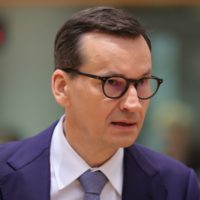 Jan 27 2023 — CTV News — Canada is joining several other allied nations in sending tanks to bolster Ukraine’s forces in its continuing struggle with Russia, a move that is welcome news to Poland, a country which has been vocal in the need for Western allies to send more support to Ukraine. Germany agreed earlier this week after a series of […] 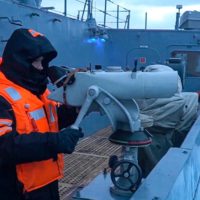 Jan 27 2023 — CTV News — In an unusual move, the Russian Defence Ministry broadcast that one of its newest warships, the Admiral Gorshkov, had tested the strike capabilities of a hypersonic Zircon missile in a virtual drill. On Wednesday the ship’s commander, Igor Krokhmal said in a video that the crew practiced “delivering a missile strike against an enemy surface […] 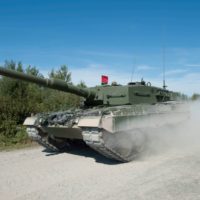 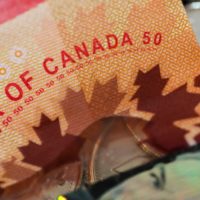 Economists concerned about Bank of Canada’s expected interest rate hike, but suspect it will be the last

Jan 25 2023 — CTV News — The Bank of Canada is expected to announce yet another interest hike on Wednesday, and economists are hoping that it will be the last one for a while, with some warning it could be a step closer to recession as Canada tries to balance the need to fight inflation with the growing pressure on the […] 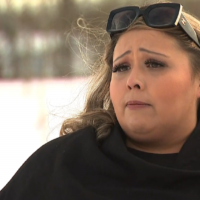 Jan 24 2023 — CTV News — An organization investigating unmarked graves near a residential school in eastern Alberta says it has uncovered “physical and documented evidence of a genocide.” The Acimowin Opaspiw Society (AOS) released details of its preliminary report Tuesday into “missing children and unmarked burials” at Blue Quills Residential School. “The investigation’s theory regarding the missing children of the […] 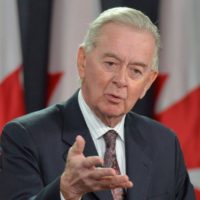 Jan 24 2023 — CTV News — The man Alberta is paying $253,000 to find out what went right – and wrong – with the province’s pandemic response has already come to his own conclusions in a report published online last spring. The report, posted online by the Frontier Centre for Public Policy, a think tank that has been tied to controversies […] 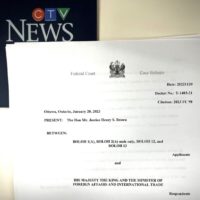 Canada yet to decide on repatriating Canadian men from Syria: PM

Jan 24 2023 — CTV News — Prime Minister Justin Trudeau says his government has yet to decide if it will appeal or accept a federal court order to repatriate Canadian men who have been jailed in northeastern Syria. The men are suspected of joining ISIS during Syria’s civil war, but none have been charged. “We’re looking at it carefully. Obviously – […] 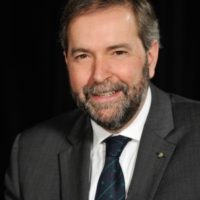 A bold move by Trudeau

Jan 23 2023 — Tom Mulcair — CTV News — In an exclusive interview with La Presse, published over the weekend, Justin Trudeau once again displayed the type of “all-in” moxie that has helped him win election after election. Trudeau deliberately took aim at François Legault and his repeated use of the “notwithstanding clause.” That clause has prevented the courts from striking down discriminatory laws […] 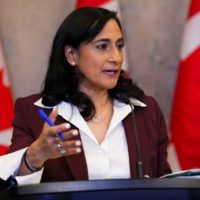 Jan 22 2023 — CTV News — Defence Minister Anita Anand says she has “no news to share” on whether Canada is willing to send some of its battle tanks to Ukraine — should Germany greenlight the export — following a meeting of 50 allied defence leaders this week. Ukrainian President Volodymyr Zelenskyy has repeatedly issued pleas for tanks, although members of […] 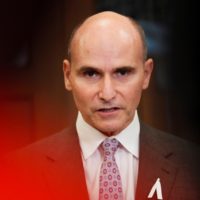 Jan 20 2023 — CTV News — Public health officials are warning COVID-19 infections may increase in severity as the latest subvariant – known as XB.1.5, or Kraken – spreads in Canada. At a news conference in Ottawa on Friday, Health Minister Jean-Yves Duclos said the country’s health-care sector is still recovering, and while levels of influenza and RSV have returned to […] Trudeau has a new retirement roadmap, now that Ardern’s called it quits

Jan 19 2023 — Don Martin — CTV News — When it comes to finding his exit ramp, Prime Minister Justin Trudeau has a new retirement roadmap. On the far side of the planet a once-popular feminist prime minister, who battled violent Parliament-obstructing protests over pandemic policy, divided the population over its vaccination status, fought to green up resource industries and struggled with an economy […] 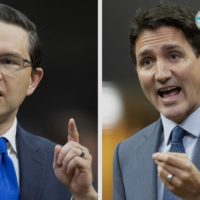 Jan 18 2023 — CTV News — The federal Conservatives have gained a seven-point lead over the Liberals in the latest weekly ballot tracking by Nanos Research. According to 1,084 random interviews conducted during the week ending Jan. 13, Pierre Poilievre’s Conservatives would capture 35.6 per cent of the vote if an election were held today, while the Liberals would get 28.3 […] 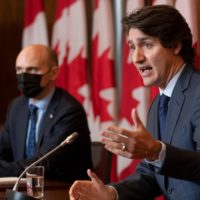 Jan 17 2023 — Rachel Aiello — CTV News — Prime Minister Justin Trudeau says federal health Minister Jean-Yves Duclos was right in saying there is “still lots of work to do” before reaching a deal with the provinces for increased health-care funding, but that he’s “confident” that the two levels of government will get there. “I’m glad that the health minister is pointing out […] 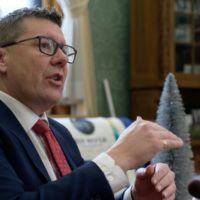 ‘We’re close to a deal’: Moe on a federal health deal with the provinces

Jan 17 2023 — CTV News — Saskatchewan’s premier says he believes a provincial-federal health-care deal is close. “I do believe that we are close to a deal,” Scott Moe said on CTV News Channel’s Power Play with Vassy Kapelos Monday. “We are much closer to a deal than we were a few months ago,” he said. Moe told Kapelos that while […]