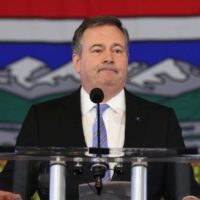 May 20 2022 — Edmonton Journal — Premier Jason Kenney will stay at the helm of the UCP until a leadership race decides his replacement, after announcing Wednesday he intends to resign. After a marathon six-hour caucus meeting Thursday, United Conservative caucus chairman Nathan Neudorf released a statement saying a “vigorous discussion and debate” led to the decision Kenney would continue to […] 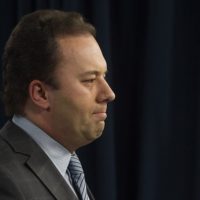 May 9 2022 — Edmonton Journal — Former Alberta justice minister Jonathan Denis has failed in a bid to overturn his contempt of court conviction. Denis, the Progressive Conservative minister of justice from 2012 to 2015, was found guilty last month of trying to intimidate Dr. Anny Sauvageau by sending a letter to her lawyer during the trial of her $7.5 million […] 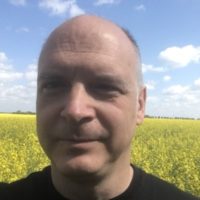 Poilievre makes winning pitch to young Canadians: Own your own home

Apr 13 2022 — David Staples — Edmonton Journal — Pierre Poilievre delivered a winning pitch to young Canadians on Monday: It’s time that government got out of the way of you owning your own home. Poilievre, the frontrunner in the race to be new leader of the federal Conservatives, threw down his gloves and started to throw punches at one ugly opponent: bloated, inflated […] 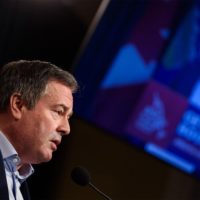 Apr 9 2022 — Edmonton Journal — Premier Jason Kenney delivered a last-ditch plea to keep his job Saturday, telling thousands of United Conservative Party members that a vote for him in the upcoming leadership review process was a vote for conservative strength in Alberta. Speaking to a special general meeting of the party, Kenney characterized the mail-in vote — which will […] 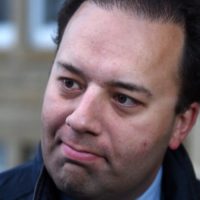 Apr 8 2022 — Edmonton Journal — ‘To be quite frank m’lady, I am astonished and deeply concerned to have received this correspondence, especially on behalf of a lawyer who was the minister of justice in this province’ A former Alberta justice minister is being accused of interfering in a civil trial involving the province’s one-time chief medical examiner.

If Trudeau’s new climate plan is excellent, why does Rachel Notley blast it?

Mar 30 2022 — David Staples — Edmonton Journal — In this tense moment, as we limp from the crisis of COVID to the woe of land war in Europe, let us first try to be fair to Justin Trudeau. The prime minister has now proposed a new direction on energy policy. Of particular concern is his government’s call for a 42 per cent emissions […] Jean would do better against NDP than Kenney: poll

Mar 26 2022 — Edmonton Journal — Brian Jean would be a more dangerous electoral foe for the NDP than Premier Jason Kenney, who now heads a UCP that trails the Rachel Notley-led opposition by nine points, states a recent poll. 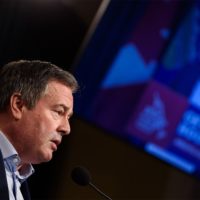 Feb 3 2022 — Edmonton Journal — After federal Conservatives ousted leader Erin O’Toole Wednesday, Alberta Premier Jason Kenney’s critics seized the opportunity to call for United Conservative Party members to do the same. The federal leader was endorsed and supported by Kenney, who is facing a similar leadership review in three months, leading some to speculate that O’Toole’s dethroning could foreshadow […] 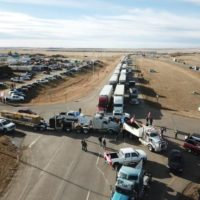 Jan 31 2022 — Edmonton Journal — Kenney’s statement did not address the presence of UCP MLA Grant Hunter at the protest Alberta Premier Jason Kenney is calling for the end of a demonstration blocking a southern Alberta border crossing — a protest attended by one of his MLAs on Saturday.

Dec 31 2021 — David Staples — Edmonton Journal — A botched job by Prime Minister Justin Trudeau has served up a brilliant opportunity for the Conservatives. Will they take advantage? Or will they keep on dithering and dallying, impressing no one, certainly not any moderate swing voters?

Dec 29 2021 — David Staples — Edmonton Journal — According to the federal government, Prime Minister Justin Trudeau’s “just transition” is a fair and caring program that will kindly shepherd oil and gas workers through a difficult time. According to Alberta Premier Jason Kenney, the federal program is bonkers. 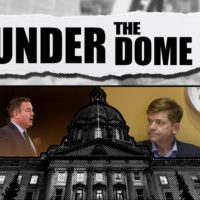 Under The Dome: Plunging in the polls, Premier Jason Kenney prepares for potential punch-up with Brian Jean

Dec 15 2021 — Edmonton Journal — Some pesky problems simply won’t go away for Alberta Premier Jason Kenney. One comes in the form of a specific individual by the name of Brian Jean, who over the weekend walked away handily with the winning results (68 per cent) in the UCP nomination bid for an upcoming byelection in the northern riding of […] 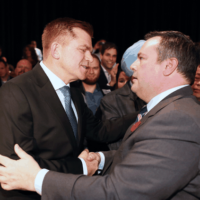 Dec 5 2021 — Edmonton Journal — An early poll suggests former Wildrose leader Brian Jean has a slightly better chance as a potential leader of the UCP come election time than current Premier Jason Kenney. The online Leger poll of 1,000 adult Albertans from Nov. 16 to 29 found that 18 per cent said they would most likely vote for Jean […] 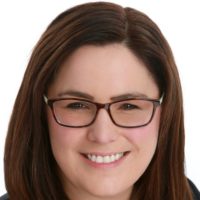 Sep 29 2021 — Edmonton Journal — The Alberta legislature’s UCP deputy Speaker Angela Pitt is speaking out, saying she does not have confidence in Premier Jason Kenney. The Airdrie-East MLA was speaking at a virtual media availability Tuesday in support of the launch of a “Free Alberta Strategy” to assert Alberta’s sovereignty. 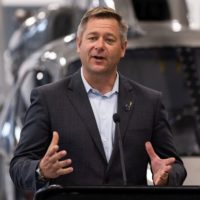 Sep 28 2021 — Edmonton Journal — A group of Edmonton doctors is calling for a UCP MLA to apologize and resign for his public criticisms of Alberta’s provincial health authority. On Saturday, UCP backbencher Shane Getson took to Facebook to claim Albertans should be “getting more bang for our buck” from the health-care system when dealing with the current wave of […]