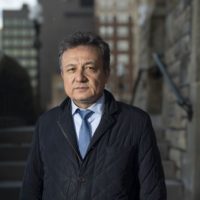 Nov 23 2021 — Steven Chase — Globe and Mail — The head of the World Uyghur Congress is visiting Ottawa this week to ask the Canadian government to step up efforts to block imports of products made with forced labour in China and to create a refugee stream for Uyghur refugees fleeing Beijing’s repression. Dolkun Isa, president of the umbrella organization for exiled Uyghurs, will […] 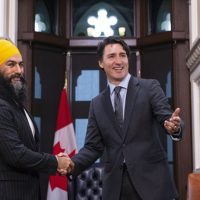 Nov 22 2021 — Globe and Mail — NDP Leader Jagmeet Singh says his party is engaged in “ongoing” discussions with the Liberals about fast-tracking legislation that both parties support, but is warning that his party will strongly oppose the government’s plans to scale back COVID-19 benefits. Mr. Singh made the comments to reporters on Monday as Members of Parliament returned to the […] 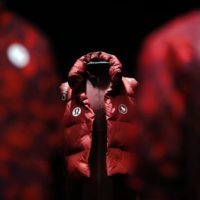 More than 100 retailers, including Lululemon, at high risk of having forced-labour cotton in supply chains: report

Nov 22 2021 — Globe and Mail — Lululemon, the apparel company selected as the official outfitter for Team Canada at the 2022 Beijing Winter Olympics, is among dozens of international brands and retailers at risk of having cotton produced by Chinese forced labour in their supply chains. China’s northwestern Xinjiang region, which produces a fifth of the world’s cotton, is where researchers […] 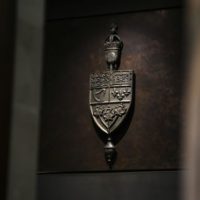 Nov 22 2021 — Janice Dickson — Globe and Mail — Opposition members of Parliament say they have heard heartbreaking stories from people trapped in Afghanistan and are urging the Liberal government to swiftly help those who have been left behind. MPs will be in the House of Commons on Monday for the first time since the September election. The last time MPs met in Parliament […] 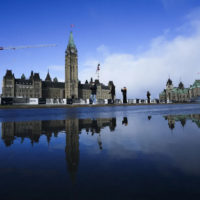 Nov 22 2021 — Bill Curry — Globe and Mail — Members of Parliament will return to the floor of the House of Commons Monday for the first time since June, and Prime Minister Justin Trudeau’s re-elected minority government is aiming to pass some of its campaign pledges during a brief, four-week sitting. In the platform it released ahead of the September election, the Liberal Party […] 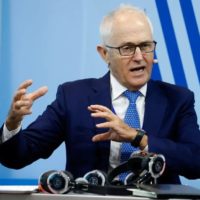 Nov 20 2021 — Steven Chase — Globe and Mail — Former Australian prime minister Malcolm Turnbull, who banned China’s Huawei Technologies from providing equipment for his country’s 5G wireless networks, says Canadians should ask themselves a question as they ponder whether to do the same: are they comfortable with leaving a vital piece of infrastructure vulnerable to the Chinese government? 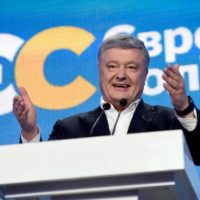 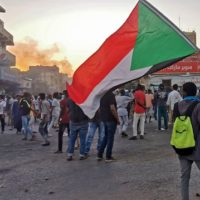 Nov 19 2021 — Globe and Mail — Canadian lobbyist Ari Ben-Menashe says he is negotiating a contract with the military-dominated regime that took power after Sudan’s latest coup, even as Sudanese-Canadian activists launch a protest campaign to demand a ban on such contracts. Mr. Ben-Menashe also disclosed that he is helping secure a deal that could allow Russia access to a Sudanese […]

Canada’s Conservatives self-destruct, again – and maybe that’s for the best

Nov 17 2021 — Konrad Yakabuski — Globe and Mail — The Conservative Party does not have a monopoly on self-destruction while in opposition. Just ask Annamie Paul, Stéphane Dion, Michael Ignatieff or Tom Mulcair, whose tenures as party leaders ended up being doomed by internal sniping they could not control. Conservatives, however, generally have more practice at this sort of thing – which is why […] 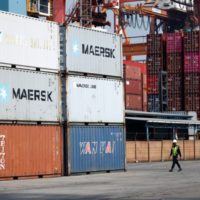 Nov 17 2021 — Steven Chase — Globe and Mail — Canada is starting negotiations on a free-trade agreement with the 10-member Association of Southeast Asian Nations, a pact that could help expand and deepen Canadian business ties in the Indo-Pacific region beyond China. International Trade Minister Mary Ng announced the decision to commence talks Tuesday following a virtual meeting with economic ministers representing countries that […] 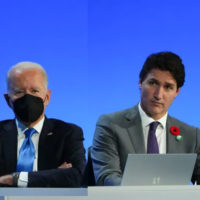 Trudeau to push back against U.S. protectionism in meeting with Biden

Nov 16 2021 — Robert Fife — Globe and Mail — Prime Minister Justin Trudeau will hold an in-person meeting with President Joe Biden on Thursday in which he will push back against rising U.S. protectionism, as three of North America’s largest business organizations urge greater international trade co-operation on the continent. The Prime Minister told reporters Monday that he intends to use his one-on-one time […] 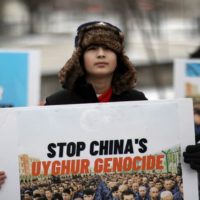 Nov 16 2021 — Steven Chase — Globe and Mail — The Canadian government has seized goods from China it identified as being made with forced labour, the first Chinese shipment intercepted for this reason since federal law was toughened in 2020 to prohibit imports of items made under coercion. In March, the Canada Border Services Agency told The Globe and Mail that, since the new […] 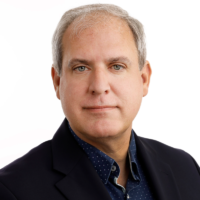 After Trump, Canada is still a faraway place to Joe Biden’s America

Nov 12 2021 — Campbell Clark — Globe and Mail — Even before Donald Trump’s inauguration in January, 2017, Justin Trudeau’s most senior aides rushed to New York to forge relationships with Jared Kushner, Steve Bannon and the other emerging players of Trumpworld. They saw Mr. Trump and his political agenda as a potential danger, and set out to influence it. Four years later, when Joe […] 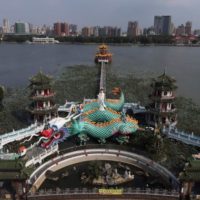 Nov 12 2021 — Steven Chase — Globe and Mail — The Chinese government is warning the City of Vancouver against forging a special relationship with the Taiwanese city of Kaohsiung, an objection that comes as Beijing steps up efforts to diplomatically isolate and intimidate the self-governing island. The Chinese consulate in Vancouver this week released a statement criticizing a proposal to designate the southern port […] 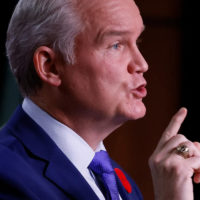 Nov 11 2021 — Globe and Mail — Conservative Leader Erin O’Toole’s decision to largely exclude critics of mandatory vaccination from his shadow cabinet this week is prompting strong reaction from both sides of his divided caucus ahead of Parliament’s opening later this month. Several high-profile Conservative MPs – including Mark Strahl and Shannon Stubbs – who had made public comments critical of […]