The Nova Scotia murders: End the farce. Call the inquiry.

Jul 9 2020 — Paul Wells — Maclean's — Look, I know it’s hard to concentrate on government business with all the Trudeau family conflict-of-interest self-immolation going on, but let’s give it a try. “There is obviously an ongoing RCMP investigation into what actually happened in terms of the shooting,” Justin Trudeau said on June 25, the last time someone—Maclean’s reporter Nick Taylor-Vaisey—asked him […] 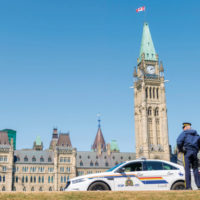 The RCMP is broken

Jul 9 2020 — Stephen Maher — Maclean's — Leon Joudrey shuts his phone off before he goes to bed, so when he awoke in his Portapique, N.S., home early on the morning of April 19, he had no idea that 13 of his neighbours, including some of his closest friends, had been murdered while he slept. When he awoke at around 3 a.m., […] 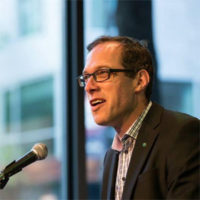 The rise of America’s NDP

Jul 7 2020 — Rick Smith — Maclean's — In this Trump-saturated time, one of the most underreported U.S. stories is that of the growing influence of the progressive wing of the Democratic Party, an accelerating trend that is fundamentally re-shaping politics south of the border. Though Bernie Sanders and Alexandria Ocasio-Cortez get a lot of attention, their relatively recent success is part of […]

Justin Trudeau vs. the old boys

Jul 2 2020 — Paul Wells — Maclean's — There is a notion, apparently widespread, in the political alumni club that on some key issues we don’t actually have a prime minister. Here’s an odd thing about this interview Brian Mulroney gave the Globe the other day about Canada and China. As interventions from foreign-policy heavyweights of a certain age go, this one was […] 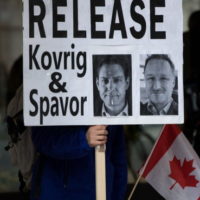 Inside the Canadian establishment’s fight with Trudeau over China

Jun 25 2020 — Paul Wells and Marie-Danielle Smith — Maclean's — Speaking with uncharacteristic clarity and force, Prime Minister Justin Trudeau on Thursday flatly rejected growing pressure on his government to arrange the release of Huawei executive Meng Wanzhou in hopes of securing the release of Canadians Michael Spavor and Michael Kovrig, currently jailed in China. “If the Chinese government concludes that [detaining Spavor and Kovrig] […] 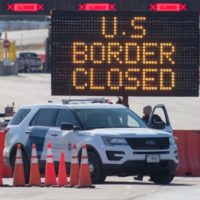 Jun 24 2020 — Aaron Hutchins — Maclean's — A new poll of U.S. attitudes show that Americans want less ‘America first’ and a lot more Canada. A third of them would even prefer to live here. If you ask enough Americans, it really sounds like they think Canada is a better place to live. The majority of Americans think Canada has a better […] 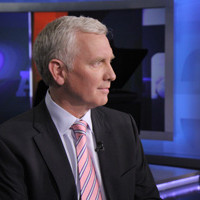 What Americans don’t know… should worry us

Jun 22 2020 — Maclean's — In 38 years polling public opinion you don’t only learn what people think. You learn a lot about what people don’t know. Our survey of Americans was fascinating but troubling. Many Americans know remarkably little about the world beyond their borders. Now you might say this isn’t new. But here’s what is new. Knowledge of […] 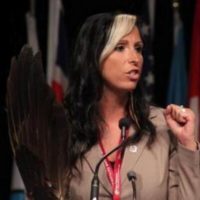 Jun 20 2020 — Pamela Palmater — Maclean's — The COVID-19 pandemic has not stopped the anti-Indigenous racism within the RCMP. Commissioner Brenda Lucki has lead the RCMP for over two years and has done little to stop the racial profiling, harassment, over-arresting, brutality, sexualized violence and deaths of Indigenous peoples at the hands of RCMP. This racialized violence has continued against the backdrop […] 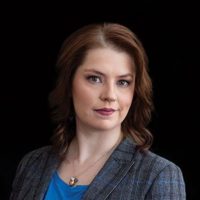 Jagmeet Singh, the ‘racist’ label and what Parliament won’t abide

Jun 20 2020 — Jen Gerson — Maclean's — In this woebegotten year of 2020, blessed is the politician who can stumble into a scandal perfectly tailored to the tyranny of Twitter. As protests, riots, and rage make their mark across the world in the wake of the murder of George Floyd, NDP leader Jagmeet Singh got himself ejected from the House of Commons […] 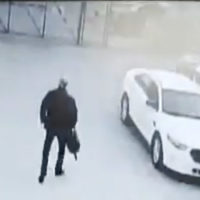 The Nova Scotia shooter case has hallmarks of an undercover operation

Jun 20 2020 — Maclean's — The withdrawal of $475,000 in cash by the man who killed 22 Nova Scotians in April matches the method the RCMP uses to send money to confidential informants and agents, sources say. Gabriel Wortman, who is responsible for the largest mass killing in Canadian history, withdrew the money from a Brink’s depot in Dartmouth, N.S., […] 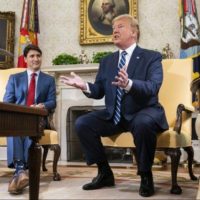 Buy Alberta? Prepare for a civil war? What Americans think in the age of Trump.

Jun 18 2020 — Aaron Hutchins — Maclean's — These might sound like absurdly unrealistic questions to even bother asking: Should the United States invade Canada to take advantage of our natural resources? Should Uncle Sam offer to buy Alberta for their oil and gas sector? Should America build a wall between the two nations, or put U.S troops at the Canadian border? 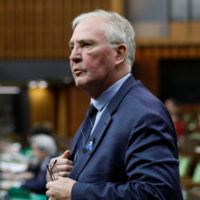 Jun 18 2020 — Nick Taylor-Vaisey — Maclean's — In the middle of the pandemic, Bill Blair worked in a ghost town. The public safety minister’s office just off Parliament Hill, in the typically jam-packed Confederation Building, offered a rare sign of life as most MPs and their staff stayed far away from Ottawa. Blair, who lives in downtown Toronto and represents a riding […] 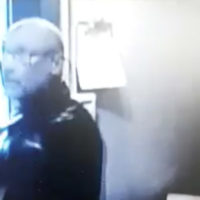 Jun 17 2020 — Maclean's — The man who murdered 22 people in a two-day shooting rampage in Nova Scotia in late April withdrew $475,000 in cash 19 days before he donned an RCMP uniform and started gunning down his neighbours, contacts and random strangers. Gabriel Wortman withdrew the money from the Brink’s office at 19 Ilsley Ave. in Dartmouth, N.S., […] 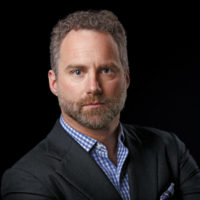 Why Canada fails on the world stage

Jun 17 2020 — Scott Gilmore — Maclean's — We were not elected to the United Nations Security Council today. There were two seats open and we were running against Ireland and Norway to fill them. Before I continue, I need to say a few things to my former colleagues in the Canadian Foreign Service who might be reading this. You are going to […]

The UN Security Council rout: Canada’s (at the) back!

Jun 17 2020 — Paul Wells — Maclean's — It’s important to resist the urge to overdramatize. Most of my pundit colleagues have spent years insisting there is no value in a United Nations Security Council seat. Fair enough: then hardly anything is lost if Canada doesn’t get one, right? And, as former Trudeau government staffer Jocelyn Coulon pointed out in his odd but […]