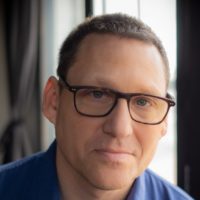 Avi Lewis to run for federal NDP in B.C. riding

May 18 2021 — Carl Meyer — National Observer — Documentary filmmaker Avi Lewis will run in the next federal election as an NDP candidate, he announced Monday. Lewis is expected to be acclaimed as the NDP candidate for the riding of West Vancouver—Sunshine Coast—Sea to Sky Country during a campaign launch scheduled for Saturday. Liberal MP Patrick Weiler currently holds the seat. 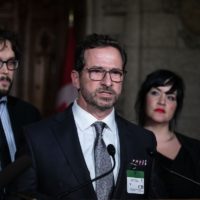 When talking climate politics in Canada, don’t forget the Bloc

May 14 2021 — National Observer — On April 16, Canada’s National Observer’s Carl Meyer wrote an excellent analysis of the climate plans of the four main political parties of Canada. However, there is a fifth national party. The Bloc Québécois (BQ) has 32 members of Parliament in the House of Commons. That is more than the combined total of the NDP […] 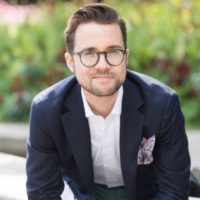 May 14 2021 — Max Fawcett — National Observer — For months, the doctors and public health experts at Canada’s National Advisory Committee on Immunization (NACI) were clear: take the first vaccine you’re offered. But now, in the wake of new data about an extremely rare complication called vaccine-induced immune thrombotic thrombocytopenia — blood clotting, essentially — those experts have changed their tune. 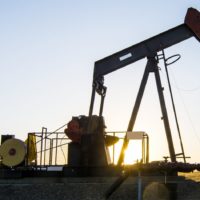 May 7 2021 — National Observer — Canada has announced a new emissions-reduction target, providing a long-overdue boost to the target set by former Conservative prime minister Stephen Harper in 2015. Liberal Prime Minister Justin Trudeau has now committed Canada to reducing its national emissions by 40 per cent to 45 per cent below 2005 levels by 2030, a notable increase from […] 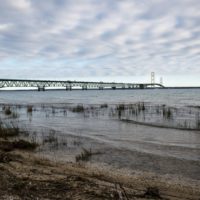 May 6 2021 — Carl Meyer — National Observer — Native American tribes say the risk of an oil spill from the Line 5 oil pipeline poses a “grave threat” to their right to hunt, fish and gather in northern Michigan and the Great Lakes. Michigan’s 12 federally recognized tribal governments — which are sovereign nations that provide services such as health, education and court […]

May 6 2021 — Max Fawcett — National Observer — Throughout his political career, Alberta Premier Jason Kenney has repeatedly paid homage to the leadership skills of former British prime minister Winston Churchill. In a 2015 tweet, he described Churchill as “the greatest statesman of the modern era,” while last year, in defending his decision to keep Alberta’s legislature open during a pandemic, he invoked […]

Enough with the online COVID research — listen to the experts

May 3 2021 — Max Fawcett — National Observer — What do American podcast megastar Joe Rogan, a UCP MLA from Airdrie and Alberta’s skyrocketing COVID case numbers have in common? Far more than you might think. While there are any number of respected health experts the public can turn to for information on the pandemic, freedom-loving elected officials like MLA Angela Pitt are driving […] 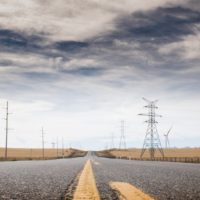 Apr 30 2021 — National Observer — Thanks to the National Observer for the chance to be in conversation with the wonderful Linda Solomon Wood. I always hate to give definitive answers on anything until I finish my research. Last Thursday, there was a question about the amount of climate spending in Chrystia Freeland’s April 19 budget that I couldn’t answer. But […] 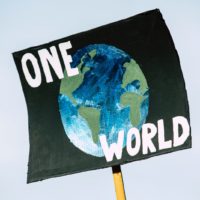 Feds need to treat climate crisis like a national emergency

Apr 30 2021 — National Observer — After a year in which the pandemic stalled progress on climate mobilization, momentum seems once again to be picking up. The Supreme Court has said the federal government can and should lead. National governments, including Canada’s, are ramping up their greenhouse gas reduction targets. It feels like climate might again surface as a central issue […] 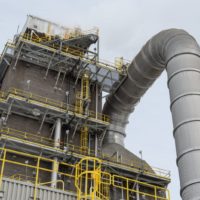 Apr 29 2021 — National Observer — It takes courage to be first. We know from the history of innovation that technology improves over time and through replication. This is seen in any industry and any innovation humans have created. If we had stopped at the first mobile phone, we would still be plugged into the wall. With new technologies, there is […] 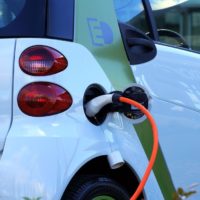 Canada’s electric opportunity to be a global climate leader 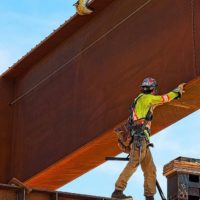 Budget 2021: Investing in clean energy is the right call

Apr 23 2021 — National Observer — It’s easy enough to imagine what the energy transition will look like in your city or neighbourhood: electric cars and buses rolling through the streets, more people walking and biking, solar panels covering every roof, perhaps a spinning wind turbine or two cresting a hill on the horizon. 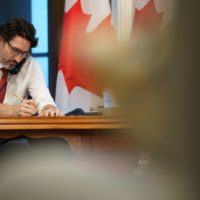 Apr 23 2021 — Carl Meyer — National Observer — Canada’s new carbon pollution target is a range, rather than a specific number, in order to signal the “uncertainty” involved in setting future goals based on forecasts, the federal government said Thursday. 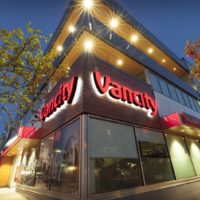 COVID is surging — and populist premiers won’t save us

Apr 22 2021 — Max Fawcett — National Observer — Of all the controversial covers Maclean’s magazine has run over the years, few attracted a bigger backlash than its December 2018 edition. It featured Conservative Party of Canada Leader Andrew Scheer flanked by Doug Ford, Jason Kenney, Brian Pallister and Scott Moe, all wearing their best blue suits and sporting their best tough-guy demeanours. The […]