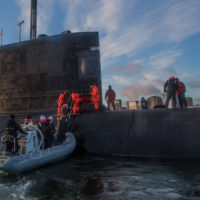 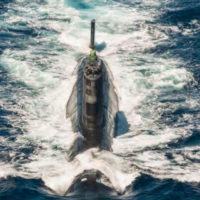 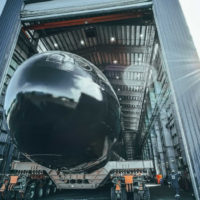 A Canadian Patrol Submarine…What are the Options? 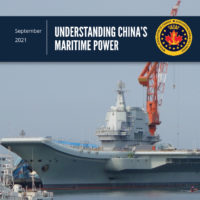 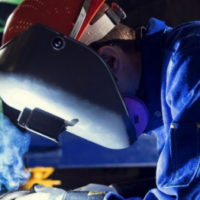 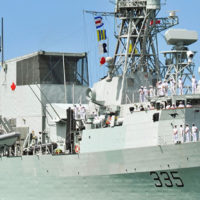 Mar 31 2021 — Naval Association of Canada — The Royal Canadian Navy (RCN) plays an important role in Canadian foreign policy by offering a unique national instrument of both soft and hard power. For a middle power such as Canada, it is especially critical that policy-makers fully understand that having a capable navy presents them with a range of potential policy options. Navies […] 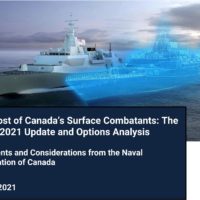 The Cost of Canada?s Surface Combatants: The PBO’s 2021 Update and Options Analysis

Mar 4 2021 — Naval Association of Canada — In early February, the Naval Association of Canada (NAC) released an in-depth research paper outlining the inherent complexities of costing and comparing shipbuilding projects. The focus of the paper was the Canadian Surface Combatant (CSC) Project, which is now garnering considerable attention in the wake of the recent Parliamentary Budget Officer (PBO) Report. 1 The […]