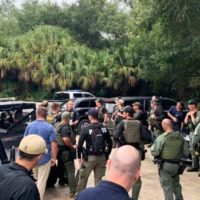 Body believed to be that of Gabby Petito found in Wyoming

Sep 20 2021 — NBC News — A body believed to be that of Gabby Petito was found Sunday in a national forest in Wyoming, authorities said. The remains were found at a campground in Bridger-Teton National Forest, near Grand Teton National Park, which Petito’s mother said she planned to visit last month, said Charles Jones, the supervisory agent in the FBI’s […] 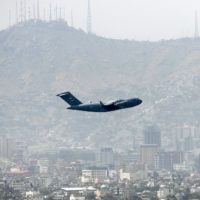 Aug 30 2021 — NBC News — The Pentagon said Monday the U.S. had completed efforts to evacuate its remaining civilians and troops from Afghanistan, effectively ending the longest war in American history. The departure of the last U.S. plane from Afghanistan capped a bloody and chaotic end to the conflict. In the war’s final weeks, fighting and terror attacks amid the […] 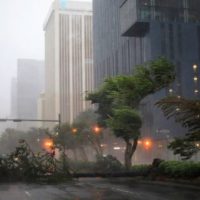 Aug 30 2021 — NBC News — Officials warned of “life-threatening” floods early Monday after Hurricane Ida crashed into Louisiana and knocked out power to more than 1 million homes and businesses, including all of the city of New Orleans. At least one person, a 60-year-old man, died in Ascension Parish after a tree fell on his home. The National Hurricane Center […] 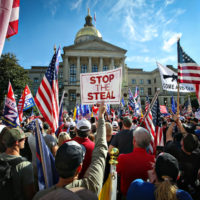 Jun 27 2021 — NBC News — Former President Donald Trump is on a revenge mission in Georgia. After top Republicans refused to rig the state’s 2020 vote in his favor, he’s already inspired one primary challenge to Gov. Brian Kemp, and he’s endorsed another against Secretary of State Brad Raffensperger. Wounded by two special election losses that cost the GOP control […] 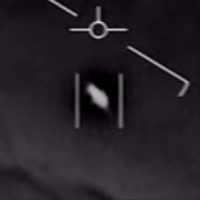 Jun 25 2021 — NBC News — The U.S. government can’t explain 143 of the 144 cases of unidentified flying objects reported by military planes, according to a highly anticipated intelligence report released Friday. That report, released by the Office of the Director of National Intelligence, was meant to shed light on the mystery of those dozens of flying objects, spotted between […] 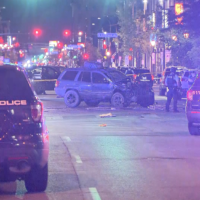 Woman killed after car drives into protesters in Minneapolis

Jun 14 2021 — Globe and Mail, NBC News — A woman was killed and another person was injured after a car drove into protesters in Minneapolis late Sunday night, according to police. Minneapolis Police said in a statement that the driver, who protesters pulled from the car after the collision, was taken into police custody. He also received treatment at an area hospital. 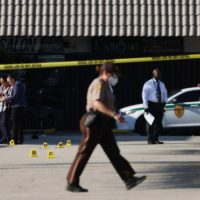 May 30 2021 — NBC News — Two people were killed and over 20 injured in a mass shooting in Miami early Sunday, the Miami-Dade Police Department said in a statement. Three people got out of an SUV and “began shooting indiscriminately into the crowd” that was standing outside a “scheduled event” at an establishment on 186th Street, in the Hialeah area […] 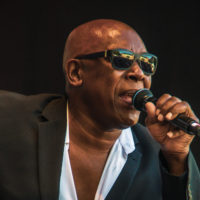 May 28 2021 — NBC News — John Davis, one of the real voices behind infamous music group Milli Vanilli, has died of coronavirus. He was 66. “My dad passed away this evening through the coronavirus,” Davis’ daughter Jasmin posted to Facebook on May 24. “He made a lot of people happy with his laughter and smile, his happy spirit, love and […] 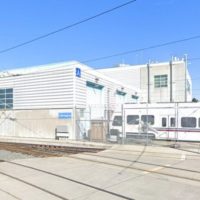 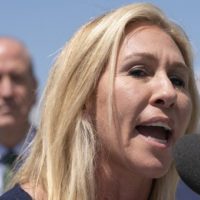 May 24 2021 — NBC News — Republican lawmakers blasted Rep. Marjorie Taylor Greene, R-Ga., over the weekend for comparing the House’s mask mandate to the Holocaust. The Republicans who criticized Greene were among those who either voted to impeach President Donald Trump this year or, in addition, voted to strip Greene of her committee assignments. Rep. Liz Cheney, R-Wyo., who was […] 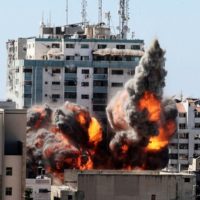 May 15 2021 — NBC News — Israeli warplanes pounded the Gaza Strip on Saturday, killing at least eight children in a refugee camp and flattening a high-rise building that housed the offices of international media outlets, as Hamas unleashed a new barrage of rockets targeting central Israel. 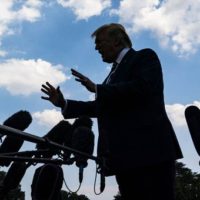 ‘A total disgrace’: Trump lashes out at big tech companies after Facebook ban is upheld

May 5 2021 — NBC News — Former President Donald Trump on Wednesday lashed out at three of the biggest tech giants after Facebook’s quasi-independent Oversight Board upheld the social media platform’s ban on him. “What Facebook, Twitter, and Google have done is a total disgrace and an embarrassment to our Country,” Trump said in a statement. “Free Speech has been taken […] 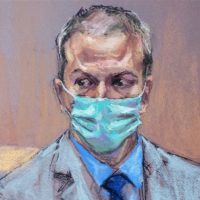 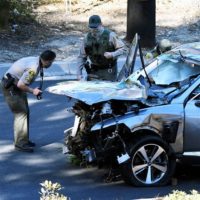 Apr 7 2021 — NBC News — Tiger Woods was driving at least twice the speed limit — 84 mph in a 45 mph zone — when he crashed in Southern California in February, but there were no signs he was impaired and he will not face charges, authorities said Wednesday. Woods’ Genesis GV80 SUV was traveling 84 mph to 87 mph […] 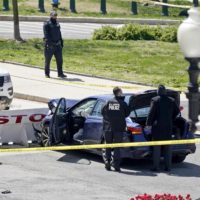