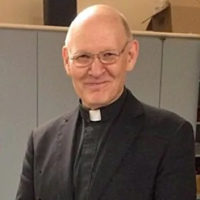 Jan 28 2022 — Michael Coren — New Statesman — One of the titles originally considered for Monty Python’s Flying Circus sketch comedy series was “Whither Canada?” It’s not known exactly why Cleese, Palin, Jones and the rest thought this so funny but, back then at least, Canada wasn’t taken entirely seriously. I’m not sure if it is now, really, but that doesn’t particularly bother […] 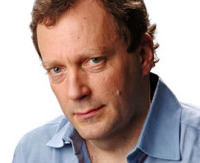 How Stephen Harper is using paranoia to win in 2015

May 18 2015 — Noah Richler — New Statesman — A decade ago, with a Gay Pride parade on the streets of Jerusalem imminent, various senior religious leaders in Israel and Palestine – Jewish, Muslim and Christian – actually agreed about something. “This is not the homo land. This is the Holy Land,” Rabbi Yehuda Levin pitched in on behalf of the Rabbinical Alliance of […]