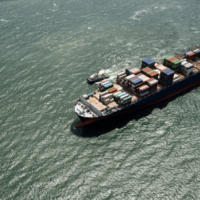 Jun 11 2022 — Policy Magazine — A successful commercial Indo-Pacific Strategy for Canada should be measured not by the number of trade agreements we sign but by the steps we take to improve Canada’s internal capacity to trade with the region. This is not to say ratification of trade agreements is unimportant. Canada’s commercial presence in the region, notably anchored through […] 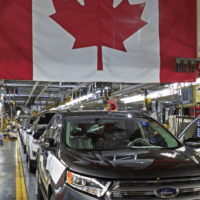 Jun 11 2022 — Policy Magazine — On March 1, 2022, Canadians heard some eerily familiar talking points in President Joe Biden’s State of the Union address. Interspersed among his administration’s goals and accomplishments were references to strengthening the Buy American Act, returning supply chains to American soil, and making more products in the United States. The rhetoric harkened back to the […] 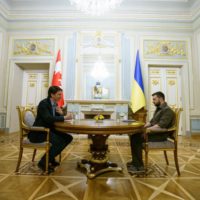 Jun 11 2022 — Policy Magazine — Kevin Lynch, a former clerk of the Privy Council and secretary to the cabinet, once said about Canada’s position as 14th on the World Economic Forum’s Global Competitiveness Index: “Fourteen is a very Canadian number.” After a series of noteworthy achievements by Canada from 1945 to the early-2000s – wherein Canadian John Humphrey drafted the […]

Jun 6 2022 — Kevin Lynch — Policy Magazine — To set the context: in March 2020, the potential devastation of a virulent global pandemic became a worldwide reality. Economies shut down, hospitals filled up, societies were frozen in place, uncertainty was the order of the day, and governments reacted. Why governments acted is pretty clear: to save lives and livelihoods, to prevent economic collapse, […] 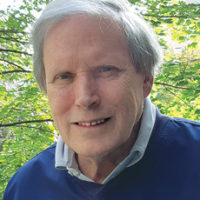 Jun 3 2022 — L. Ian MacDonald — Policy Magazine — As Ontarians proved in multiple elections during the years when Bill Davis ruled at Queen’s Park and Pierre Trudeau reigned in Ottawa, they have their own version of political checks and balances: Blue provincially and Red federally. And they’ve just done it again, re-electing Doug Ford’s blue Progressive Conservatives for a second consecutive majority mandate, […]

Economy Beware: Interest Rates Are Going Up Until Inflation Comes Down

Jun 2 2022 — Kevin Page — Policy Magazine — The governor of the Bank of Canada, Tiff Macklem, has announced the third rate hike in four months. The interest rate tightening cycle is maturing quickly. The policy rate (the overnight lending rate to banks that is used as a benchmark for household and business lending rates) now stands at 1.5 percent — up 50 […]

Four Cheers for the Office of the Auditor General

Jun 1 2022 — Kevin Page — Policy Magazine — It is said that empathy is the building block for morality. It can build strong relationships because it helps us understand the perspectives and needs of others. It is said that strong institutions and the ability to hold a government to account are the cornerstones of liberal democracy. Countries fail under weak institutions. Let us […] 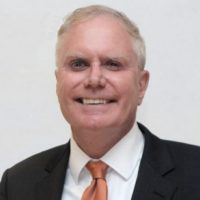 May 31 2022 — Colin Robertson — Policy Magazine — The current Taiwan Strait deliberations of the House of Commons Standing Committee on Foreign Affairs and International Development (FAAE) could not be more timely, especially as they relate to Taiwan, China and the South China sea. The government should pay heed to the committee’s deliberations and integrate them into its long-promised, long-overdue, Indo-Pacific strategy. This […] 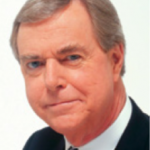 May 27 2022 — Don Newman — Policy Magazine — Journalists covering the race for the leadership of the federal Conservative party have had one of the problems that had been perplexing them resolved. Since the race started, many of the reporters who have known Pierre Poilievre since he became an MP in 2003 have had to adjust to his presentation as a candidate. They […] 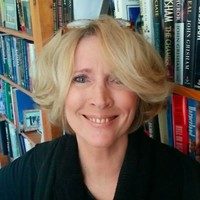 Less a Leadership Race Than an Identity Crisis in Progress

May 26 2022 — Lisa Van Dusen — Policy Magazine — The Conservative Party of Canada leadership race is adhering to the Newtonian laws of political physics in ways the last federal election campaign did not. The 2021 election campaign can be recalled as the trajectory of Justin Trudeau as he justified the campaign while attempting to remain in motion while fending off the chaos of […]

May 22 2022 — Kevin Page — Policy Magazine — Canadian gas prices have moved with global oil prices. The price of oil is set in the global market-place (established in spot and future markets), Three factors largely drive price movements – supply, demand and market sentiment. Prices paid for oil can differ around the world due to factors like transportation and the quality of […]

May 21 2022 — Brian Topp — Policy Magazine — What is left to say about the resignation of Alberta Premier Jason Kenney? This: Die ich rief, die Geister, Werd’ ich nun nicht los (The spirits that I summoned I now cannot rid myself of again) These words are the heart of the poem Der Zauberlehrling by Johann Wolfgang von Goethe – best known in […]

History, Politics and Policy in the Conservative Leadership Race

May 20 2022 — Charles McMillan — Policy Magazine — Since the passing of Sir John A. Macdonald in 1891, the Conservative Party, under all the official titles through which it has cycled, has been, with the Liberal Party, one of two dominating Canada’s political landscape. Since Macdonald, only one Conservative prime minister, Brian Mulroney, has won two consecutive majorities. What lessons might be drawn […] 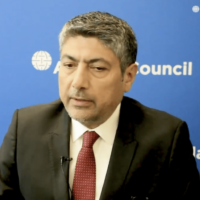 Chaos Fatigue and the End of the Taliban Honeymoon: Policy Q&A with Former Afghan Ambassador to Canada Omar Samad

May 13 2022 — Lisa Van Dusen — Policy Magazine — Nine months into the Taliban re-taking of Afghanistan and US withdrawal 20 years after 9/11, the country is internally riven, regressing on human rights and shifting to China’s authoritarian sphere of influence. Omar Samad was a senior advisor to former Afghan presidents Hamid Karzai and Abdullah Abdullah and served as Afghanistan’s ambassador to Canada from […]

Bigger than Our Bodies: America’s New Abortion Fight Isn’t Only About Abortion Rights

May 3 2022 — Lisa Van Dusen — Policy Magazine — The bad news for Americans and citizens everywhere who believe in reproductive and privacy rights is that anyone who presumed Donald Trump’s Supreme Court-packing mission as an anti-democracy president included the nomination of justices essentially acting as sleeper agents who would lie about their positions on Roe vs. Wade during their Senate confirmation hearings and […]