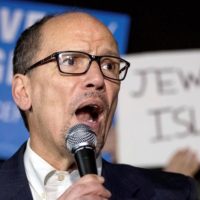 Oct 22 2017 — Politico — The Democratic National Committee is reeling, facing a turnaround that’s proving a much bigger lift than anyone expected as it struggles to raise enough money to cover its basic promises. Many donors are refusing to write checks. And on-the-ground operatives worry they won’t have the resources to build the infrastructure they need to compete effectively […] 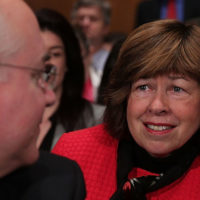 Oct 20 2017 — Politico — The lawmaker wife of former Health and Human Services Secretary Tom Price asked this week whether the government could quarantine people with HIV to limit transmission of the virus that causes AIDS. Betty Price, a Georgia state representative from the Atlanta suburbs, made the inquiry during a Georgia House of Representatives study committee meeting about […] 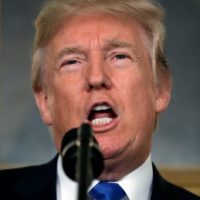 Oct 15 2017 — Politico — Japanese officials are expressing growing frustration with the Trump administration’s economic policies, vowing to continue striking trade deals with other countries that undercut U.S. agricultural exports rather than seek a new trade agreement with the United States. The frustration comes both from Trump’s harsh rhetoric on trade and from his pullout from the 12-nation Trans-Pacific […] 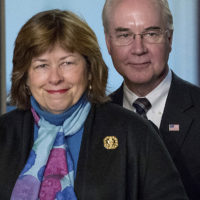 Price took military jets to Europe, Asia for over $500K

Sep 28 2017 — Politico — The White House approved the use of military aircraft for multi-national trips by Health and Human Services Secretary Tom Price to Africa and Europe this spring, and to Asia in the summer, at a cost of more than $500,000 to taxpayers. 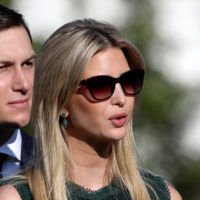 Sep 28 2017 — Politico — The White House has launched an internal probe of private email use, pulling batches of emails on the White House server to and from private accounts of senior aides, according to four officials familiar with the matter. 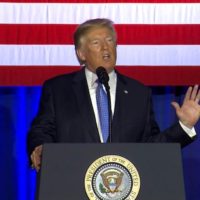 Sep 27 2017 — Politico — The long-awaited proposal released Wednesday morning by the so-called Big Six is heavy on the GOP’s tax cut desires and light when it comes to explaining whose taxes will have to go up to help control costs. 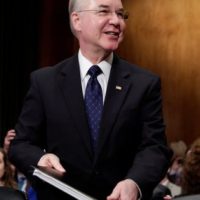 Sep 26 2017 — Politico — Health and Human Services Secretary Tom Price took a government-funded private jet in August to get to St. Simons Island, an exclusive Georgia resort where he and his wife own land, a day and a half before he addressed a group of local doctors at a medical conference that he and his wife have long […] 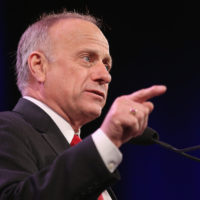 Sep 14 2017 — Politico — President Donald Trump’s apparent deal with Democrats to shield some undocumented immigrants from deportation — without demanding funding for a border wall — is dividing some of his most ardent conservative backers. Breitbart News called the president “Amnesty Don.” Commentator Ann Coulter mused about impeaching Trump. And hard-line immigration hawks in Congress like Rep. Steve […] 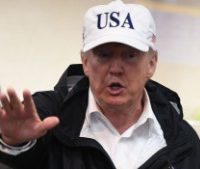 Sep 14 2017 — Politico — President Donald Trump and Democratic congressional leaders reached a tentative agreement Wednesday night to provide a pathway to citizenship for young immigrants known as “Dreamers” — but after a conservative backlash, the president and his aides sent conflicting signals about how firm the agreement was. After a meeting with Trump at the White House Wednesday […] 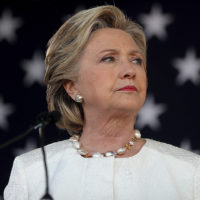 Sep 7 2017 — Politico — President Donald Trump may be the only person in politics truly excited about Hillary Clinton’s book tour. Democratic operatives can’t stand the thought of her picking the scabs of 2016, again — the Bernie Sanders divide, the Jim Comey complaints, the casting blame on Barack Obama for not speaking out more on Russia. Alums of […] 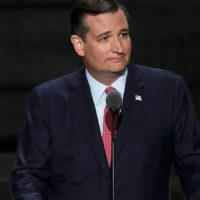 Aug 28 2017 — Politico — Texas Republicans in Congress once stood nearly united against a bill to send billions of dollars in aid Northeastern states recovering from Hurricane Sandy. Sen. Ted Cruz even ripped the legislation as “a Christmas tree” with billions of dollars in extraneous goodies. New York and New Jersey Republicans haven’t forgotten the slight. And with Hurricane […] 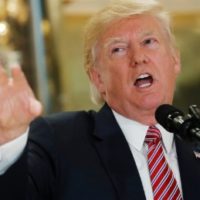 Oil and gas allies to Trump: Slow down

Aug 25 2017 — Politico — President Donald Trump’s aggressive drive to roll back environmental regulations is moving too fast even for some in the oil and gas industry. Publicly, petroleum companies and their trade groups are cheering Trump’s efforts to undo former President Barack Obama’s environmental regulations, including restrictions on fracking-related pollution, pipeline permits and offshore drilling. But quietly, people […] 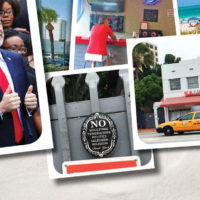 My Weekend at the Falwells’ South Beach Flophouse

Aug 25 2017 — Politico — “It’s actually that one,” our Uber driver said, pointing with one hand and shifting into reverse with the other. “Right here?” I asked, thinking he must’ve gotten the address wrong. All I saw was a liquor store. 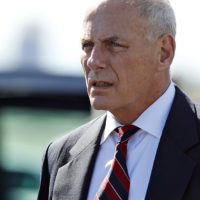 Aug 24 2017 — Politico — Confronted with a West Wing that treated policymaking as a free-for-all, President Donald Trump’s chief of staff John Kelly is instituting a system used by previous administrations to limit internal competition —and to make himself the last word on the material that crosses the president’s desk. 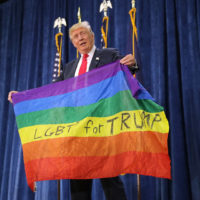