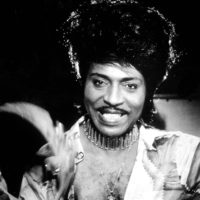 May 9 2020 — Rolling Stone — Little Richard, a founding father of rock and roll whose fervent shrieks, flamboyant garb, and joyful, gender-bending persona embodied the spirit and sound of that new art form, died Saturday. He was 87. The musician’s son, Danny Jones Penniman, confirmed the pioneer’s death to Rolling Stone, but said the cause of death was unknown. 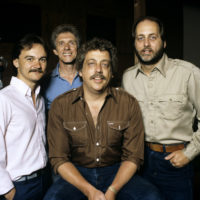 Apr 26 2020 — Rolling Stone — Harold Reid, whose bass voice, songwriting, and gift for humor distinguished his long career as a member of the Country Music Hall of Fame vocal group the Statler Brothers, died at his home in Staunton, Virginia, Friday evening after a lengthy battle with kidney failure, according to Reid’s bandmate Jimmy Fortune. He was 80.

John Prine Hospitalized With COVID-19 Symptoms: ‘His Situation Is Critical’

Mar 29 2020 — Rolling Stone — John Prine has been hospitalized since Thursday after suffering from symptoms synonymous with the novel coronavirus. While Prine’s exact medical condition is unclear, “his situation is critical,” his family said in a statement Sunday. 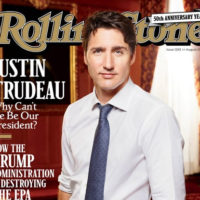 Jul 26 2017 — Rolling Stone — He was raised in jet-set privilege but overcame tragedy to become Canada’s prime minister. Is he the free world’s best hope? Let’s begin by synchronizing our watches. We are in the Eastern time zone. The legislative session is over, and Canadian Prime Minister Justin Trudeau is about to give his wrap-up press conference. The reporters […] 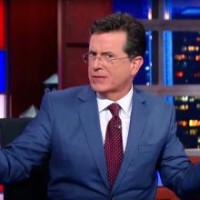 Oct 8 2016 — Rolling Stone — The long Columbus Day weekend deprived The Late Show the opportunity to joke about Donald Trump’s lewd comments about women from the leaked 2005 video on air, so Stephen Colbert instead posted a video of his reaction to Trump’s vulgar remarks as the host heard them for the first time. 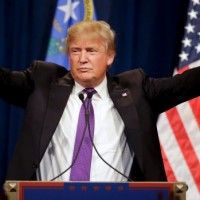 How America Made Donald Trump Unstoppable

Feb 26 2016 — Rolling Stone — The first thing you notice at Donald Trump’s rallies is the confidence. Amateur psychologists have wishfully diagnosed him from afar as insecure, but in person the notion seems absurd. Read more: http://www.rollingstone.com/politics/news/how-america-made-donald-trump-unstoppable-20160224#ixzz41IlOGOVJ Follow us: @rollingstone on Twitter | RollingStone on Facebook 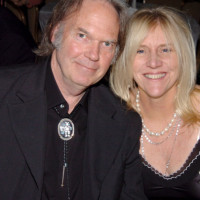 Aug 26 2014 — Rolling Stone — Neil Young has filed for divorce from Pegi Young, his wife of 36 years and frequent musical collaborator. A petition for dissolution of marriage was filed by Young in their hometown of San Mateo, California, on July 29th. A hearing is scheduled for December 12th. A rep for Neil Young had no comment. Read more: […]