Conservative Health Critic: ‘we do have to be questioning the health minister’s competency’ 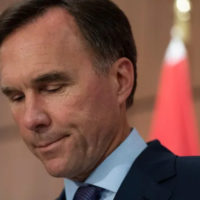 Sep 13 2020 — The West Block — Robert Fife, Ottawa bureau chief for The Globe and Mail, weighs in on the WE Charity controversy, the upcoming throne speech and the charges laid against former Liberal MP Raj Grewal. Fife tells Mercedes Stephenson former finance minister Bill Morneau’s violation of the Canada Elections Act plays into the Conservative narrative that the Prime Minister […] 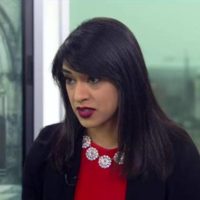 Liberals ‘will not give a veto’ to Conservatives on House reform: Chagger

Apr 9 2017 — The West Block — After weeks of heated debate surrounding proposed changes to how the House of Commons operates, Government House Leader Bardish Chagger says she wants to see the discussion continue — but ultimately she won’t allow the Opposition to derail the government’s plans. “What would be nice is for all members of Parliament to be able to […] 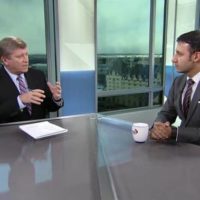 Dec 11 2016 — Amy Minsky — The West Block — One year after the first of 35,000 Syrian refugees landed in Canada, only half of all adults — approximately 9,000 individuals — have found work. For the past year, the federal government has been providing funds to new arrivals as they attempt to build new lives in a new country with new circumstances and different […] 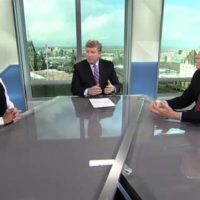 Fake news online: How did we get here?

Dec 11 2016 — Amy Minsky — The West Block — The spotlight on fake news became especially bright in the days and weeks after the American presidential election in November, after many real news outlets began questioning the effect falsified articles had on the vote’s outcome. Just last week, failed Democratic presidential nominee Hillary Clinton slammed what she described as an “epidemic” of fake news […] 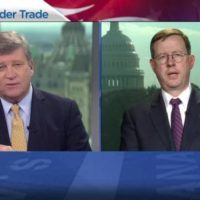 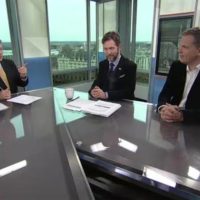 Maryam Monsef apology not accepted by everyone on electoral reform committee

Dec 4 2016 — Amy Minsky — The West Block — NDP MP Alexandre Boulerice isn’t ready to either forgive or forget. Not even after Democratic Institutions Minister Maryam Monsef apologized to him and the other members of the electoral reform committee for “insulting” comments she made last week in the House of Commons. The minister flabbergasted opposition parties on Thursday with a dismissive, hostile response […] 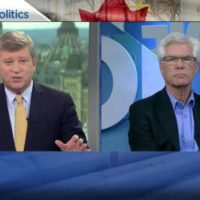 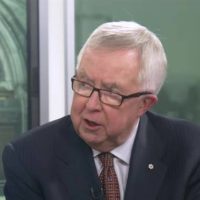 Nov 27 2016 — Amy Minsky — The West Block — It’s been a while since former conservative prime minister Joe Clark has held membership in a federal party and, he says, with the way things are going in the Conservative leadership race, he isn’t sure if will any time soon. One factor in his decision will be whether the new leader helps build a “national” […] 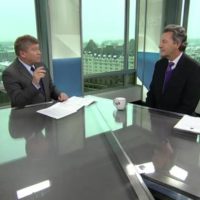 F-35s could be considered despite election promise: Liberal government

Nov 27 2016 — Amy Minsky — The West Block — Despite the Liberals’ election-time promise to “not buy the F-35 stealth fighter-bomber,” the Justin Trudeau government now says the contentious jet can be considered, along with others, in Canada’s ongoing saga of replacing the military’s aging and ailing fleet of fighter jets. 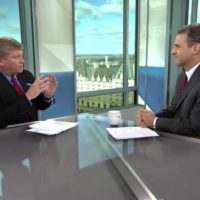 Nov 13 2016 — Amy Minsky — The West Block — Canada might have to boost defence spending once President-elect Donald Trump takes office in the new year. Throughout his campaign, Trump called on the United States’ NATO allies to pony up, telling voters that with him the Oval Office, the U.S. wouldn’t necessarily come to the defence of a NATO ally under attack – effectively […] 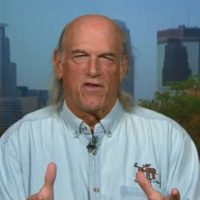 Marijuana will be the great unifier of polarized U.S.: Jesse Ventura

Oct 23 2016 — Amy Minsky — The West Block — The increasing polarization and divisiveness of American politics might prove helpful in Jesse Ventura’s ongoing battle to legalize marijuana south of the border, said the author, former professional wrestler and governor of Minnesota from 1999 to 2003. 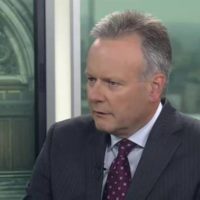 Oct 23 2016 — Amy Minsky — The West Block — Inadequate infrastructure is among the top inhibitors to economic growth, which is why spending money to fix it — even if it puts you in the red — is a good economic move, says Bank of Canada Governor Stephen Poloz. “There is a balance somewhere, but I can tell you we’re pretty far away from […] 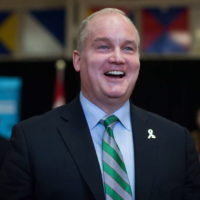 Oct 16 2016 — Amy Minsky — The West Block — Rather than “foisting” a plan on provinces to reduce emissions, the newest federal Conservative leadership candidate, Erin O’Toole, says he would consider having Ottawa lose revenue in an effort to curb greenhouse gas emissions. “I think you can use the tax system, potentially, in reverse,” the Toronto-area MP said in an interview on The West […] 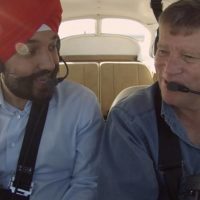 Plane Talk with Navdeep Bains: On opening doors and shutting down the U.S. president

Oct 16 2016 — Amy Minsky — The West Block — Growing up Sikh in Canada, Navdeep Bains knew he looked different than most of his peers. So in his mind, he had two choices: “When I go into a room, I get a little bit of attention. Either I take advantage of that attention and do something good, or I shy away from it.”