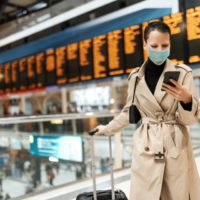 Apr 8 2021 — Vancouver Is Awesome — The United States Centers for Disease Control and Prevention (CDC) has issued a warning against all travel to Canada due to the ‘”current situation” in the country. The United States CDC issued a Level 4 or “very high” warning against all travel to Canada, stating: “Because of the current situation in Canada even fully vaccinated […] 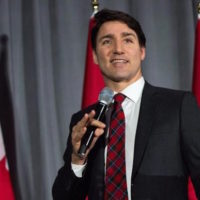 Sep 28 2019 — Mario Canseco — Vancouver Is Awesome — In less than month, Canadians will elect a new House of Commons. The first weeks of the campaign provided several opportunities for voters to know more about the leaders, candidates and platforms. We have seen one televised debate where some of the contenders were featured, as well as a controversy over the behaviour of Justin […]