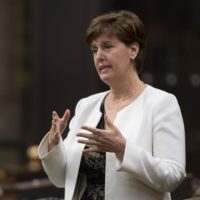 The European trade deal has been a disappointment for agrifood 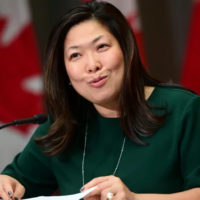 Sep 21 2020 — Janyce McGregor — CBC — With only three months to go, businesses that trade between Canada and the United Kingdom are worried about not having a post-Brexit deal in place. Although the United Kingdom left the European Union in January, the terms of the EU’s Comprehensive Economic and Trade Agreement (CETA) with Canada continue to apply until Dec. 31, offering […] 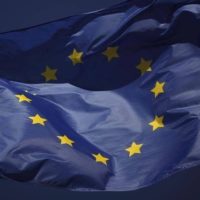 Sep 21 2020 — Steven Chase — Globe and Mail — Five former premiers have written to Prime Minister Justin Trudeau asking him to take direct action to fix problems with the Canada-European Union trade deal that they say are thwarting Canadian agri-food sales to the 27-country market. Signatories of the letter include Jean Charest, the former Quebec premier who helped kick-start negotiations that led to […] 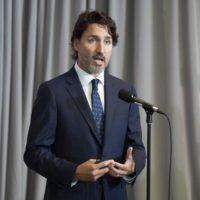 Sep 15 2020 — The Canadian Press — The United States blinked Tuesday in its latest tariff dispute with Canada, lifting a 10 per cent levy on Canadian-made aluminum just hours before Ottawa was to let fly with a suite of countermeasures. The tariffs are being lifted retroactive to Sept. 1 because Canadian exports are expected to “normalize” over the remainder of the […] 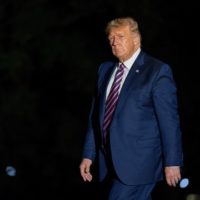 Sep 15 2020 — Jamey Keaten, The Associated Press — GENEVA — The World Trade Organization said Tuesday that Trump administration tariffs on Chinese goods totalling more than $200 billion are illegal under the rules of the global trade body. The decision marks the first time the Geneva-based trade body has ruled against a series of tariffs that President Donald Trump's government has imposed on […] 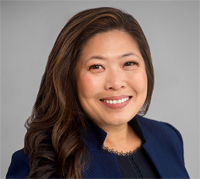 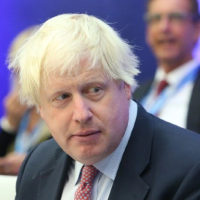 Sep 8 2020 — Rachel Emmanuel — iPolitics — Existing trade standards with Britain will continue once the Canada-U.K. agreement expires at the end of the year, but the Kingdom will need to lower its expectations for a future deal with Canada, say trade experts. The U.K. is Canada’s biggest European trading partner. Since Brexit, the two countries have been operating under the terms […]

Sep 5 2020 — The Canadian Press — OTTAWA — The federal government is again being urged to halt trade talks with Brazil after another summer of record-breaking fires in the Amazon rainforest. New data from Brazil's own space agency show the fire devastation in the rainforest even worse this year than in 2019, when 30 per cent more of the forest was destroyed compared to the […] 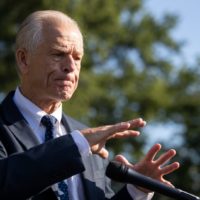 Sep 2 2020 — Washington Post — Amid the Trump administration’s troubled response to the coronavirus pandemic, senior White House aide Peter Navarro has refashioned himself as a powerful government purchasing chief, operating far beyond his original role as an adviser on trade policy. But U.S. officials say the abrasive figure’s shortcomings as a manager could influence how well prepared the United […] 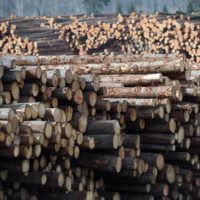 Aug 24 2020 — The Canadian Press — The U.S. trade representative is taking issue with the latest decision from the World Trade Organization on Canada’s long-standing dispute with its largest trading partner over exports of softwood lumber. Robert Lighthizer says the panel report from the WTO, which rejects the bulk of the U.S. complaint, unfairly protects Canada from American retaliation against what […] 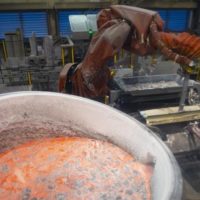 Aug 7 2020 — The Canadian Press — The Trudeau government is promising to impose retaliatory tariffs on American products after U.S. President Donald Trump announced Thursday he is restoring an import tax on raw aluminum from Canada later this month. “In response to the American tariffs, Canada intends to swiftly impose dollar-for-dollar countermeasures,” Deputy Prime Minister Chrystia Freeland said in a written […] 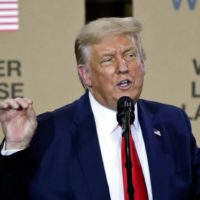 ‘Canada was taking advantage of us,’ Trump says in imposing new aluminum tariff

Aug 6 2020 — Rachel Aiello — CTV News — U.S. President Donald Trump is imposing a new 10 per cent tariff on Canadian aluminum imports that is set to imminently come into effect. In announcing the new trade action at an event in Ohio, Trump said that: “Canada was taking advantage of us, as usual.” The federal government was informed by the U.S. administration […] 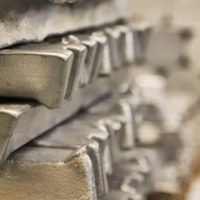 Aug 6 2020 — CBC — The administration of U.S. President Donald Trump has implemented a tariff of 10 per cent on aluminum products imported from Canada. Trump made the announcement of an executive order imposing the tariffs Thursday in a campaign speech at a Whirlpool factory in Ohio. 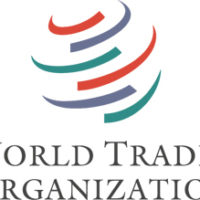 Jul 13 2020 — Alex Binkley — National Newswatch — WTO needed as much as ever to help global economy recover.   Ottawa—As much as the World Trade Organization needs a new Director-General as soon as possible, choosing one will likely be dragged out as countries dither about who is the right person for the job, say international trade experts. The WTO’s role as a […]