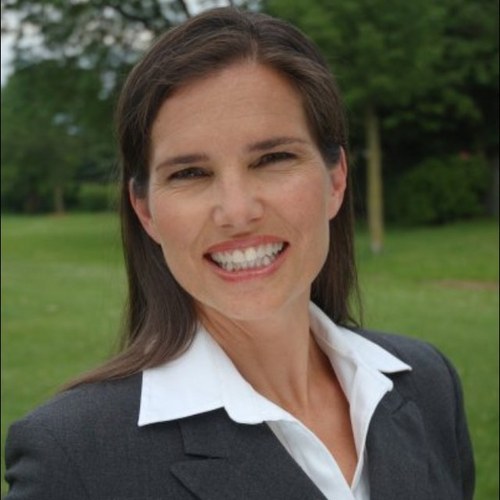 I tabled a Private Member’s motion, which was put on the order paper of the House of Commons on November 23rd, 2011, that calls on the government to: immediately initiate discussions with the provincial and territorial ministers responsible for agriculture, education and health; develop a comprehensive pan-Canadian school nutrition initiative; and fully fund on-reserve aboriginal student meals. I have spoken on many occasions in Parliament on the issue of student hunger with little response from the government. I therefore hope the motion will generate debate on a topic which I believe is of the utmost importance to the families of the one in seven children in Canada who struggle to provide the best possible start each morning.

Despite the facts that in 1989, the House of Commons unanimously passed a motion to eliminate child poverty by the year 2000, and in 1992, Canada signed the World Declaration on Nutrition, many Canadian children continue to go to school hungry.

Tragically, more than twenty years later, 7.7 per cent of, or 961,000, Canadian households are “food insecure”, one in four First Nations and Inuit children grows up in poverty, and over 300,000 children rely on food banks.

It is absolutely abhorrent that any child goes to school hungry in a country as wealthy as Canada, and that our country remains one of the few developed countries without a student nutrition program. Worldwide, 368 million children –roughly one out of every five — receive a meal at school every day in 169 developed and developing countries.

The Harper government’s neglect of nutritionally adequate and safe food for each child is widely recognised. David Butler-Jones, former Chief Public Health Officer of Canada, stressed: “As a result of being hungry at school … children may not reach their full developmental potential – an outcome that can have a health impact throughout their entire lives”.

International research shows school feeding programmes achieve much more than feeding children. They provide a range of benefits in education, health, and agriculture, yet in Canada, forty percent of elementary students and 62 percent of secondary school students do not eat a nutritious breakfast. Poor nutrition status leads to poor health outcomes for children, and Canadian children from all income brackets are vulnerable to inadequate nutrition, especially the one in five Canadian children who live below the poverty line.

Canadian research has demonstrated that school breakfast and snack programs are highly effective in providing children with nutritious diets as well as mitigating against childhood obesity. Research confirms the importance of such programs for those who participate, including better grades and health, increased motivation, improved likelihood of graduation, and decreased absenteeism and violence.

New research by the Conference Board of Canada (CBOC) reports that all Canadians should “have access to enough safe and nutritious food to sustain them, keep them healthy, and enable them to lead productive lives”. The CBOC stresses that such access is recognized as a universal right, and “would serve the health, social, and economic interests of our society”.

The research organization defines food insecurity as occurring, “when nutritious food is unavailable or inaccessible or the supply is unstable”.

People who are food insecure tend to eat a less varied diet, have a lower intake of fruits and vegetables, and are, as a result, more likely to suffer micronutrient deficiencies or even malnutrition. They also are more likely to consume processed foods with higher levels of sodium, sugar and transfats, which can lead to health problems such as diabetes, heart disease, and obesity.

Food insecurity has serious health implications, including being more at risk for chronic diseases and mental health disorders.

The CBOC found that the key risk factors for household food insecurity are “income, the costs of food and non-food essentials, geographic isolation, lack of transportation, and food literacy”, with the greatest predictor being household income.

One of the organization’s key strategies to reduce food insecurity was to implement a pan-Canadian school nutrition program: “ensuring that children and youth have access to sufficient safe and nutritious foods in their everyday settings is critical to reducing food insecurity for this vulnerable population group.”

The CBOC points out that “national school meal programs are used in each of the other G8 countries as a practical means of reaching food-insecure school-age children directly to offset hunger and insufficient nutrition”.

Feeding our children and rural economies is not impossible. It just takes political will. In Brazil a massive national nutrition program feeds 47 million students at 190,000 schools each day, improving student health and well-being, and feeding the agricultural economy, local food system and regional economic development.

There is an economic argument to be made. The Boston Consulting Group reports that on average each high-school graduate contributes an extra $75,000 to the economy. They earn higher salaries than “drop-outs”, pay increased taxes, have lower healthcare costs, and are less dependent on social assistance.

If providing food at school increases graduation rates by only three percent, a pan-Canadian school meals program in high schools at a cost of $1.25 a day could result in an annual net payback of more than $500 million.

The potential economic stimulus for Canadian agriculture is also considerable. Realistically, seventy percent of a pan-Canadian nutrition program could have domestic content with an annual return to Canadian producers of $1.5 billion. As a general rule, for each dollar spent in a community, an additional two to three dollars would be generated through processing, storage, trucking, etc..

Canadians should be demanding that the government address food insecurity, child hunger, and see school meal programs as investments in children’s health and the future, and not as tax drains.