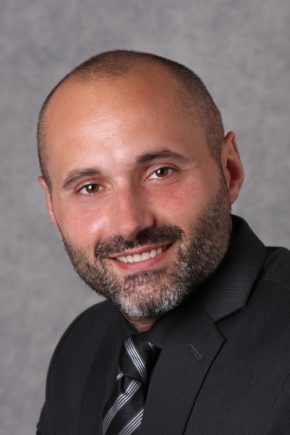 In its recent budget, the Brad Wall government had some difficult choices to make. It could have asked the rich to pay a little more. Instead, it told the poor to pay a lot more.

Though this budget may help reduce the provincial deficit, it will be bad for poverty and for the long-term health of the Saskatchewan economy.

On the second issue, a one dollar increase in government spending on public services (e.g., health, education, child care) creates far more jobs than a one dollar reduction in any tax.

Put differently, any government that cares about poverty should try to increase personal and corporate income taxes before sales taxes. Further, spending on social investment (especially on health, education and child care) can help the economy.

Over the past decade, provincial revenue derived from natural resources has seen a steady decline in Saskatchewan. Yet, going into the budget, only Alberta had a lower net debt-to-GDP ratio than Saskatchewan’s rate of 10.3 per cent. By contrast, Manitoba’s was 22.5 per cent and Ontario’s was 40 per cent.

One could hardly call Saskatchewan’s debt a fiscal crisis.  What is at crisis levels is poverty.

Further, the on-reserve rate of child poverty in Saskatchewan is almost 70 per cent — second highest in the country after Manitoba.

Against this backdrop, let’s briefly consider what this budget did.

It increased the provincial sales tax (PST) from five to six per cent (this will hurt lower-income households more than higher-income households). It also expanded PST coverage (now it includes children’s clothing, for instance).

The province’s low-income tax credit will receive a $34 million enhancement, ostensibly to cushion the blow for low-income households — but this pales in comparison with the estimated $872 million in revenue that the PST changes will bring in.

According to the recent analysis by Trevor Tombe and Blake Shaffer, all of these tax changes will hit lower-income households harder than higher-income households.  Factoring in the cuts to income tax, the increase to PST, and the Low Income Tax Credit, earners in the bottom ten percent will see a two percent increase in taxes as a percentage of household income. That steadily declines as incomes rise, while those in the top 10 percent will see no increase at all to the taxes they pay.

When one factors in inflation, there will be a reduction in total program spending of approximately 4.3 per cent. Health funding will grow (by 0.7 per cent) but that simply reflects a national trend due in part to an aging population.

The government will even stop funding funeral services for social assistance recipients.

The Wall government hopes to wipe out the deficit by 2019-20. It may just do that, but largely on the backs of lower-income households.

Good budgeting invests in people while strengthening the economy.  This budget did neither

Nick Falvo is a Research Associate at the Carleton University Centre for Community Innovation. He has a PhD in public policy and is based in Calgary.